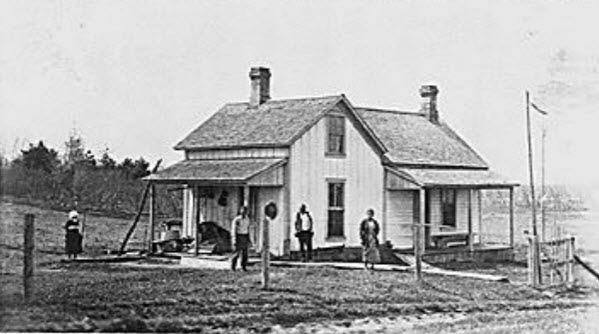 Tribe(s)/Band(s):
Chippewa of the Mississippi