The National Archives Building in Washington, DC (Archives 1), houses headquarters records of the Bureau of Indian Affairs (BIA) in Record Group 75.  These records include the Central Classified Files (CCF), which serve as the main correspondence series for BIA headquarters during the twentieth century.

Unlike BIA headquarters’ correspondence before 1907, which is segregated into separate series for incoming and outgoing letters (“letters received” and “letters sent”), the CCF consists of consolidated files that can include both incoming and outgoing correspondence. The documents placed within a consolidated file generally pertain to the same subject and can span a period of several years or more, as BIA officials added documents to the file over time. 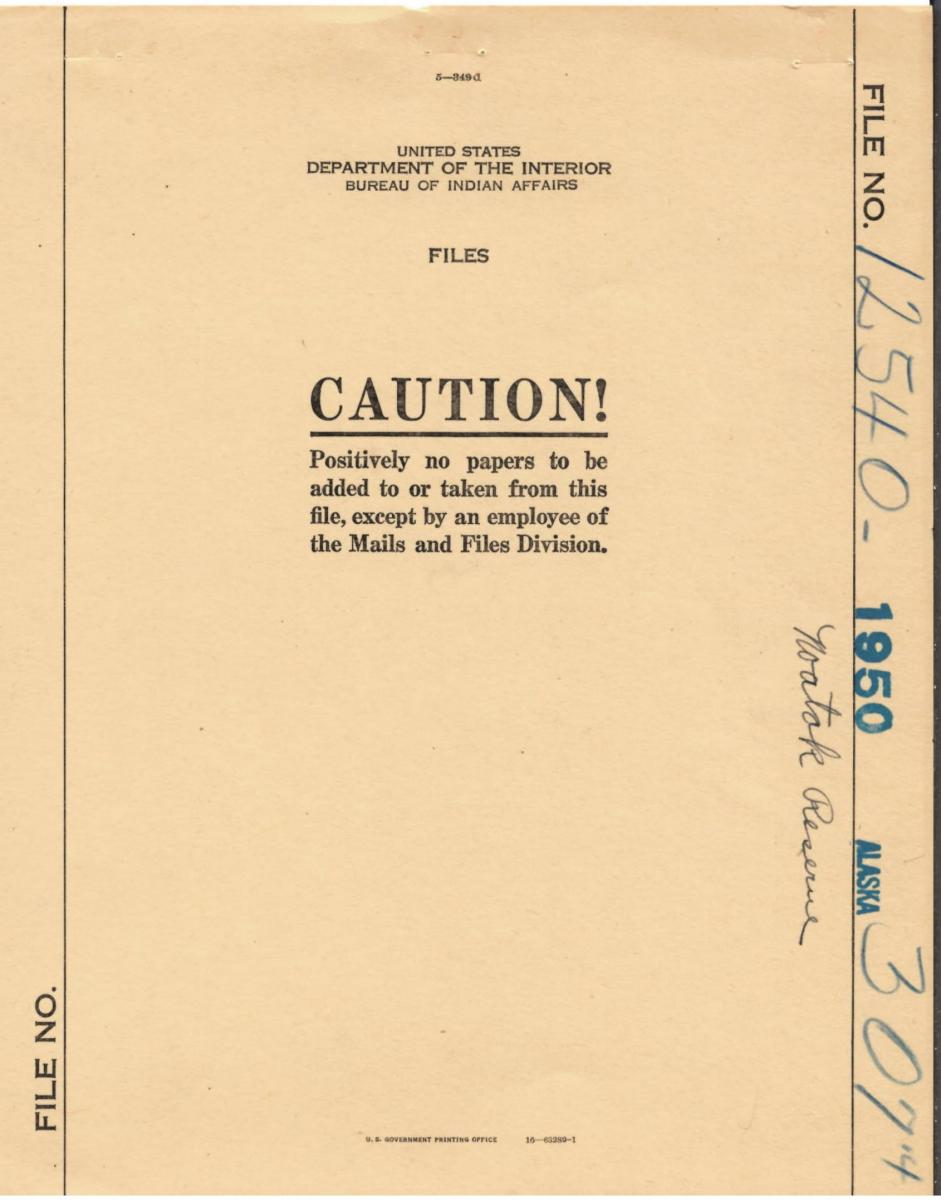 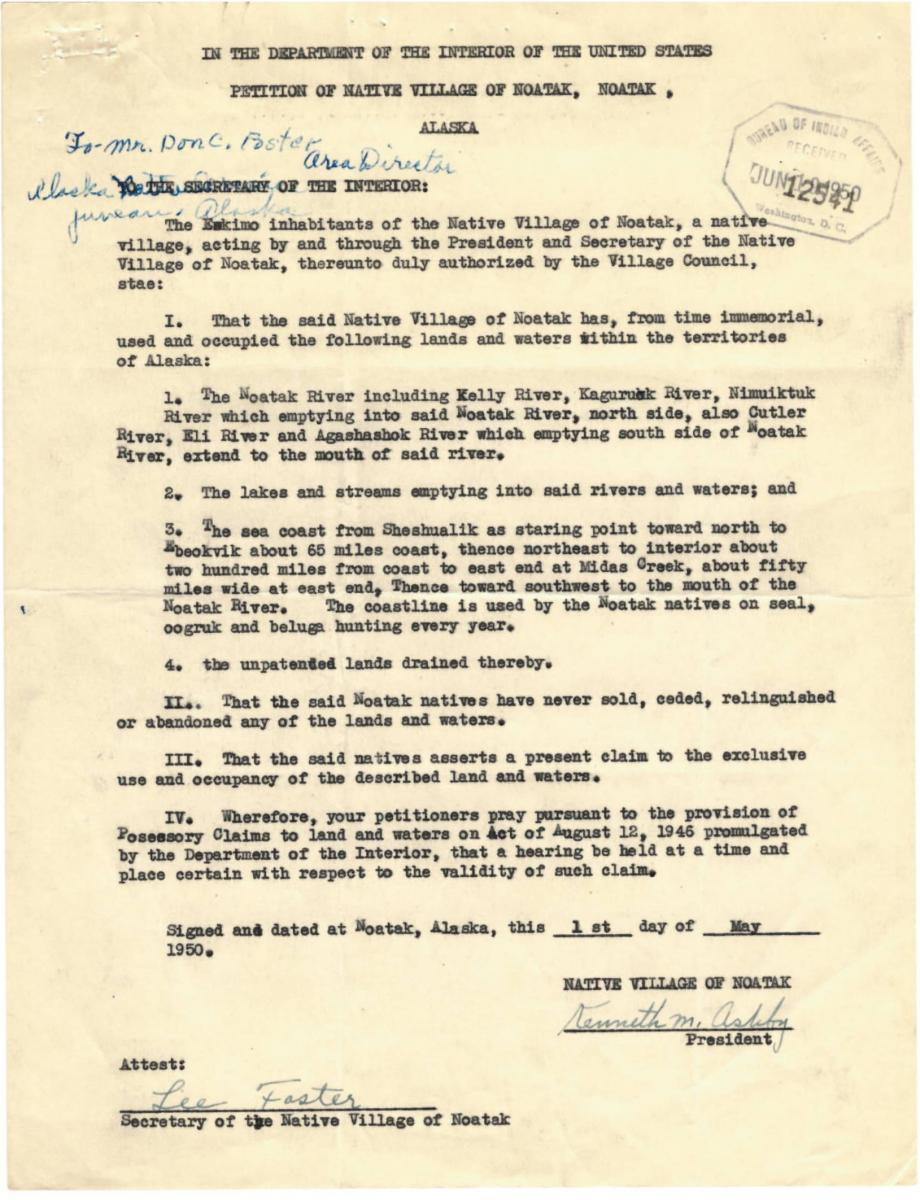 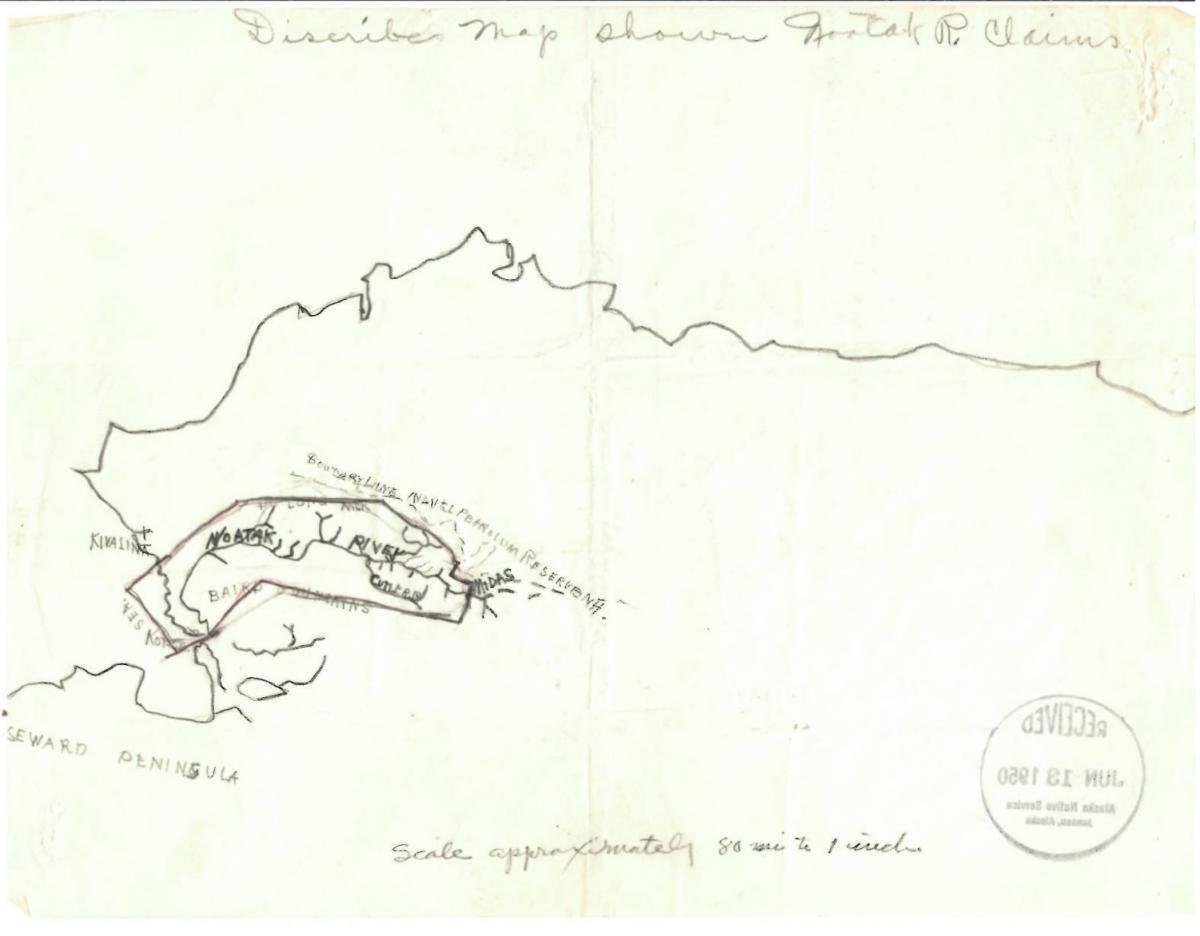 The CCF is grouped into three chronological series within Record Group 75:

Each CCF series is arranged by the BIA agency, jurisdiction, school, or field unit, and thereunder by a subject-based decimal classification system, year, and letter number. A list of subjects and their corresponding decimal numbers is available in the Archives 1 Consultation Room and also as a PDF.

Sometimes, additional research must be undertaken to discover which BIA agency served a particular tribe in a particular time period. The Navigating Record Group 75 page includes a list of BIA agencies and the tribes that they served. The list is arranged by state.

Each CCF series also has a “General Services” category, which typically contains correspondence sent or received by the BIA’s upper-level administrators. These records tend to document policy decisions, administrative actions affecting multiple tribes, tribes not represented by a particular agency, and other topics.

A complete citation for a CCF file consists of the following elements:

Archives 1 has an index to the CCF files between 1907 and 1942 (National Archives Identifier 2108754). This index provides the four elements (letter number, year, decimal classification, and BIA agency/jurisdiction) needed to request a CCF file.

The CCF index is currently being digitized and added to the National Archives Catalog. For more information about this series, please see Numerical Index to the Central Classified Files.

Please note that the CCF index is more complete than the actual CCF series. Some index cards might refer to files that are no longer extant.

Archives 1 does not have a comprehensive index to the CCF series dating after 1942. Researchers must request these files by the BIA agency/jurisdiction and the subject-based decimal numbers. Please email the Archives 1 Reference Branch at archives1reference@nara.gov for further assistance.