Thousands of individuals worked in federal offices responsible for the administration of American Indians including reservations, agencies, and related affairs. While some employees such as agents, officials, and superintendents were appointed to their positions, many people like teachers, nurses, and construction workers submitted applications.

Here are just a few areas to research for documents related to individual employment. 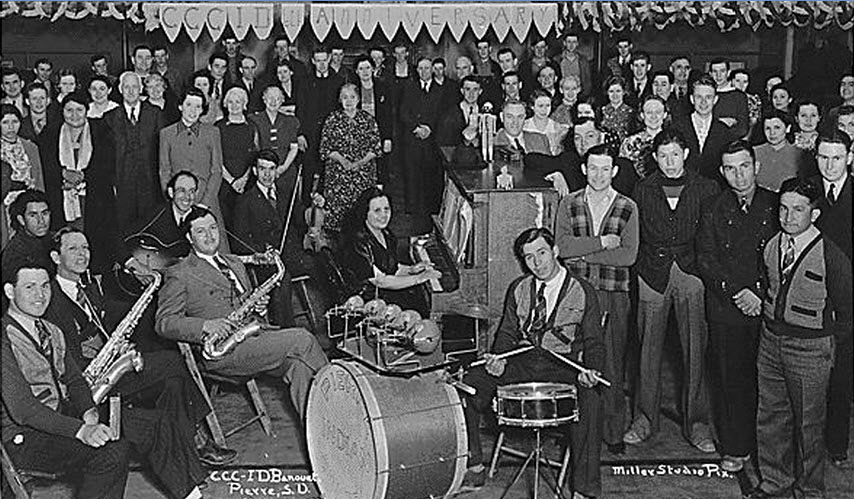 Prologue Articles about the CCC

From 1922 -1942, the CCC hired thousands of young men to improve local infrastructure and participate in conservation projects. Within the organization, the CCC operated a sub-division that employed only American Indians--the Civilian Conservation Corps - Indian Division (CCC-ID). The CCC and CCC-ID were each responsible for maintaining records related to their employees and projects.