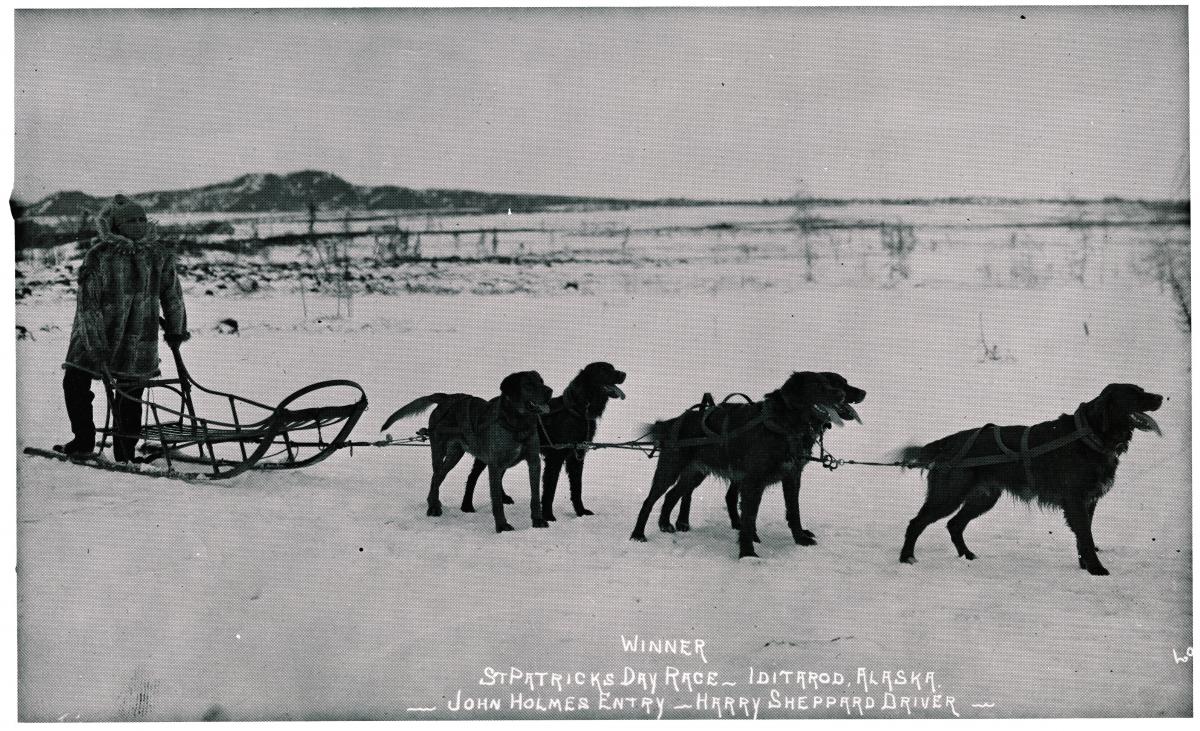 In order to make NARA’s holdings from the former Alaska Region more broadly available to the public, we are digitizing the most in-demand records.

The National Archives began this process by requesting input from stakeholders, including the public, on which records should be prioritized for digitization. In 2014, NARA combined this feedback with historical reference activity, access restrictions that prevent public release (including the existence of Personally Identifiable Information), and preservation concerns to create the first digitization priority list.

Beginning in 2017, the National Archives focused the list to the most popular records based on what records had been requested in 2015 and 2016. During this period, NARA also received specific input from the Alaska Department of Transportation, the Alaska Department of Natural Resources, and the US National Oceanic and Atmospheric Administration. Newly identified access restrictions also prevent NARA from digitizing some of the records from the original list.

During the time the records are located in College Park, reference service may be interrupted. Due to COVID-19, no in-person research is currently available. However, every effort will be made to fulfill reference requests. Limited reference services for affected records will resume October 1, 2021, except for emergency requests (e.g., requests involving rights and interests, looming court dates, or significant congressional matters), which will be addressed as they are received. The records will be returned to the National Archives at Seattle for long-term storage and in-person access after digitization.

You may send reference inquiries regarding the affected records by email to seattle.archives@nara.gov or by postal mail to 6125 Sand Point Way NE, Seattle, Washington 98115-7999.

Progress on the project can be tracked below, and answers to Frequently Asked Questions are available here.

As Alaska records are digitized and made available via the National Archives Catalog, we will update the list below with links to the scanned images. Where digitization is listed as upcoming, links go to the corresponding Catalog series description which provides background information on the records in that series. All series from the former Alaska Region can be viewed in the National Archives Catalog regardless of their digitization status.

In addition to NARA digitization, our partners at FamilySearch have also digitized over four hundred thousand pages from Alaska and made these available via their website.

See the list of Alaska records digitized by FamilySearch

Donated material from the Anchorage Museum that was transferred to the National Archives in 2010.

The following two series created by the Bureau of Indian Affairs are being digitized but due to personal personal identifiable information (PII) in the records, they will only be made available in the National Archives after staff reviews and redacts PII.

Department of the Treasury (RG 056)