Learn about researching your family history and what resources are available to you through the National Archives at Denver. 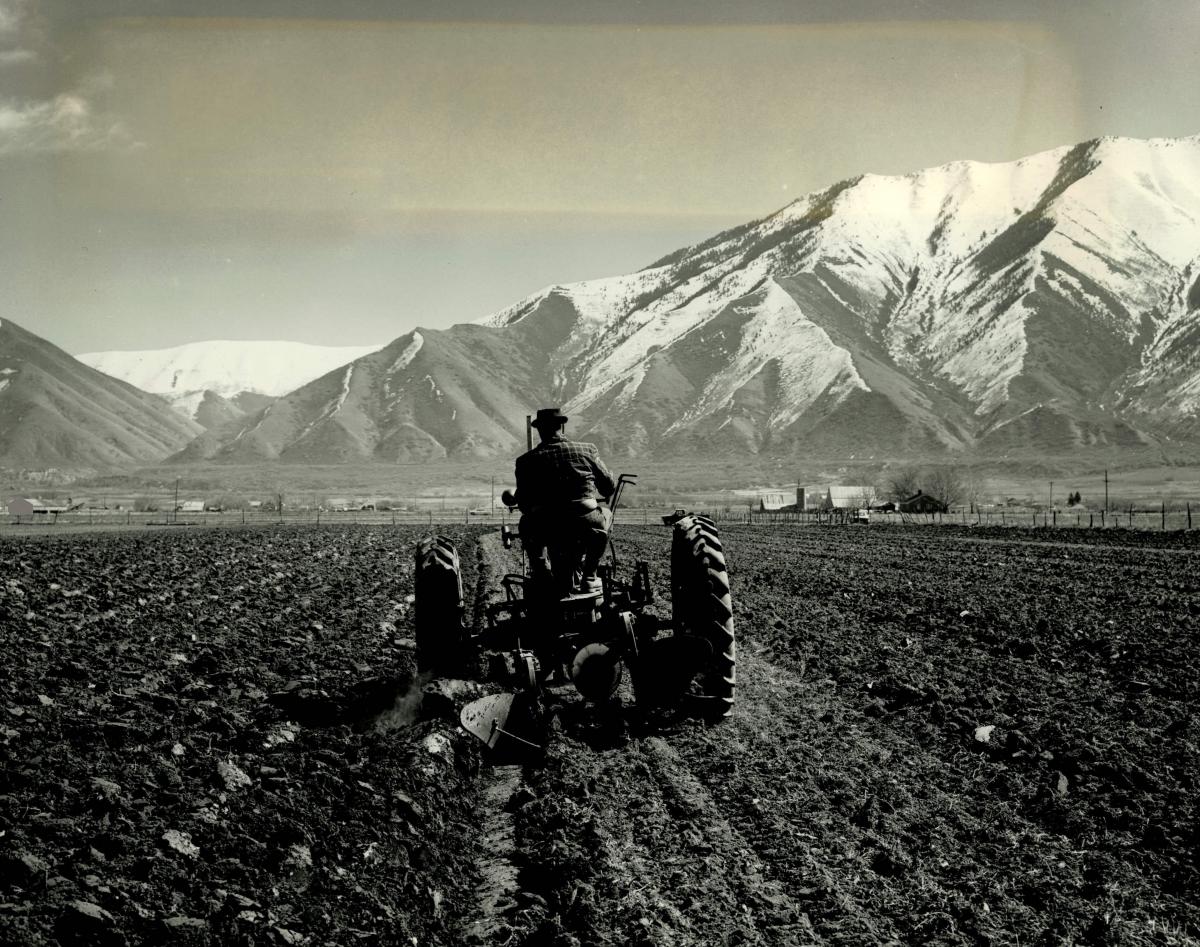 A record group, the basic unit of archival control, is a body of organizationally related records designated by a number and the name of the federal agency, bureau, or activity that created or received them. See our descriptive listings of the record groups we hold.

The record groups below include some of our most popular holdings, click the links for additional information and detailed descriptions. Please see our Guide to Archival Holdings for a complete listing of record groups held at NARA Denver.

U.S. Food Administration (Record Group 4):
In the records of the U.S. Food Administration, for example, a researcher can examine the effects of food rationing on communities in Colorado, Montana, North Dakota, South Dakota, Utah, and Wyoming during WWI. Included are letters from private citizens reporting their neighbors for violating the "Meatless Monday" edicts or for hoarding sugar. To get a real flavor of the times, try one of the "meatless, wheatless, sweetless" recipes prepared by the Food Administration.

U.S. District Courts (Record Group 21):
Our records of the U.S. District Courts include civil and criminal case files and related dockets from most of the states in our region from approximately 1860 to 1970. Genealogists may find an ancestor's naturalization records and attorneys frequently use these records in researching precedent cases. Represented in these cases are stagecoach robbers, madams, polygamists, bootleggers, homesteaders, ranchers, Indians, railroads barons, murderers (including Billy the Kid), miners--in fact, the whole range of characters, notorious and ordinary, who helped settle the West.

Bureau of Land Management (Record Group 49):
The records of the Bureau of Land Management (formerly the General Land Office) provide information for a wide range of researchers. A genealogist may use the land office tract books, abstract books, and land entry case files to learn about an ancestor's homestead in Montana; a historian may use the same type records to study settlement patterns in South Dakota. Township survey plats in many cases were the first accurate, detailed maps of the West and show the terrain as it was perceived over a century ago. Correspondence of both the land office officials and the surveyors general illuminate some of the problems of trying to tame the frontier. Our Bureau of Land Management records relating to the Civilian Conservation Corps may be of interest to those who are researching participants in that early conservation effort.

Bureau of Indian Affairs (Record Group 75):
Records of the Bureau of Indian Affairs are our holdings most used by historians. These records document the federal government's relations with Indians during the approximate period 1875-1950, ranging from the Blackfeet in Montana to the Pueblos of New Mexico. These are records created or received by the Indian agent or other officials on the reservations. Included are: correspondence and annual reports of the agent to his superiors in Washington discussing the overall operation of the agency; reports by the agency head teacher discussing progress in educating the children in white culture; reports by the agency farmer concerning his efforts to turn the Indians into farmers; and reports by the agency physician concerning the Indians' health. Also included are records concerning the issuance of annuity goods, land allotments, supplies, finances, censuses, and much more.

Denver Mint (Record Group 104):
The Denver Mint was established in 1862 when the federal government bought the privately owned Clark and Gruber Mint. During the first few decades of its existence the Mint's operations were limited to assaying, smelting, and refining precious metals. The records we hold include correspondence, assaying records, and records of deposits of bullion. Included in the correspondence is an interesting series of reports concerning an 1864 robbery of the Mint in which an employee absconded with about $37,000 in bullion and notes.

Bureau of Reclamation (Record Group 115):
The Bureau of Reclamation is responsible for planning, building, and operating projects throughout the West to reclaim arid land through irrigation. The records we hold include correspondence, project histories, and general records filed under the agency's decimal classification system. We also hold over 100,000 photographs that show the projects during construction and also show the land before and after irrigation began. These records come from all the western states rather than just the states within our region.