WASHINGTON, December 6, 2018 — The National Archives grants program, carried out through the National Historical Publications and Records Commission (NHPRC), awarded $325,152 to support a project for the Standing Rock Sioux Tribe (SRST), in cooperation with six other archives across the upper Midwest, that will create an online platform and make historical records in the Dakota/Lakota language available to the public. 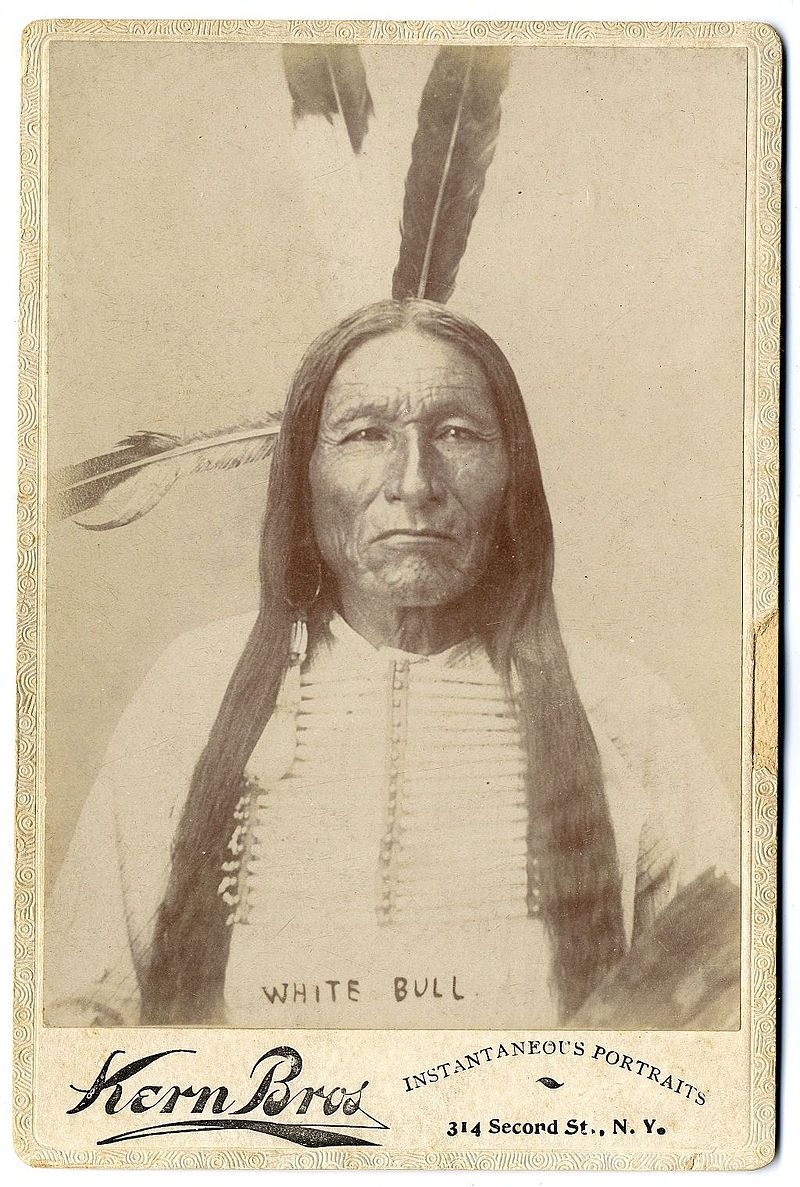 Joseph White Bull's first-hand account of the Battle of Little Bighorn will be digitized through the Sioux Tribe grant from the National Archives and the NHPRC. (Photo courtesy of American Philosophical Society Digital Library)

The SRST’s Language and Culture Institute will partner with the University of North Dakota, the Santee Normal Training School, the American Philosophical Society, the Minnesota Historical Society, Black Hills State University, and Sitting Bull College, as well as with private individuals, to digitize holdings in print, audio, and video in the Dakota/Lakota language. The digitized resources will then be made available on a newly built website, made possible by the grant award. Additionally, the project will include English translations of at least 10 percent of the materials.

“This project will broaden understanding of the place of the Dakota/Lakota people in the cultural history of the United States,” said Keith Donohue, Communications Director for the Commission. “The records offer unique insight into the tribe’s experience of removal to the Reservation, the boarding school system, and the reclamation of sovereign status. The Standing Rock Tribe will work with tribal colleges, local schools, and other repositories to set up workshops with teachers to extend the reach of the program, reclaiming part of a rich heritage by opening archives to researchers and the public.”

The people of the SRST are members of the Dakota and Lakota nations. The SRST Language & Culture Institute was founded in 2014, and works closely with the Standing Rock community to connect with elders and local experts to provide high-quality, Dakota/Lakota based, cultural resources.

Materials recorded in the Dakota/Lakota language are held by archives around the country, including written documents—including manuscripts and typescripts of stories, treaties, autobiographies, ethnographies, and newspaper articles; audio files—including radio broadcasts and song recordings; and video files—including interviews, presentations, monologues, and discussions.

The SRST grant is one of 31 grants awarded in this funding cycle. Together they total almost $3.5 million for projects in 26 states and the District of Columbia.

The NHPRC webpage details a full list of grant recipients. The 15-member Commission includes representatives from all three branches of the Federal Government as well as leading archival and historical professional associations. They meet twice each year to recommend grants to Archivist of the United States David S. Ferriero, who chairs the Commission.

Christopher Eck, Executive Director of the NHPRC, said the National Archives, through its grant-making program, seeks to fund projects that will preserve, publish, and provide access to historical documents.

“The Major Initiatives Projects encourage innovation and collaboration to address pressing challenges, such as access to the documentary heritage of the Dakota/Lakota people,” Eck said. “Our grants program complements the work of the National Archives in preserving Federal records by supporting the nation's archives in every state and territory. Together, we help tell the American story in all its rich diversity.

“The NHPRC also assists the American people in discovering and using primary sources in their communities and online that increase their understanding of our shared history and culture," Eck added.

The NHPRC has awarded nearly 5,000 grants since 1965 for projects all across the nation—including the papers of 16 U.S. Presidents, the nation's founders, key historical figures such as Alexander Hamilton, Benjamin Franklin, Eleanor Roosevelt, and Martin Luther King, Jr., and the documents behind the history of emancipation and suffrage. It helped establish municipal archives in cities like Seattle and Boston and funded major collections from the Bancroft Library's photographic archives and Princeton University's Cold War archives.