At the height of the Cold War, for two weeks in October 1962, the world teetered on the edge of thermonuclear war. Earlier that fall, the Soviet Union, under orders from Premier Nikita Khrushchev, began to secretly deploy a nuclear strike force in Cuba, just 90 miles from the United States. President John F. Kennedy said the missiles would not be tolerated and insisted on their removal. Khrushchev refused. The standoff nearly caused a nuclear exchange and is remembered in this country as the Cuban Missile Crisis. For 13 agonizing days‚Äîfrom October 16 through October 28‚Äîthe United States and the Soviet Union stood on the brink of nuclear war. The peaceful resolution of the crisis with the Soviets is considered to be one of Kennedy‚Äôs greatest achievements. 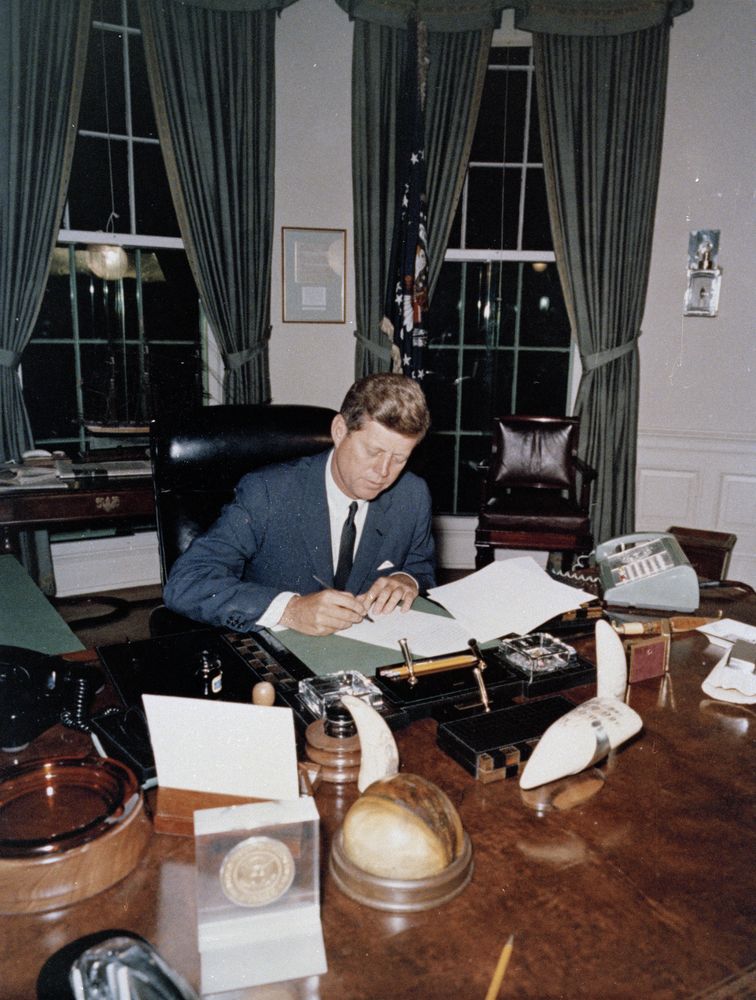 Find answers to your questions on History Hub