The Papers of Benjamin Franklin 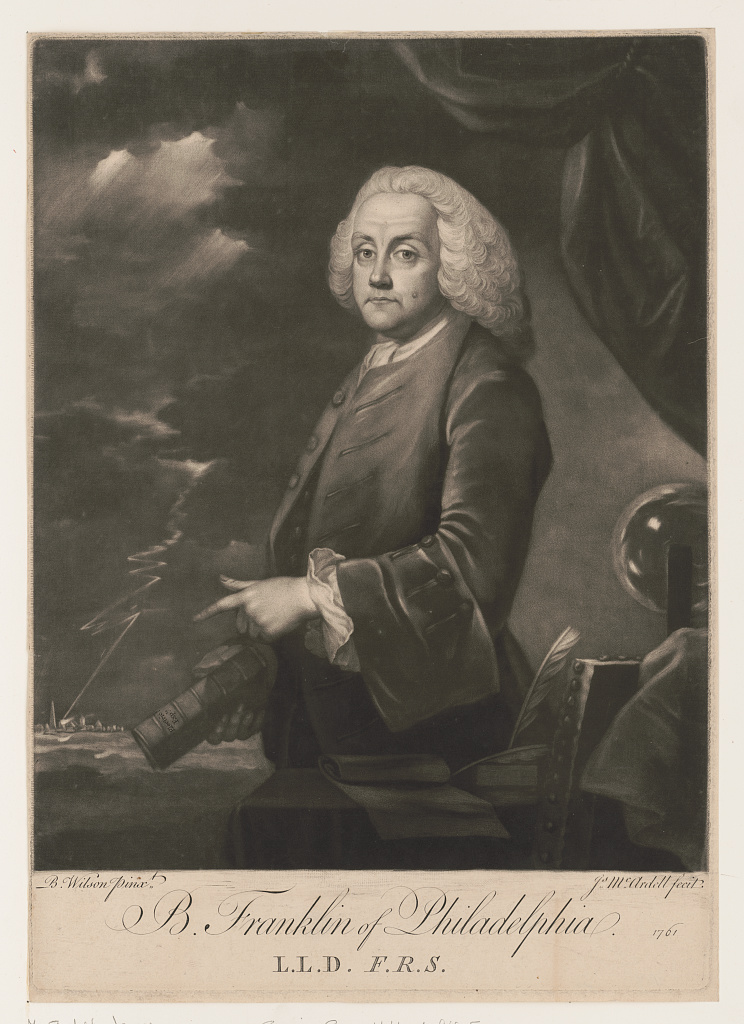 A comprehensive edition of the papers of Benjamin Franklin (1706-1790), one of the founders of the United States of America. Franklin had many careers during the course of his life including service as a diplomat, printer, writer, inventor, scientist, lawmaker, and postmaster. At the age of 23, Franklin became a newspaper editor and printer, publishing the Pennsylvania Gazette and later creating and publishing Poor Richard’s Almanack under the pseudonym “Richard Saunders.” He was part of the committee that drafted the Declaration of Independence and was a delegate at the U.S. Constitution. Franklin also served as the first ambassador to France and helped negotiate the Treaty of Paris (1783) with England. He was a founder of the University of Pennsylvania and late in life petitioned Congress on behalf of the Pennsylvania Abolition Society to end slavery.

The Papers of Benjamin Franklin are also included in Founders Online (founders.archives.gov).