The Papers of Edward A. Ross 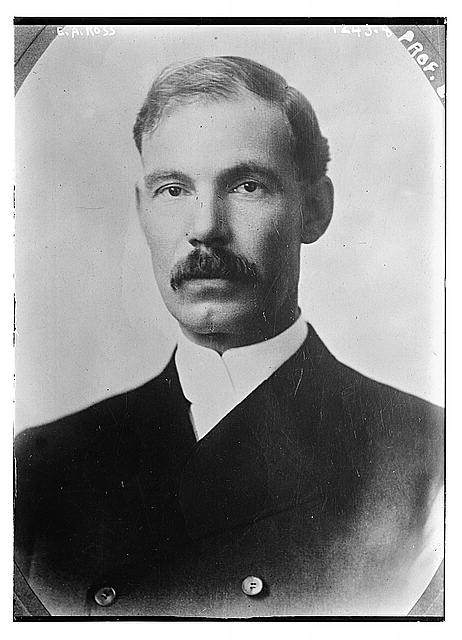 Edward Ross, from the Bain Collection, Library of Congress.

Edward A. Ross (1866-1951) was a sociologist, eugenicist, and supporter of women’s rights. Ross taught sociology at the University of Wisconsin and was widely published. He supported the principles of the Russian revolution, prohibition, and in the 1930s, he was a supporter of the New Deal programs of President Franklin Roosevelt. In 1940, he became chairman of the national committee of the American Civil Liberties Union, serving until 1950.