Freedom: A Documentary History of Emancipation, 1861-1867

A highly selective multi-volume history pertaining to black life in the years between  the beginning of the Civil War and the advent of Radical Reconstruction, taken from records of Federal and confederate agencies in the National Archives. Edited by the Freedmen and Southern Society Project, the series depicts emancipation in the words of the enslaved and formerly enslaved, slaveholders and former slaveholders, agents of the Freedmen's Bureau, army officers, and other contemporaries. Interpretive essays by the editors introduce the documents and set them in context. The volumes document slave reactions to the war, fugitive slave experiences, emerging patterns of race relations, the efforts of freedmen to acquire capital and land, violence in white-black contacts, the enforcement of justice in the courts, laws that subverted black rights, and black social institutions and conditions including the family, church and school.

Six completed volumes of a planned nine volume series, along with other derivative volumes for general use and classrooms 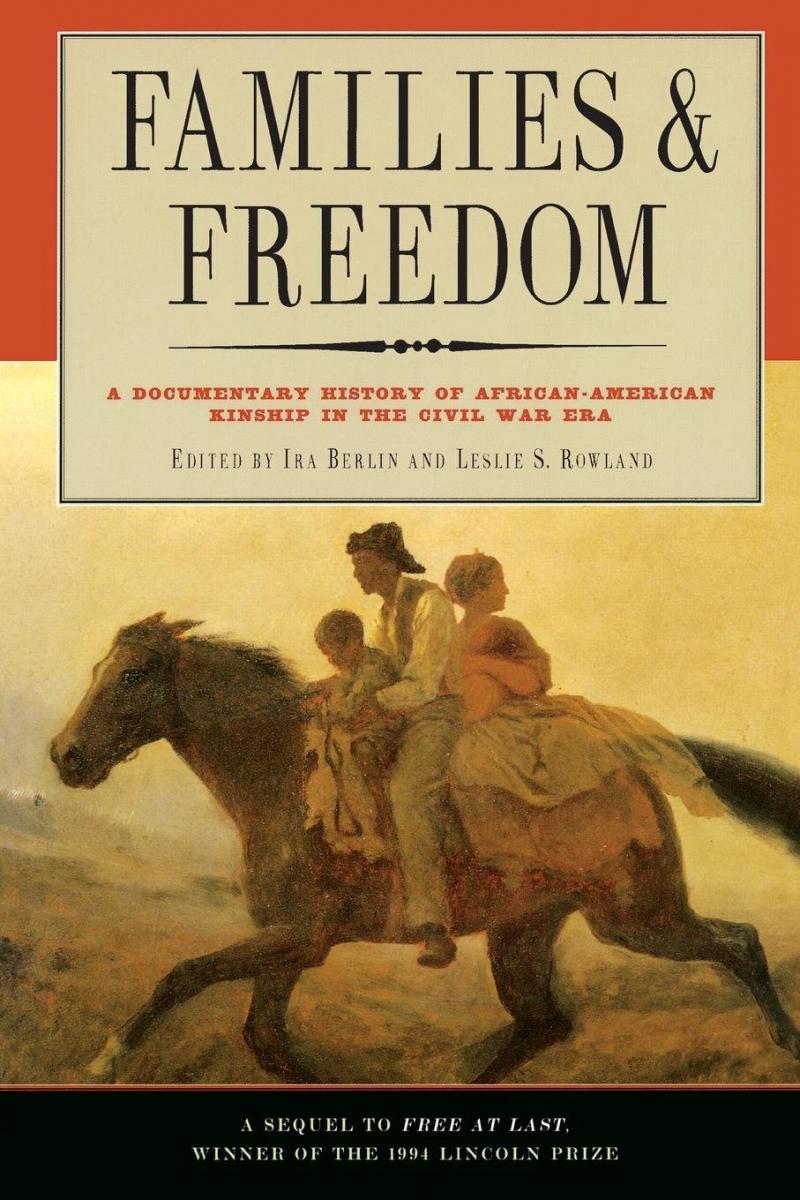 Families and Freedom, one of the volumes documenting the history of emancipation.