The Papers of John R. Commons 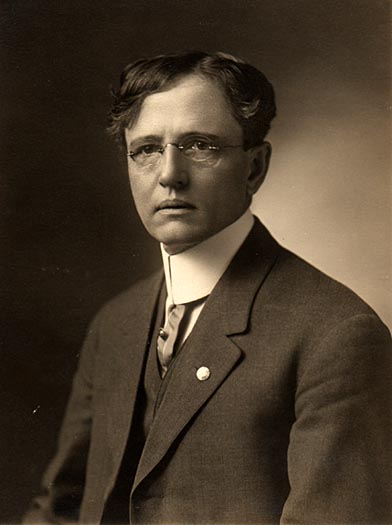 John R. Commons (1862-1945) was an American economist, progressive, and labor historian at the University of Wisconsin. Commons is best known for developing an analysis of collection action by the state and other institutions, publishing Institutional Economics in 1934. Commons was a contributor to The Pittsburgh Survey, a 1907 sociological investigation of a single American city. Commons undertook two major studies of the history of labor unions in the United States. Beginning in 1910, he edited A Documentary History of American Industrial Society, a large work that preserved many original-source documents of the American labor movement. Almost as soon as that work was complete, Commons began editing History of Labor in the United States, a narrative work which built on the previous 10-volume documentary history.