How Do I Identify Audio Formats? 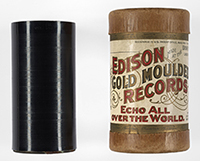 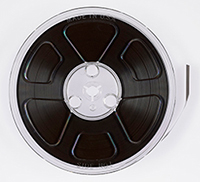 Sound recordings come in a variety of shapes and sizes and have been around since the late nineteenth century. While there are a number of audio formats you may find at home or in a professional environment, each one presents different requirements for identification, physical handling, and playback equipment used. Some of the more common types of audio include ¼-inch open reel tape, audio cassettes, and grooved disc recordings.

Magnetic recording tape was invented in 1928. However, it wasn’t until the late-1940s that the recording industry fully adopted the format. Compared to grooved recordings, magnetic tape offered higher fidelity, longer record times, and the ability to be edited.

¼-inch open reel audio tape is supplied in reels having a diameter of 5-inches, 7-inches, and 10.5-inches and may vary in length depending on the tape speed. 1-inch and 2-inch open reel tapes (in width) also exist and were primarily used in professional environments.

This tape format was introduced in the United States in the mid-1960s by Phillips. Cassette recordings have been used for a number of purposes, including oral histories, lectures, conferences, and music. Since they were primarily used for convenience and not necessarily quality, cassettes are not considered to be a stable or high fidelity medium.

Other Types of Magnetic Audio

An alternate form of magnetic recording, the wire recording was initially introduced in the late 19th century, but further developed in the US during WWII. Spools are about 3 ½-inches in diameter. This format was ultimately succeeded by tape due to its low sound quality. While stainless steel wire recordings (post WWII) are not susceptible to the same types of degradation as open-reel tapes, they may be damaged easily and playback equipment is obsolete. You may find the wire recordings in your collection date from around the 1940s-1960s.

These magnetic belts are similar in appearance to dictabelts and were used for dictation purposes, but do not contain grooves.

Digital Audio Tapes were introduced by Sony in 1987, and are magnetic tapes that store audio digitally. A cartridge houses a 4mm magnetic tape and recordings can be at, below, or above the 44.1 kHz sampling rate of CDs.

You may encounter grooved discs at home or in professional collections. Discs vary in size and speed and have different coatings and substrates, which may include:aluminum, lacquer/acetate, plastic, and cardboard. Below are several of the more common types of phonograph records:

A type of instantaneous-recording produced on an all-metal aluminum disc, these discs have no coating and are easy to identify due to their silvery, metallic surface.

Other types of Grooved Recordings 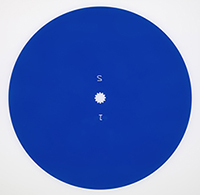 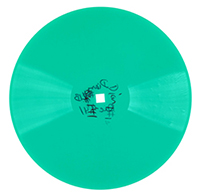 Thin plastic discs such as these may also be found in collections. These were primarily used for dictation and need specialized equipment to playback. Dictabelts (a thick transparent vinyl belt), are another form of grooved recording that were also used for dictation.

The earliest recording medium produced commercially, these are grooved wax- cylinders, which are the predecessors to the grooved disc. Wax cylinders can be solid or have a core of cardboard. They are very fragile and should be handled with care, including the grooves which can easily be scratched. Audio can also be stored on optical discs called compact discs (CDs). You may encounter different types of CDs in your collections. CD-Recordable (CD-R) discs can be recorded to only once, after which the disc becomes read only. Many times these discs provide protection for your records against tampering or loss of data. Compact Disc-Read Only Memory (CD-ROM) discs are formulated a little differently than Audio CDs (CD-DA), allowing them to store various types of data including audio data files. 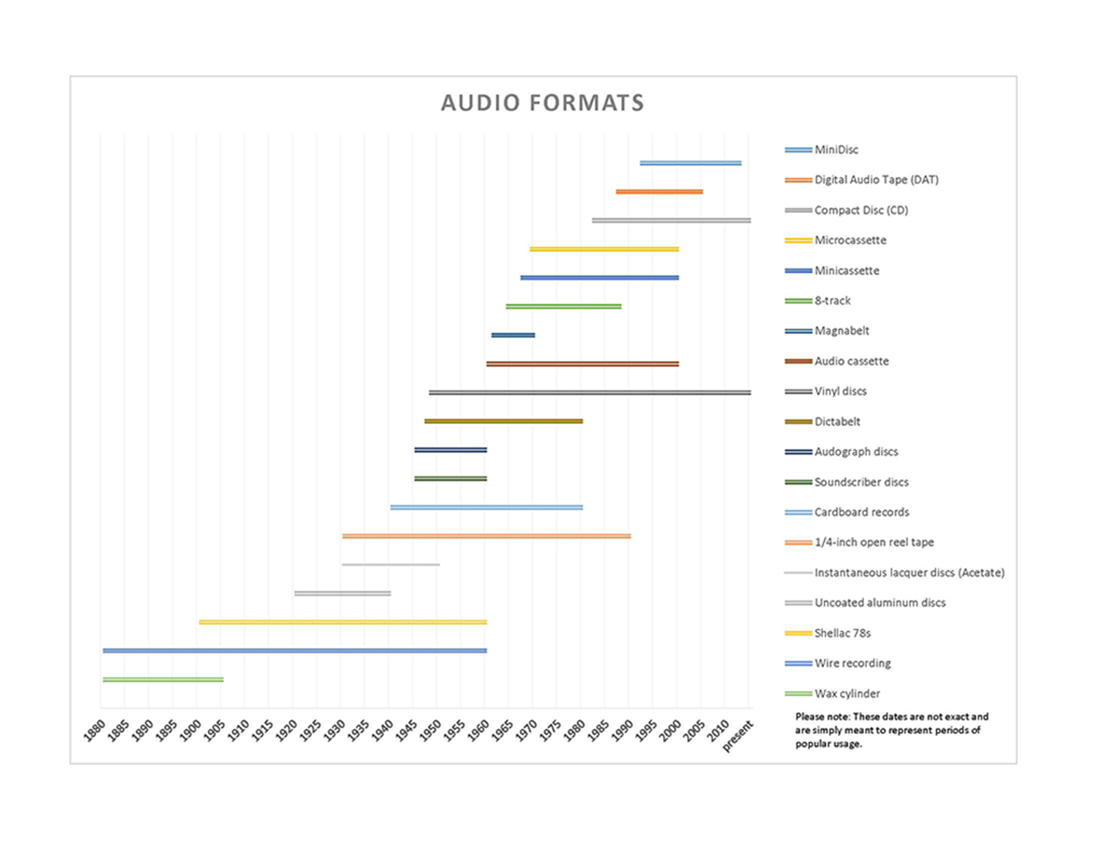 Table of Contents for Audio: