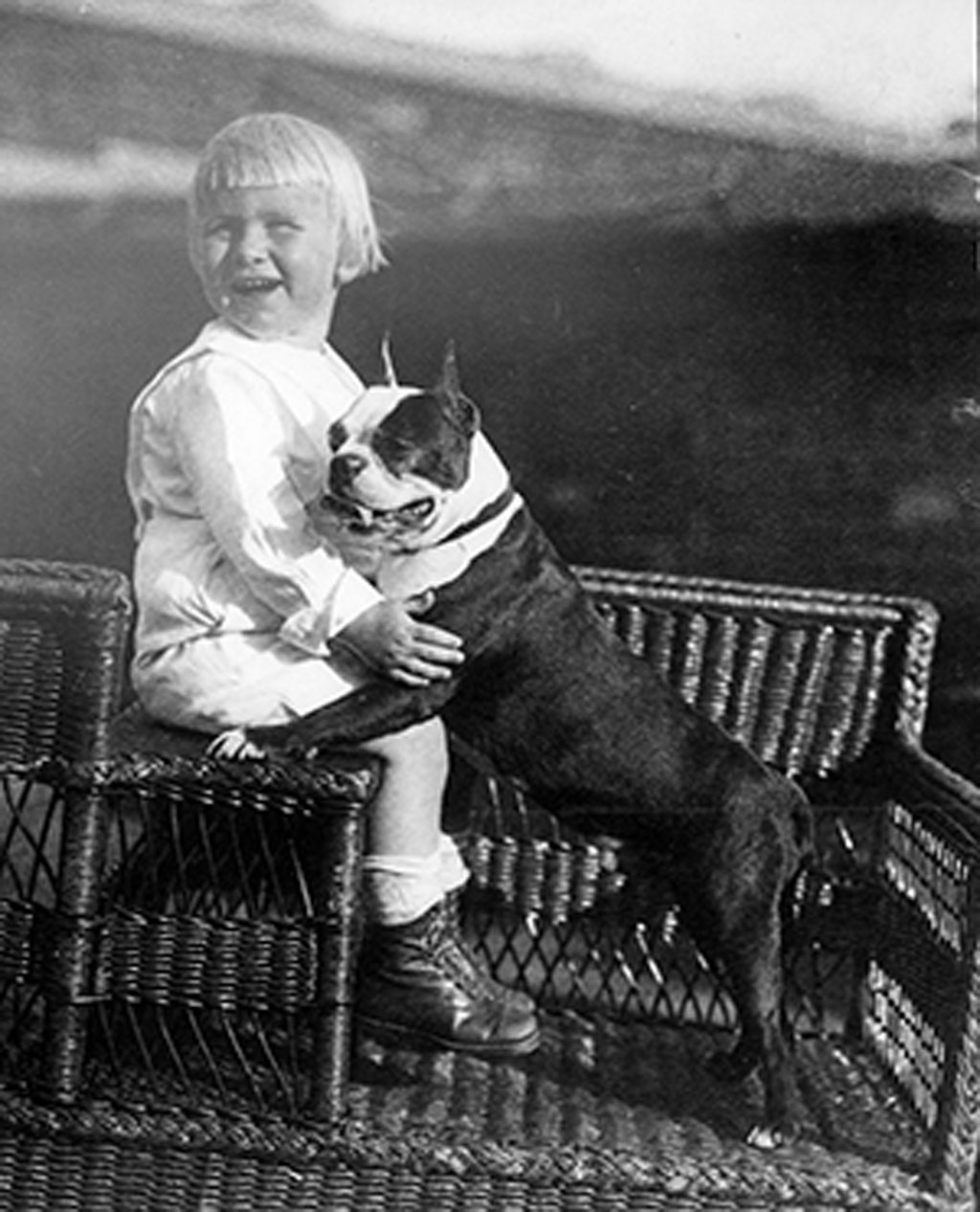 From 1931 to 1935 Ford attended the University of Michigan at Ann Arbor, where he majored in economics. Ford earned his LL. B. degree from Yale University in 1941, graduating in the top 25 percent of his class. From 1942 to 1946 Ford served in the U.S. Naval Reserves, reaching the rank of lieutenant commander.

Gerald Ford served in the House of Representatives from January 3, 1949 to December 6, 1973. During the height of his first campaign Gerald Ford married Elizabeth Anne Bloomer Warren, a department store fashion consultant.

Ford became a member of the House Appropriations Committee in 1951, and rose to prominence on the Defense Appropriations Subcommittee, becoming its ranking minority member in 1961. In 1963 President Johnson appointed Ford to the Warren Commission investigating the assassination of President John F. Kennedy. In 1965 Ford co-authored, with John R. Stiles, a book about the findings of the Commission, Portrait of the Assassin. He once described himself as "a moderate in domestic affairs, an internationalist in foreign affairs, and a conservative in fiscal policy."

President Nixon was empowered by the 25th Amendment to appoint a new vice president when Spiro Agnew resigned as Vice President of the United States late in 1973, after pleading no contest to a charge of income tax evasion. He chose Gerald R. Ford to be the first vice president appointed to the office. Ford was confirmed and sworn in on December 6, 1973.

Ford fought off a strong challenge by Ronald Reagan to gain the Republican nomination in the 1976 campaign. He succeeded in narrowing Democrat Jimmy Carter's large lead in the polls, but lost one of the closest elections in history.

After leaving office, President Ford continued to actively participate in the political process and to speak out on important political issues. The former President was the recipient of awards and honors by many civic organizations. He was also the recipient of many honorary degrees from public and private colleges and universities. President Ford died on December 26, 2006 at his home in Rancho Mirage, California.