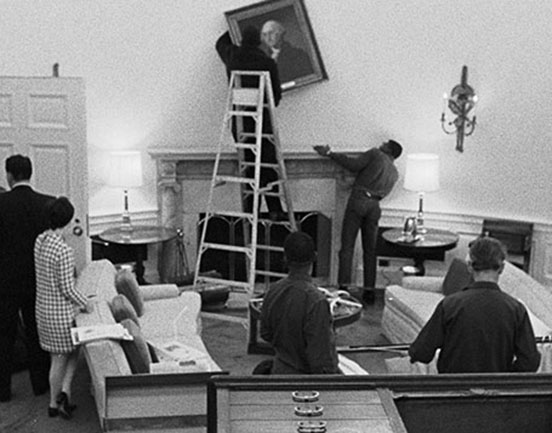 Moving Out, Moving In

The National Archives plays an important role in the transition from one President to the next. 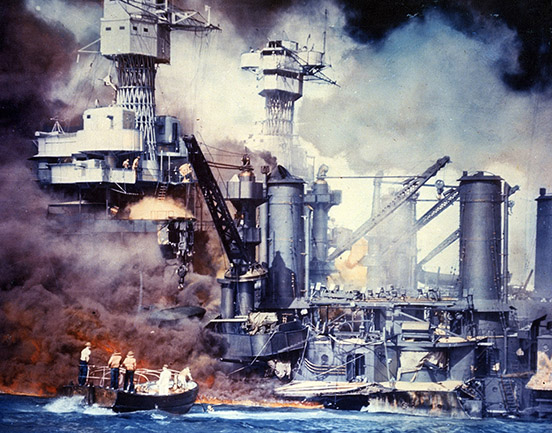 The Day of Infamy

The surprise attack on Pearl Harbor 75 years ago thrust the United States into World War II. 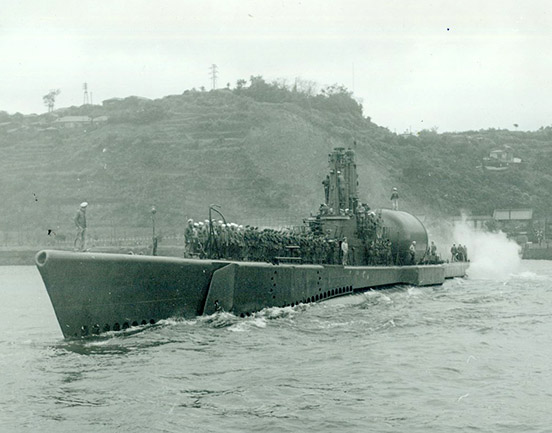 Silently. Quickly. By Sea, in Darkness.

In the first winter of the Korean War, a U.S. submarine carried commandos to disrupt North Korean supply lines. 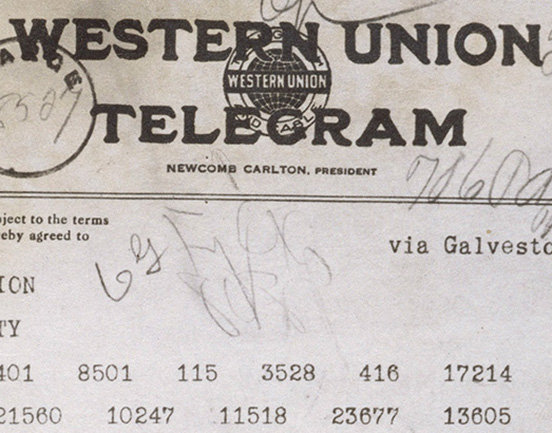 Follow the chain of events leading up to U.S. participation in World War I.