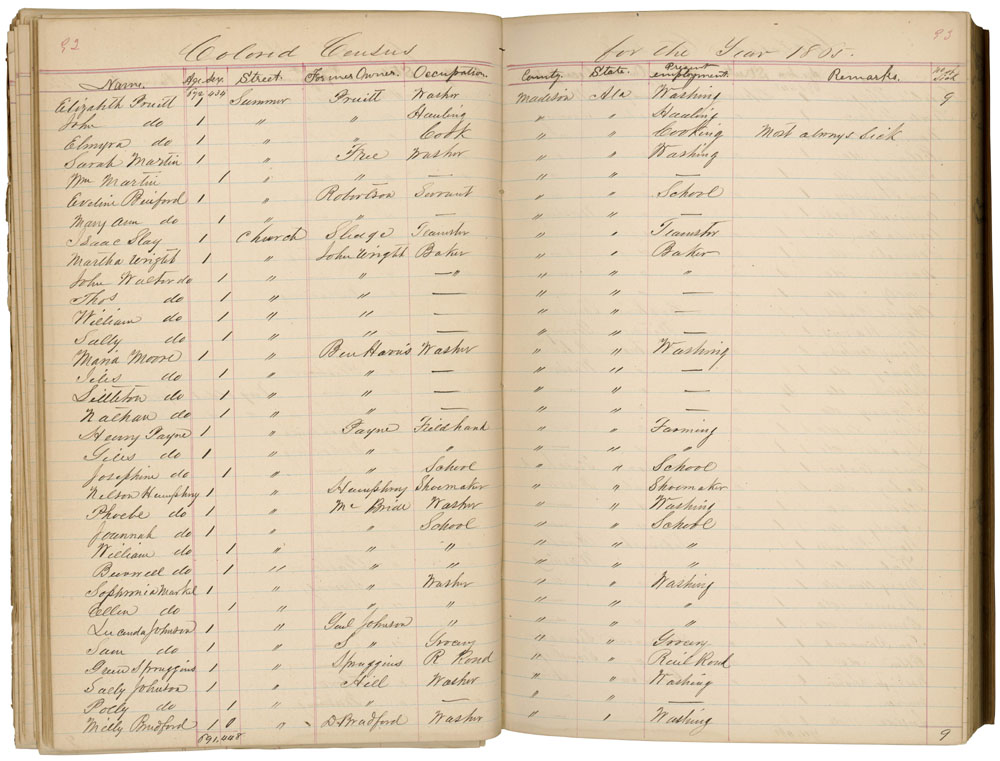 Combined with the records of Bureau headquarters and of selected state Assistant Commissioners and supervisors of education previously filmed, the wider availability of these field office records enables researchers to take a closer look at the African American experience and the personal histories of individuals in that critical and unprecedented period of social reconstruction.

These microfilm publications are part of a five-year, multiseries project made possible by the United States Congress through The Freedmen's Bureau Records Preservation Act of 2000 (Public Law 106-444). The act authorized funds to preserve these records through microfilm technology and to begin the process of indexing the records by universities and other institutions for more effective use by researchers. Filming of the Florida field office records had already started under agreement with the Department of Special Collections, Smathers Library, University of Florida at Gainesville, FL. A team of National Archives volunteers, archivists, conservationists, technicians, and editors from several units treated and housed the records, prepared introductory texts, and filmed the documents.