Robert George Seale was born in Liberty, Texas, the first of three children. After relocating to several cities in Texas, his family finally settled in Oakland, California during World War II. After a stint in the Air Force, Seale attended Merritt College where he joined the Afro-American Association, a student group that promoted Black separatism, and there he met Huey Newton. Together, inspired by Malcolm X, they founded the Black Panther Party for Self Defense (BPP). Seale served as the Chairman while Newton served as the Minister of Defense.

In the early years of the Black Panther Party, Seale was repeatedly arrested and tried on multiple charges. He was a defendant and part of the Chicago Eight and the New Haven Black Panther trials. He was also suspected of murdering a fellow Panther who allegedly impregnated his wife while Seale was in jail, but no charges were brought. After his final release, the BPP expanded their focus and announced the implementation of a breakfast program which served many cities. Seale ran for mayor of Oakland in 1973 and, even though he lost, he received the second most votes out of nine candidates.

After the decline of the Black Panther Party, Seale taught in the Afro-American Studies Department at Temple University in Philadelphia. He moved back to Oakland in 2002 to help young activists bring about social change. He gives lectures at colleges worldwide regarding his involvement with the Black Panther Party and offers advice concerning community organizing and racial justice. 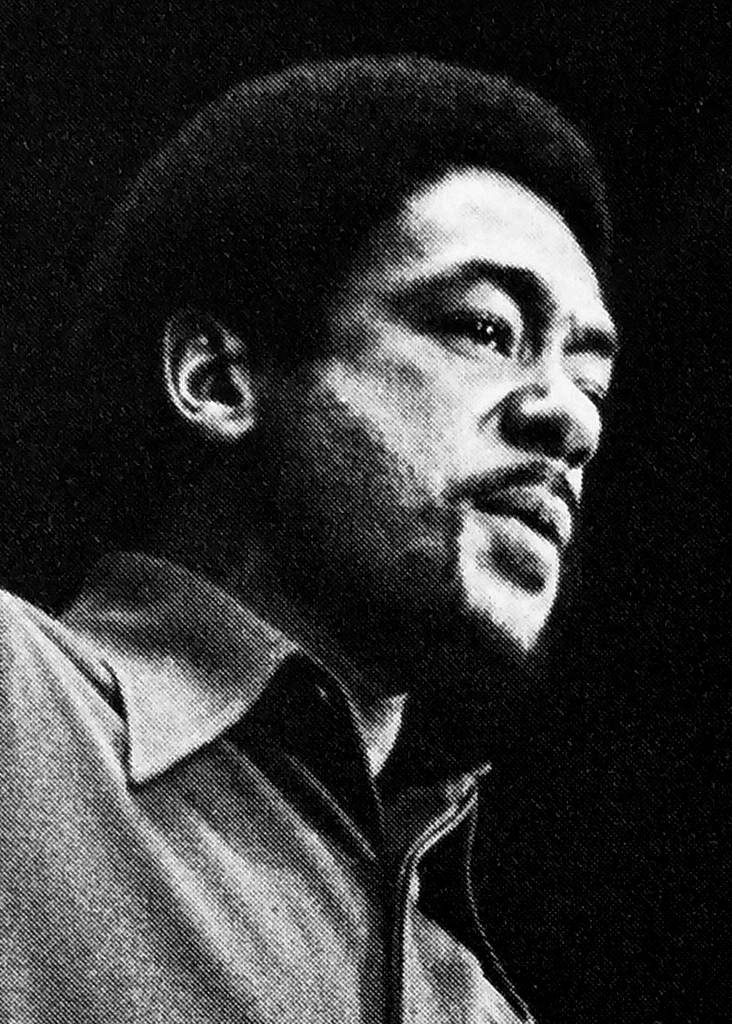 RG 21: Records of the District Courts

RG 118: Records of US Attorneys