Malcolm X was born Malcolm Little in Omaha, Nebraska. In his early years, Malcolm experienced extreme racism, spent years in the foster system and served a sentence in jail for larceny and breaking and entering. While in jail Malcolm joined the Nation of Islam and after his release, he became the public face of the organization. He led countless demonstrations and spoke publicly, both nationally and internationally with a focus on empowering Black people. Records at the National Archives related to Malcolm X includes Federal Bureau of Investigation (FBI) case files and recordings of his speeches and debates.

Search the Catalog for Records relating to Malcolm X 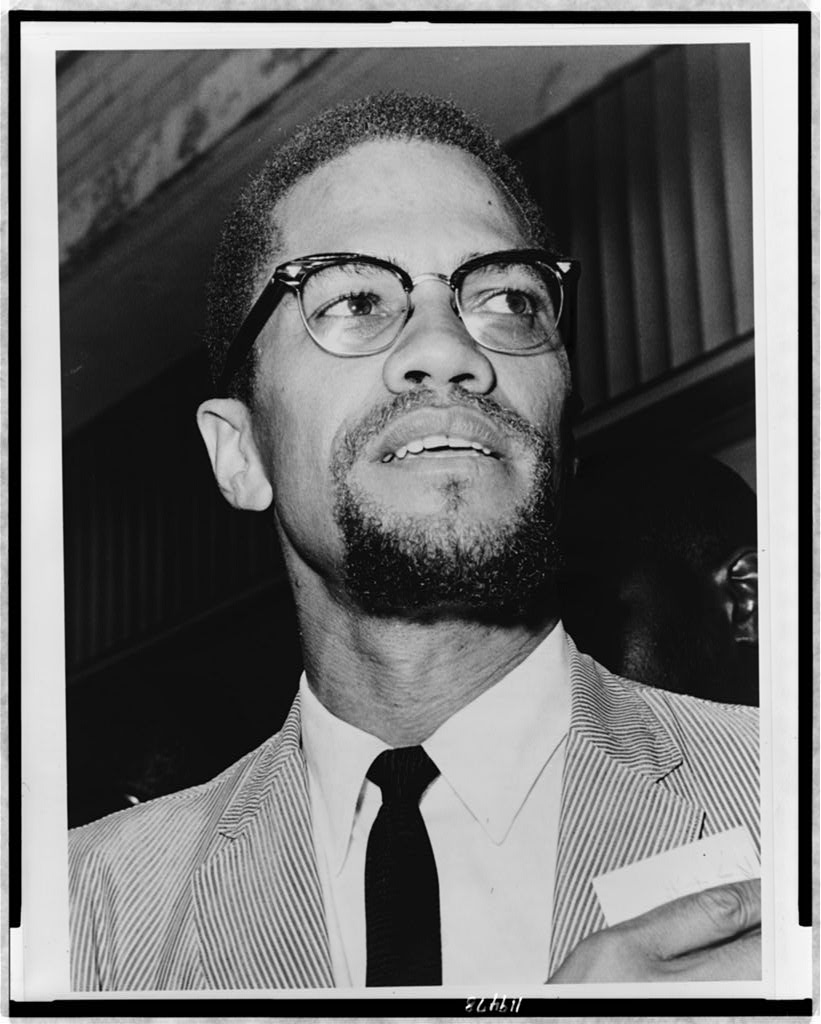 RG 65 - Records of the Federal Bureau of Investigation

The Negro and the American Promise: With Reverend Martin Luther King Jr. and Minister Malcolm X