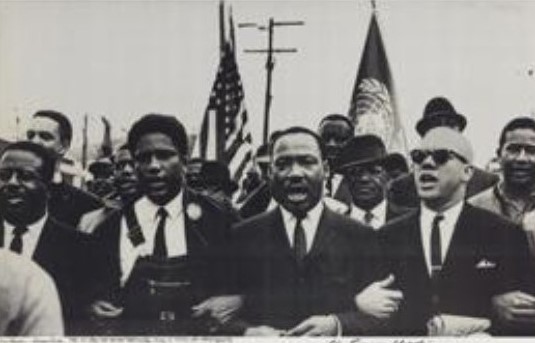 This reference report provides an overview of some of the electronic data records in the custody of the National Archives that pertain to civil rights in the United States, including data related to affirmative action, discriminatory practices, sexual harassment, and the Civil Rights Act of 1964.

Some of the series and files listed in this report are accessible online:

Researchers may order copies of these computerized data files for a cost-recovery fee and analyze the records directly, using whatever hardware and software available to them. For more information see: Ordering Information for Electronic Records.

Record Group 12: Records of the Office of Education

Record Group 29: Records of the Bureau of the Census

Record Group 235: General Records of the Department of Health, Education, and Welfare

Record Group 330: Records of the Secretary of Defense

The Equal Employment Opportunity Commission (EEOC) enforces the laws prohibiting job discrimination. In particular, Title VII of the Civil Rights Act of 1964 prohibits employment discrimination by private employers, employment agencies, or labor unions and, with the Equal Employment Opportunity Act of 1972, Title VII was amended to also include public educational systems and institutions, and local and state governments. As part of enforcing Title VII, employers submit employment/membership profile reports to the EEOC. Information from these reports make up the records in the series listed below. The records are restricted under Section 709(e) of the Civil Rights Act of 1964, but Title 44 U.S.C. 2108 limits the restriction to thirty years after the date of data collection. Therefore the files from less than thirty years ago are restricted, but the earlier Equal Employment Opportunity (EEO) files are available. The series of EEOC electronic records in NARA's custody include:

Record Group 441: General Records of the Department of Education

Record Group 479: Records of the Merit Systems Protection Board