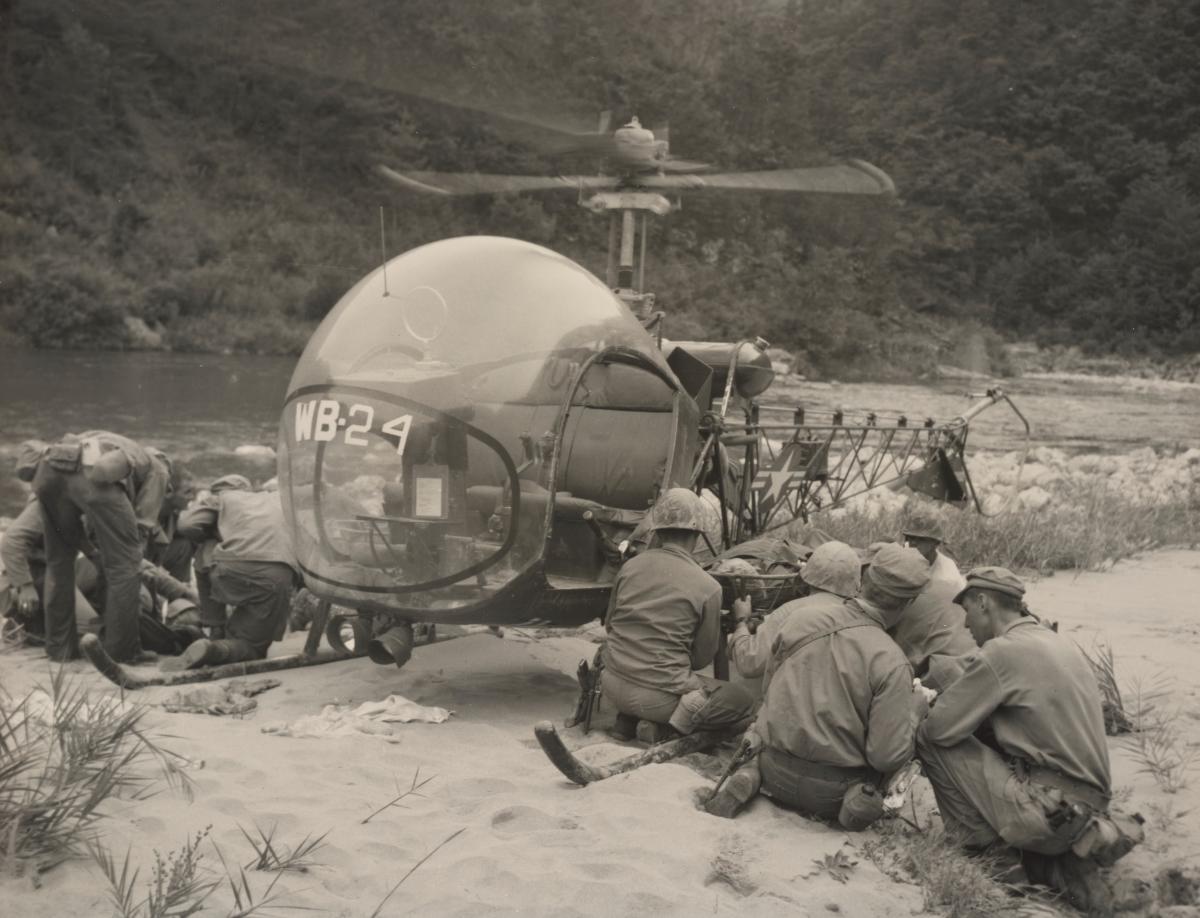 Electronic data records in the custody of the National Archives, and in consultation with other official sources of such information, suggest that there were no female nurses who died as a result of hostilities during the Korean War. The following is a recounting of how we reached this conclusion: