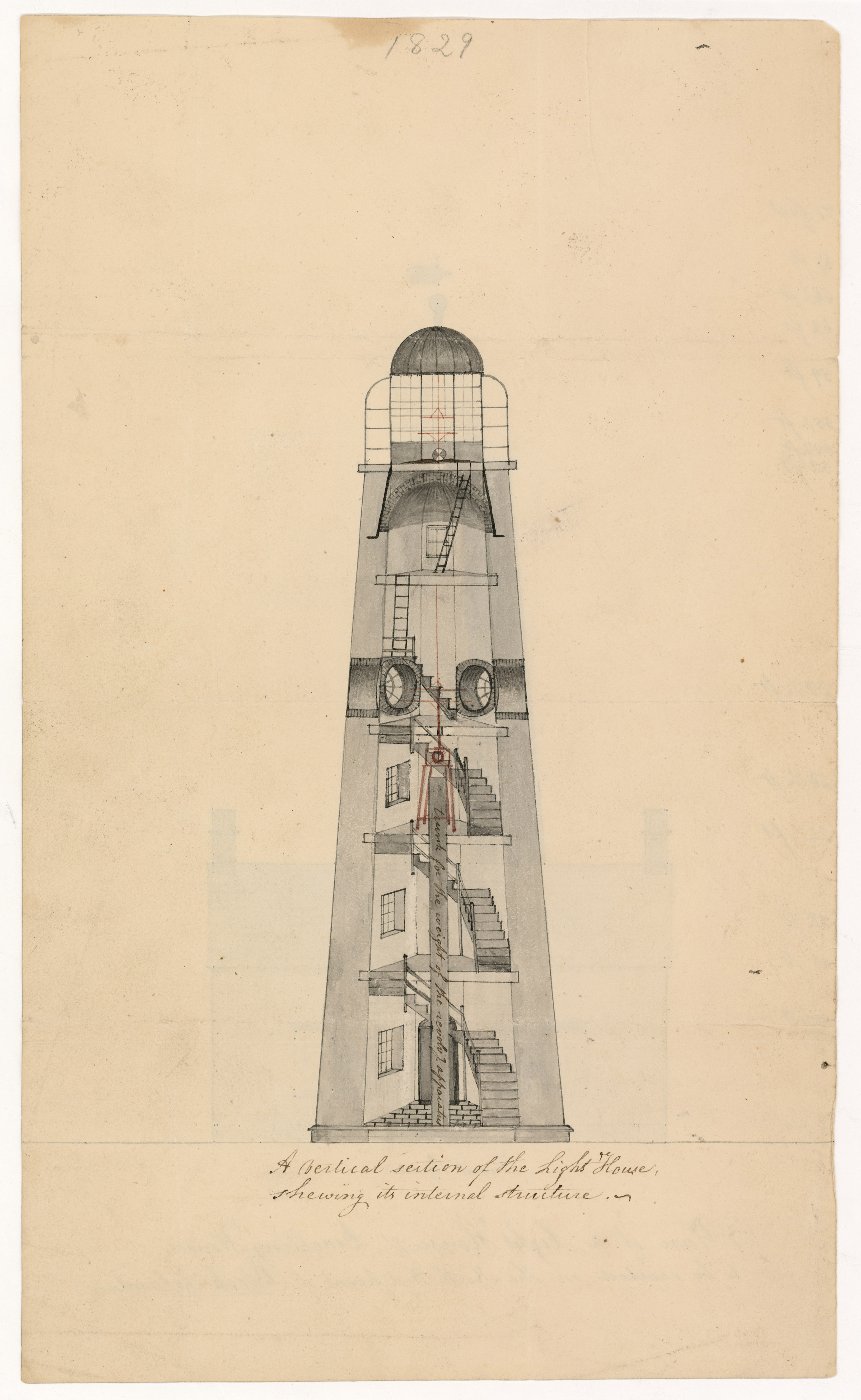 Our holdings of logbooks of US lighthouses are located at the National Archives building in Washington, DC, and begin in 1872, the year the Federal Government started requiring lighthouse keepers to keep such a record. Lighthouse logbooks are found in the several series listed below. The US Light House Service became part of the US Coast Guard in 1939, and as a result its records are described in Record Group 26.

Note: some lighthouse logs for the period of US involvement in World War I (1917-19) may be found in the Logbooks of the US Navy (Record Group 24, Entry 118A, National Archives Identifier 581208) also at the National Archives building in Washington, DC.

Information documented in these logs varies with time. Early entries are characterized as offering single line descriptions of weather conditions, but also may include records of repairs, personnel changes, station inspections, rescues, and the like. Later logs also include similar information in greater detail.

Inquiries regarding the records may be directed to archives1reference@nara.gov, or write to: