Participate in our Crowdsourced Project 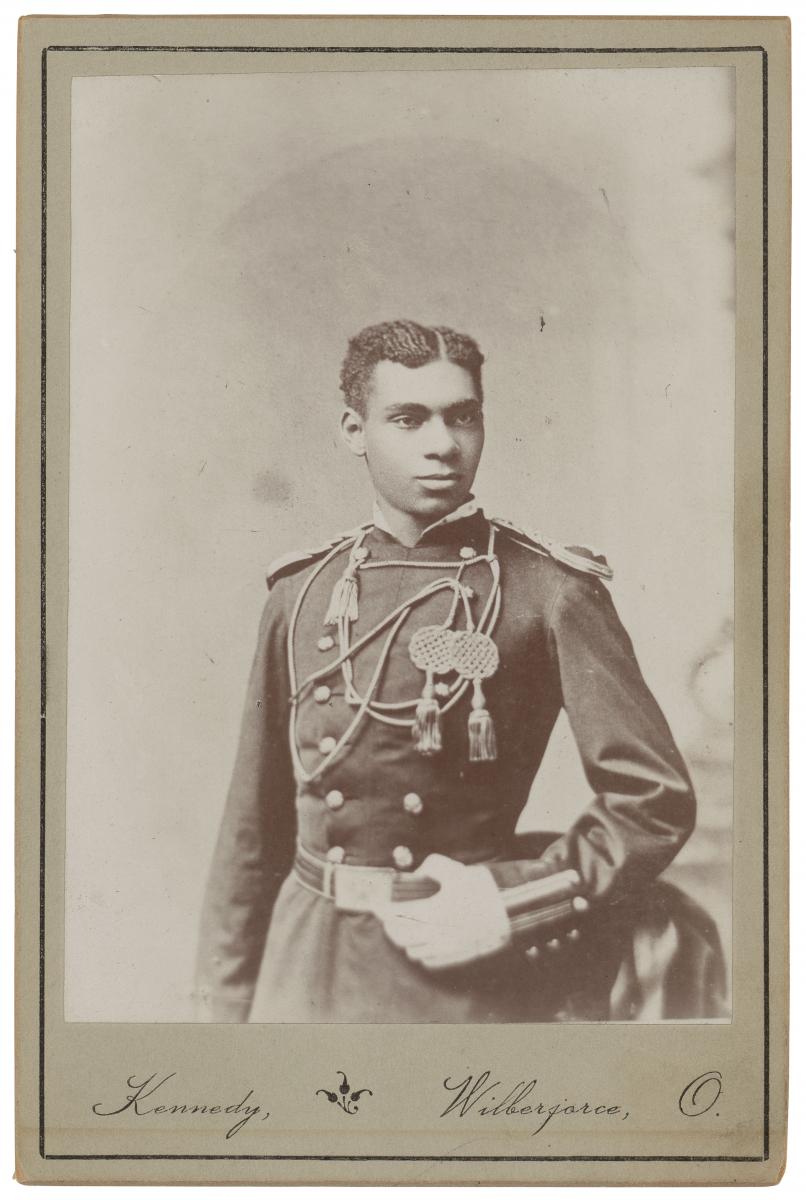 Following the success of the United States Colored Troops’ actions during the Civil War, the U.S. Army created African American peacetime regiments: two cavalry regiments (the 9th and 10th) and four infantry regiments (the 38th, 39th, 40th, and 41st, later reorganized into the 24th and 25th). These African American regiments served in the Great Plains and American Southwest, where they participated in military campaigns against Native American groups and outlaws and performed other duties such as escorting the U.S. mail.

The National Archives holds approximately 400 pension files of Black soldiers (often called Buffalo Soldiers) who applied for military pensions based on their service in Indian Wars campaigns between 1866 and 1892.

Pension files can be a great source of genealogical information such as names of family members, home addresses, and details about the pension applicant’s life. These files can also be useful for historians, students, and others who are interested in firsthand evidence of the experiences of 19th-century African American soldiers and their families.

We’re launching a citizen scanning project to digitize these pension files so they’ll be available to everyone via our online catalog, and you can help by scanning in the Innovation Hub!

All you need to participate in this project is a National Archives research card. Drop in anytime the Hub is open. For groups of more than two people, please email innovationhub@nara.gov ahead of time so we can reserve scanning stations for you.

If you can’t make it to our downtown Washington, DC, location but still want to help others access these records, you can log into our catalog and tag or transcribe files that have already been scanned.

As of February 2020, about 115 of these files have been scanned. You can check them out in our catalog’s Case Files of Indian Wars Pension Applications.