Since 2006, June has been designated as Caribbean American Heritage Month by Presidential Proclamation. The month-long observance promotes the rich culture and heritage of the Caribbean American people and their contribution to the United States of America.

Records of the Spanish Governors of Puerto Rico (RG 186)

Records of the Government of the Virgin Islands (RG 55) 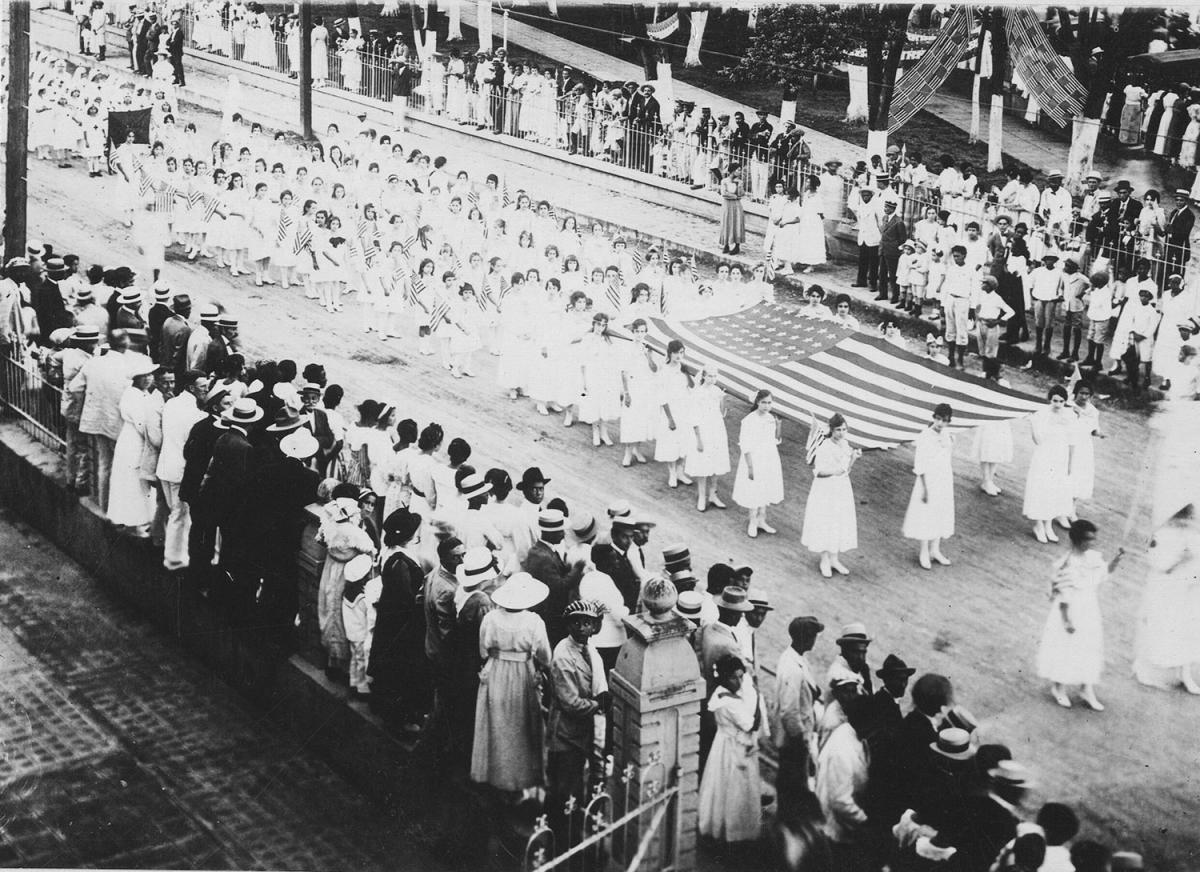 The Extract of Royal Ordinances for the Danish American Islands (Virgin Islands), one of our oldest documents (Prologue magazine, Summer 2016)

Roberto Clemente: A Legacy Beyond Baseball (Pieces of History blog) 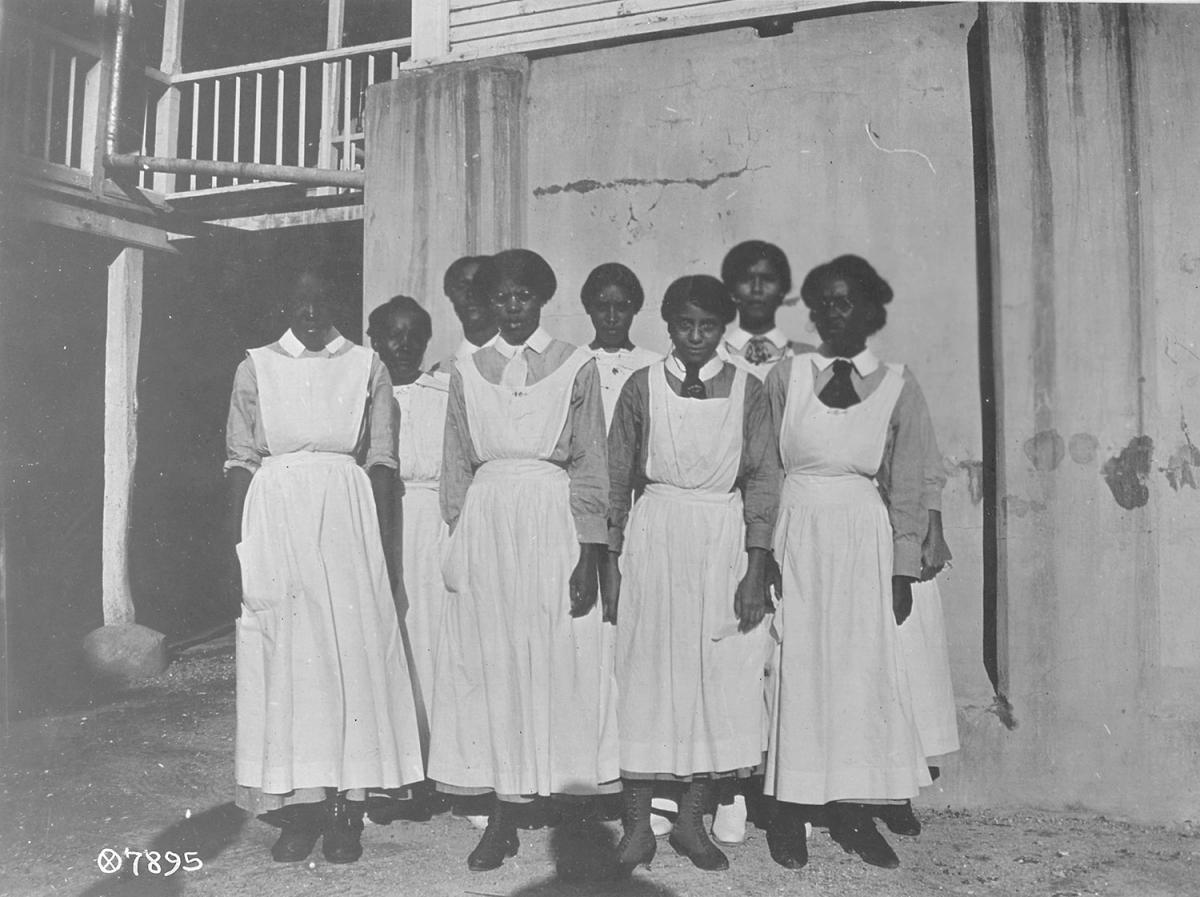 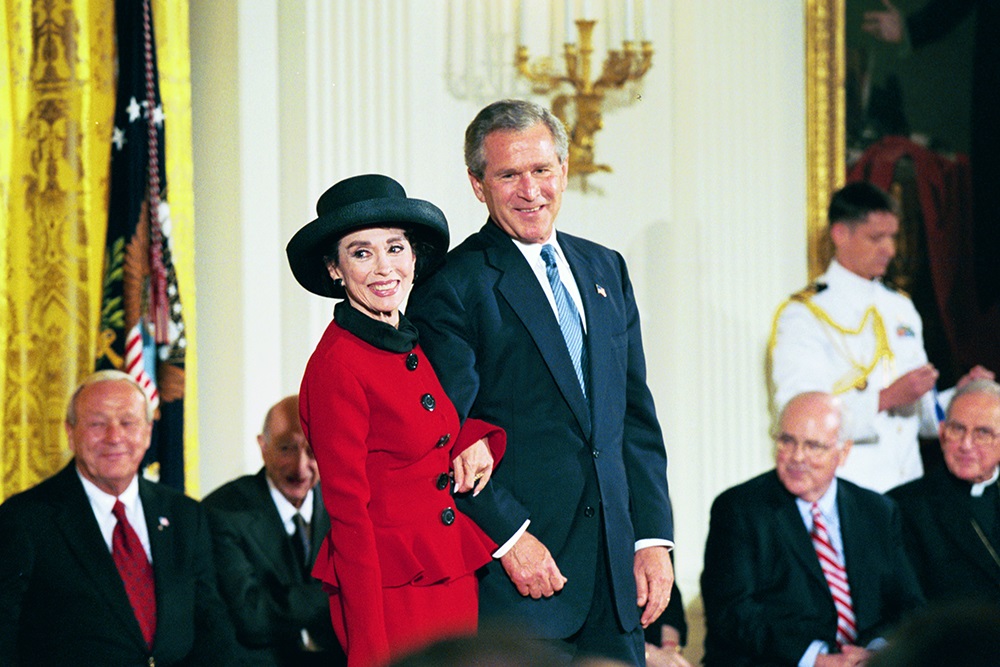 As noted in this drawing by Charles Alston, James Weldon Johnson, of Haitian descent, was a songwriter, civil rights activist, and diplomat. He composed the lyrics of "Lift Ev'ry Voice and Sing."Â (National Archives Identifier 535623)

Mel Martinez, Secretary of the Department of Housing and Urban Development and brought to the United States from Cuba as a child,Â meets with Cuban Americans in his office. May 18, 2001. (National Archives IdentifierÂ 6175785)