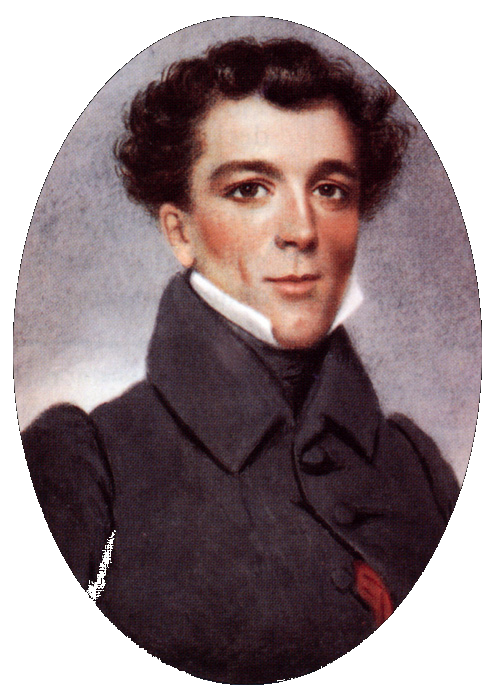 The papers (1732-1930, but primarily 19th century) of a distinguished Boston family, including those of Robert Bennet Forbes, Frances Blackwell Forbes, and James Murray Forbes. The collection primarily documents the commercial activities of various members of the family engaged in the China trade and other business interests during the 18th, 19th, and early 20th centuries. Other subjects include: the ships Macedonian and Jamestown and their voyages to relieve the Irish famine; the ships Niantic, Coquette, Canton Packet, and Alert; sea-faring life; Oriental botany; the Massachusetts Humane Society; bimetallism; the Opium War; descriptions of Canton, China; and the history of Shanghai. Among the many correspondents are the merchant firms T. H. Perkins & Sons, Baring Bros., and Russell & Co., as well as the Hong merchant Houqua, Robert C. Winthrop, National Bowditch and other Bowditch family members, Benjamin F. Butler, George Bancroft, Theodore Lyman, Alfred Richardson, and others. The collection is especially rich in correspondence from and about China.