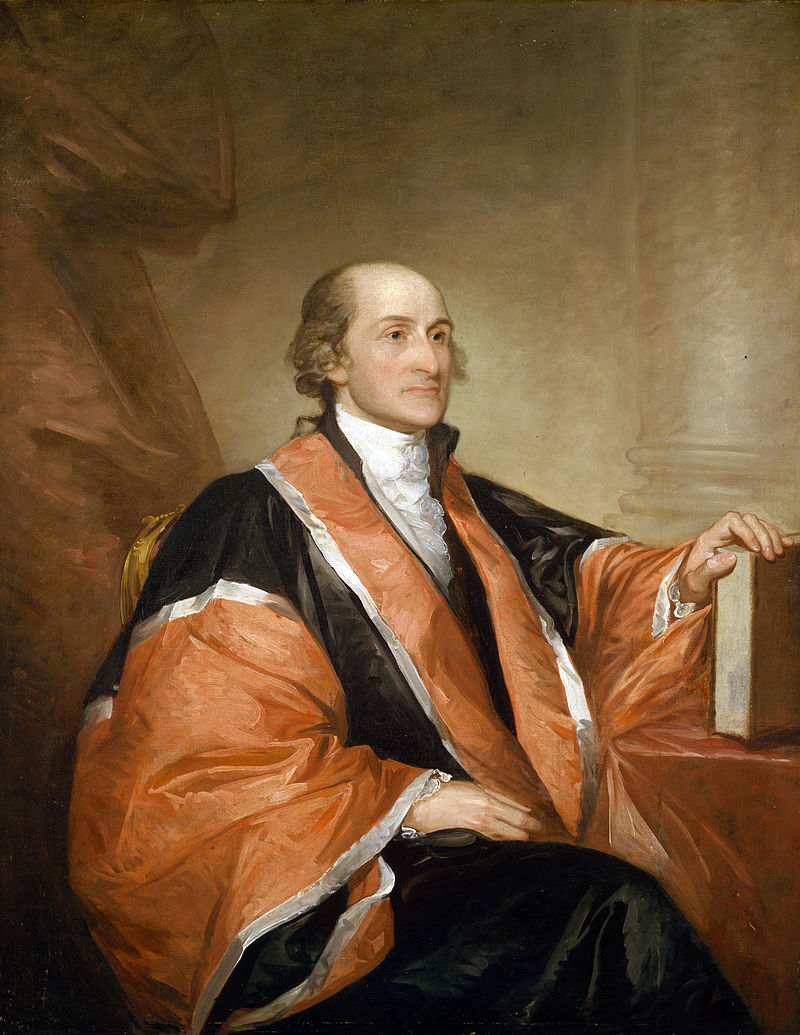 John Jay (1745 –1829) was a representative of New York in the Continental Congress, later named one of the American commissioners who negotiated peace with Great Britain. He served the new republic as secretary for foreign affairs under the Articles of Confederation, as a contributor to the Federalist papers, as the first chief justice on the United States Supreme Court, as negotiator of the 1794 “Jay Treaty” with Great Britain, and as a two-term governor of the state of New York. In his personal life, Jay embraced a wide range of religious, social, and cultural concerns, including the abolition of slavery. Jay's correspondents included such friends and associates as George Washington, John and Abigail Adams, Thomas Jefferson, William Livingston, Robert R. Livingston, Gouverneur Morris, Robert Morris, the Marquis de Lafayette, William Wilberforce, Jeremy Bentham, and William Grenville.