The Papers of Thomas Jefferson 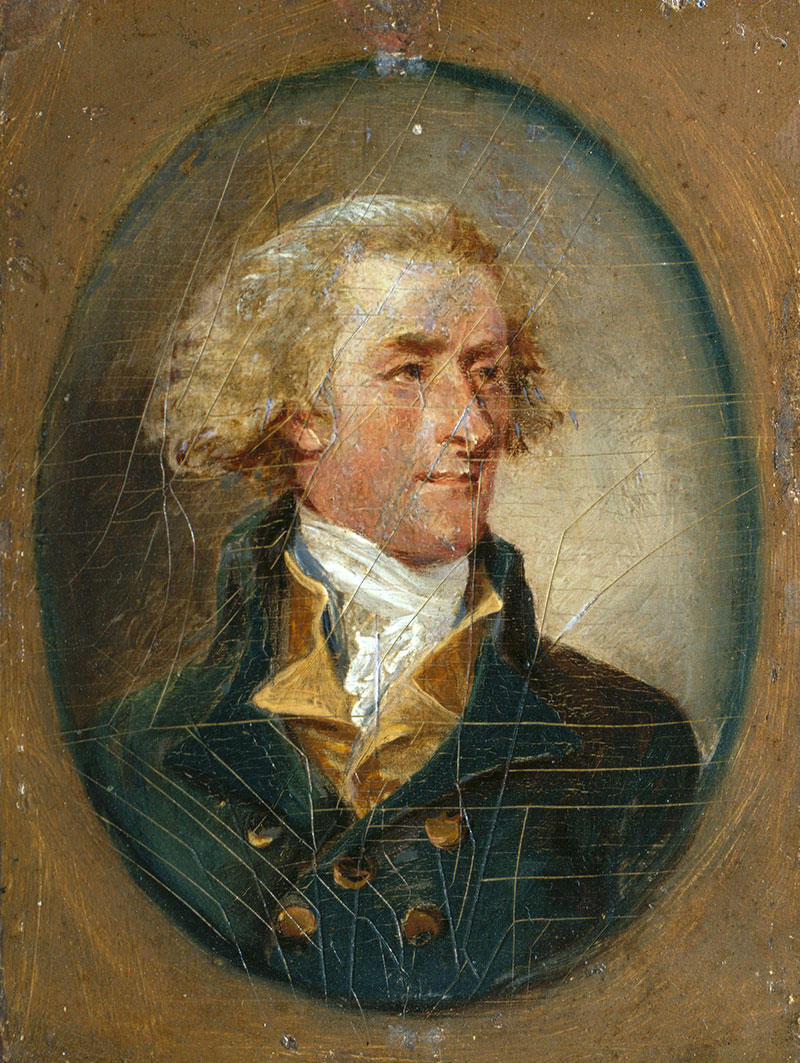 Princeton University and the Thomas Jefferson Foundation at Monticello

The Rotunda site contains a searchable database of all thirty-six volumes published through 2009 into one searchable online resource. In addition, it includes the first four volumes of the Retirement Series sponsored by the Thomas Jefferson Foundation, which documents the time between Jefferson’s return to private life and his death in 1826. The Retirement Series is creating the definitive edition of Thomas Jefferson’s letters and papers covering the period from 1809 to 1826 in both letterpress and digital form. More information is available at https://www.monticello.org/site/research-and-collections/project-description and via Rotunda at http://rotunda.upress.virginia.edu/founders/TSJN.html

The Jefferson Papers are also part of Founders Online at founders.archives.gov

A comprehensive edition of the papers of Thomas Jefferson (1743 – 1826), third President of the United States. Jefferson was a lawyer, delegate to the Virginia House of Burgesses, and landowner, before beginning his political career in 1775. At age 33, he was the principal author of the Declaration of Independence. At the beginning of the American Revolution he served in the Continental Congress representing Virginia and then served as a wartime Governor of Virginia (1779–1781). Just after the war ended, from mid-1784 Jefferson served as a diplomat, stationed in Paris. Under President Washington, Jefferson was the first United States Secretary of State (1790–1793) and was elected Vice President in 1796. Elected president in 1800, he oversaw the purchase of the vast Louisiana Territory from France (1803), and sent the Lewis and Clark Expedition (1804–1806) to explore the new west. He was the founder of the University of Virginia. The NHPRC also supported a microfilm edition of Jefferson’s Papers at the University of Virginia, 1732-1828. Ten reels.