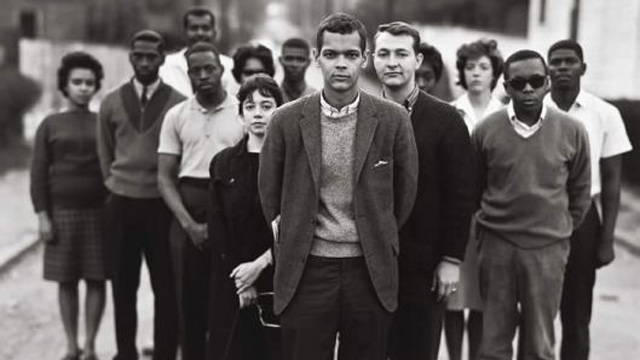 Horace Julian Bond (1940 – 2015) was an American social activist, leader of the civil rights movement, politician, professor, and writer. While he was a student at Morehouse College in Atlanta, Georgia, during the early 1960s, he helped establish the Student Nonviolent Coordinating Committee (SNCC). In 1971, he helped found the Southern Poverty Law Center in Montgomery, Alabama, and served as its first president for nearly a decade. Bond was elected to serve four terms in the Georgia House of Representatives and later he was elected to serve six terms in the Georgia State Senate, serving a total of twenty years in both legislative chambers. From 1998 to 2010, he was chairman of the National Association for the Advancement of Colored People (NAACP).

Starting in August 2018, the Center for Digital Editing and Woodson Institute invited the public to participate in editorial work on the project. Since then, hundreds of pages of Julian Bond’s speeches and interviews have been transcribed as a result of volunteer work. The work of these volunteers will be a crucial to the development of the future scholarly edition, “The Essential Julian Bond.”