Descriptive and ordering information at http://www2.lib.unc.edu/mss/inv/l/Lowndes,William.html

William Jones Lowndes (1782–1822) was an American lawyer, planter, and statesman from South Carolina who was the son of Rawlins Lowndes, an American Revolutionary War leader from South Carolina. He married Elizabeth Pinckney, daughter of Federalist leader Thomas Pinckney, and served in the South Carolina House of Representatives from 1804 to 1808. He represented South Carolina in the U.S. Congress from 1811 to May 8, 1822. Lowndes was nominated in 1821 by the South Carolina legislature as a presidential candidate for the election of 1824, but died of illness on October 27, 1822, while en route to England. The papers include some papers of his father, Rawlins Lowndes, his grandson, Thomas Pinckney Lowndes, and other family members. 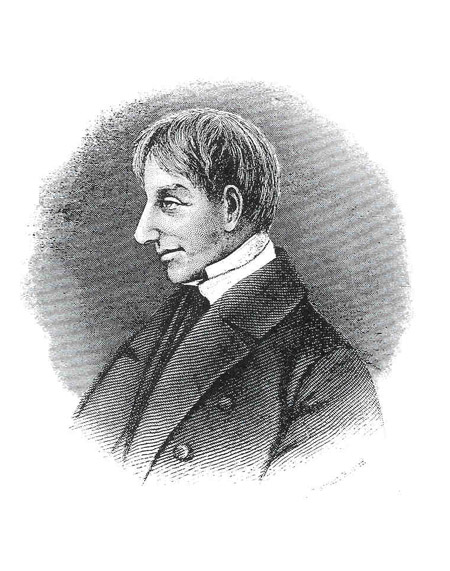