How Do I Identify Video Formats? 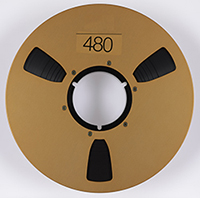 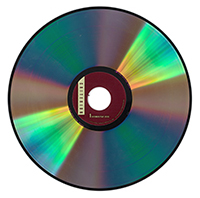 Table of Contents for Video:

Video formats come in a variety of shapes and sizes and have been available commercially since 1956. You may come across video in the form of heavy 2-inch tapes that are stored in specialized containers or you may find video saved on small flash cards the size of a postage stamp. Sometimes your video will have identifying markings from the manufacturer or the content creator. If you do not have these helpful markings, you can follow some of the guidelines below to determine what type of video you may have. 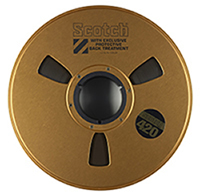 One easy way to determine what type of magnetic videotape you might have is to note whether it’s stored on an open reel or inside a cassette. This will help you to significantly narrow down the type of tape you may have encountered. There are only four different widths of open reel videotape: 2-inch, 1-inch, ½ -inch, and ¼ -inch.

Measure the width of the tape to determine which of these four sizes you have. Always exercise care when handling magnetic tape- ideally some leader or blank tape will be present and you will not need to touch the part of the tape containing content.

Remember that just because you have determined the physical format of the tape, you still don’t know what has been recorded on the tape. As noted in identifying audio formats, 1-inch and 2-inch tape were also used in professional audio recording so it is possible to have audio only on these larger open reel tape formats.

If you have cassette-based videotape then there are many more possibilities.

Video can also be stored on optical discs. These include well-known formats like DVD and Blu-Ray discs as well as the older and less common LaserDisc format. LaserDiscs are much larger than DVDs, typically measuring 12 inches across; DVDs are typically 4.65 inches across. Smaller versions of both formats exist, but are less common.

What are the different video systems in the world?

Even if you have identified the physical features of a video tape, you may still need to determine which type of video standard is recorded on the tape in order to ensure that it plays back properly.

If you have analog composite video recordings, they are recorded in one of three major video encoding systems that exist in the world.

These systems were developed as a means of combining in one signal all the information necessary to broadcast, display, and record video. Although each has a large number of sub variations, the three systems are:

Countries and regions throughout the world have at various points in time, and sometimes for geopolitical reasons, adopted one of these analog standards. NTSC is the standard that was adopted within North and Central America and all countries in the Caribbean except Guadeloupe and Martinique.

The various systems are not compatible, so it is important to be aware of this if you are trying to playback or transfer your recordings. If you have analog recordings from another country or region of the world you will need to ensure that the playback machine is either the same system as the recording you have or capable of playing back multiple systems. Depending on the output options of your player, you may also need to have the output standard converted. Commercial standards converters are available for purchase, and some service providers provide those services.

This is a map showing where the various video encoding systems are used. 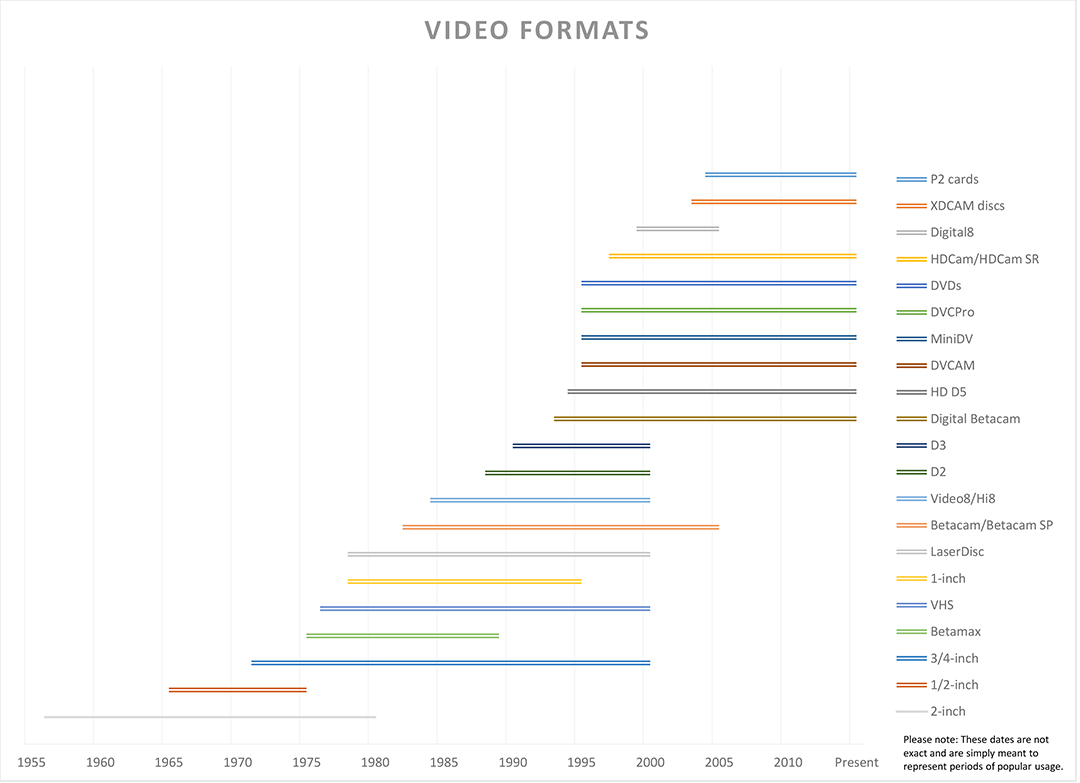