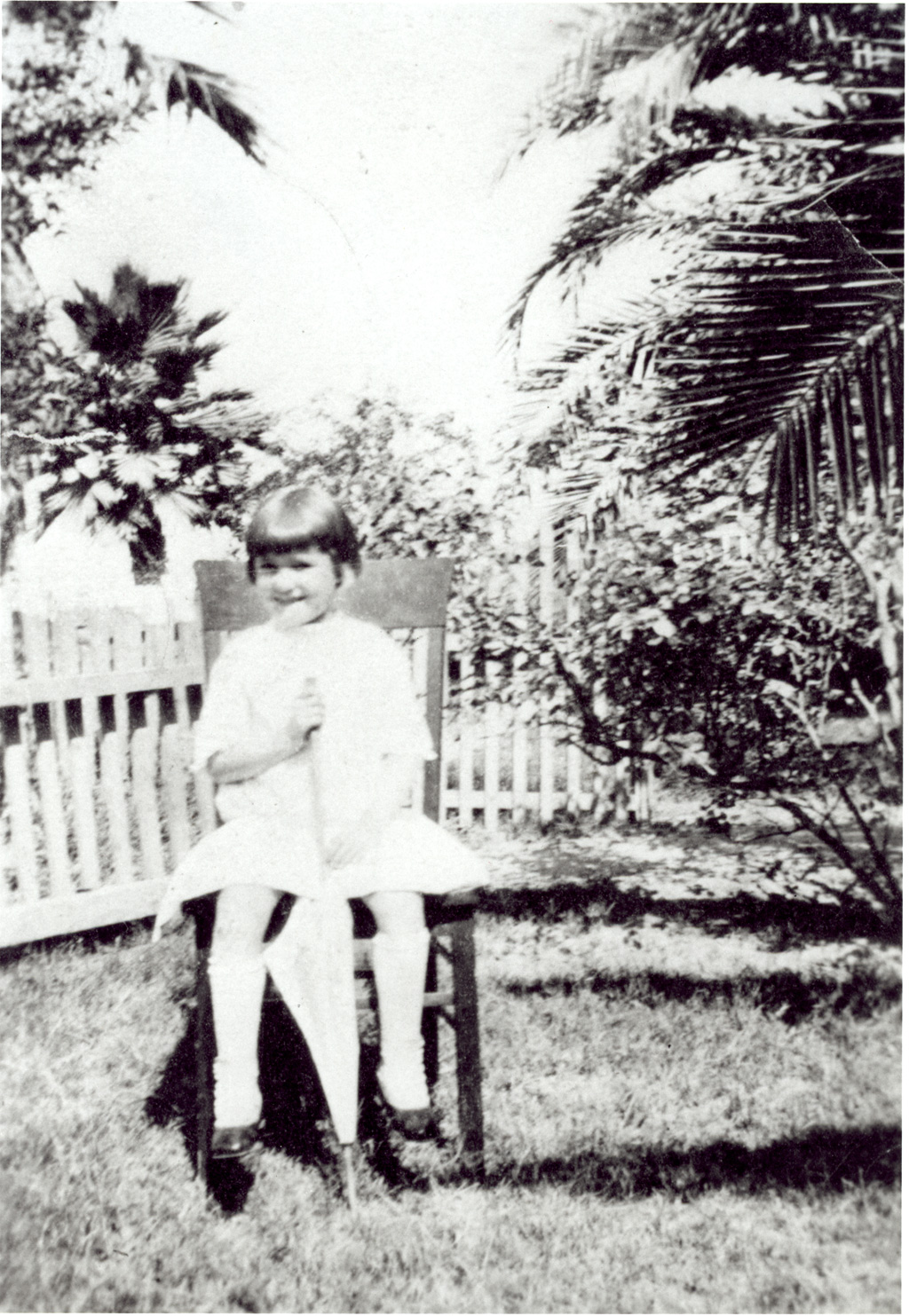 Enlarge
Pat Nixon at age Four (4). Known as Buddy to her friends, and as Babe to her family. Used with permission of the Richard Nixon Foundation and Julie Nixon Eisenhower.

Pat Nixon was born in Ely, Nevada as Thelma Catherine Ryan. Her father called her his "St. Patrick's Babe in the Morn." She took the name Patricia after his death in 1930. At age two, her family settled on a truck farm in Artesia (now Cerritos), California, and at 13 she took over the household duties after her mother died. After also losing her father in 1929, Pat worked a variety of jobs to pay for her education. She graduated with honors from the University of Southern California in 1937. In 1940, she married Richard Milhous Nixon, a young lawyer she had met two years earlier in a community theater group.