Racial Violence and the Red Summer

The early 20th century witnessed the migration of hundreds of thousands of African Americans from the South to the Northeast, Midwest, and West. One of the main causes for this mass migration was the continuing racial violence, including lynching and racial massacres that targeted Southern Black people, as well as the return of the Ku Klux Klan (a white supremacist terrorist organization that first appeared shortly after the Civil War) around 1920. This period was part of what Rayford W. Logan termed the “nadir” of African American history that began with the collapse of Reconstruction in 1877. During this period, the political and legal gains won by African Americans during Reconstruction were dismantled, particularly by denying African Americans their voting rights and legalizing racial segregation, most notably in the 1896 U.S. Supreme Court decision Plessy v. Ferguson, which made racial segregation legal until 1954. In addition to those suffering these political and legal injustices, thousands of African Americans were hanged, burned to death, shot to death, tortured, mutilated, and castrated by white mobs who almost never were prosecuted for their crimes. One of the leaders in the fight against lynching was Ida B. Wells-Barnett, author of The Red Record.

The Red Summer was a pattern of white-on-black violence that occurred in 1919 throughout the United States. The post World War I period was marked by a spike in racial violence, much of it directed toward African American veterans returning from Europe, where they were often treated much better there than by white Americans, despite their brave service to the country. The bloodiest incident occurred in Elaine, Arkansas, where it is estimated that over 100 African Americans were killed. The racial violence of the Red Summer erupted in many other Southern locations as well as in the North, most notably in Chicago. The presence of racial hostility in the North was partly a reaction of Northern whites to the large influx of African Americans into Northern cities during the Great Migration, though this hostility did not prevent large numbers of African Americans from heading North.

Search the Catalog for Records relating to Racial Violence 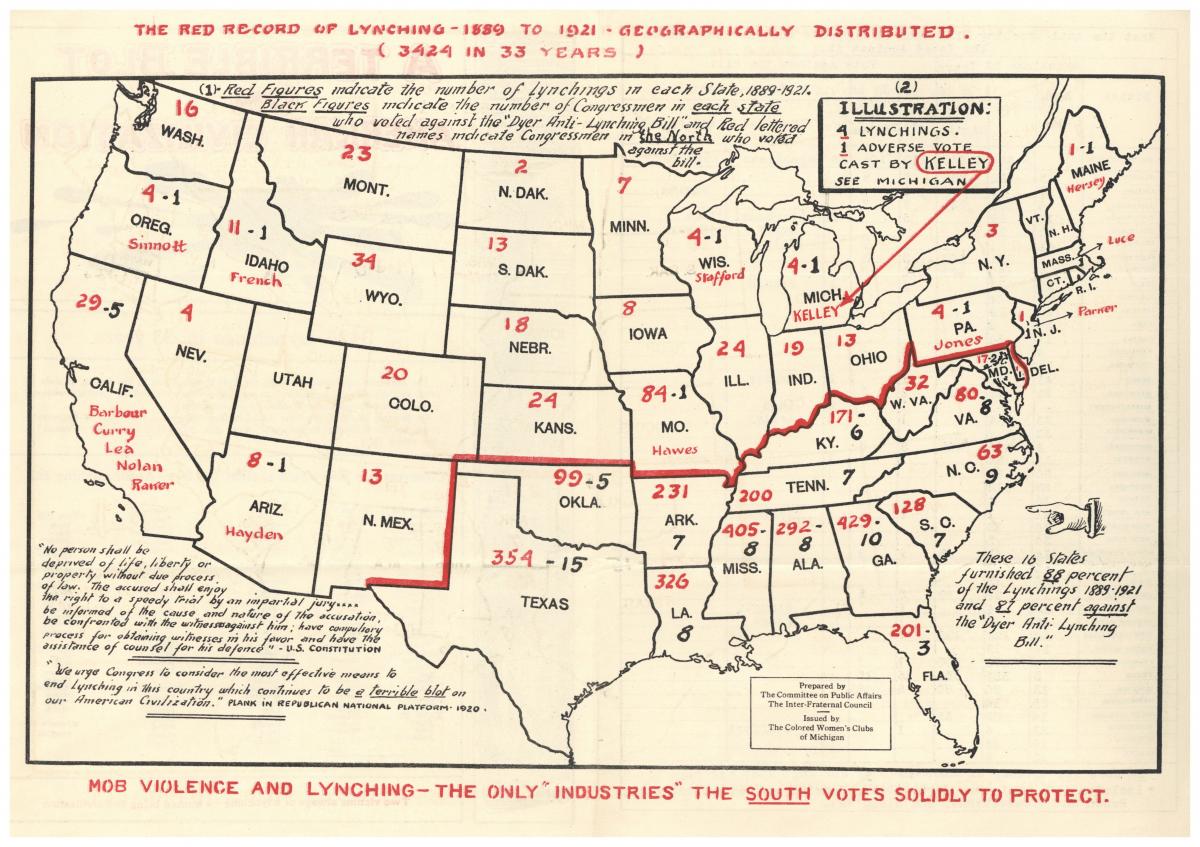 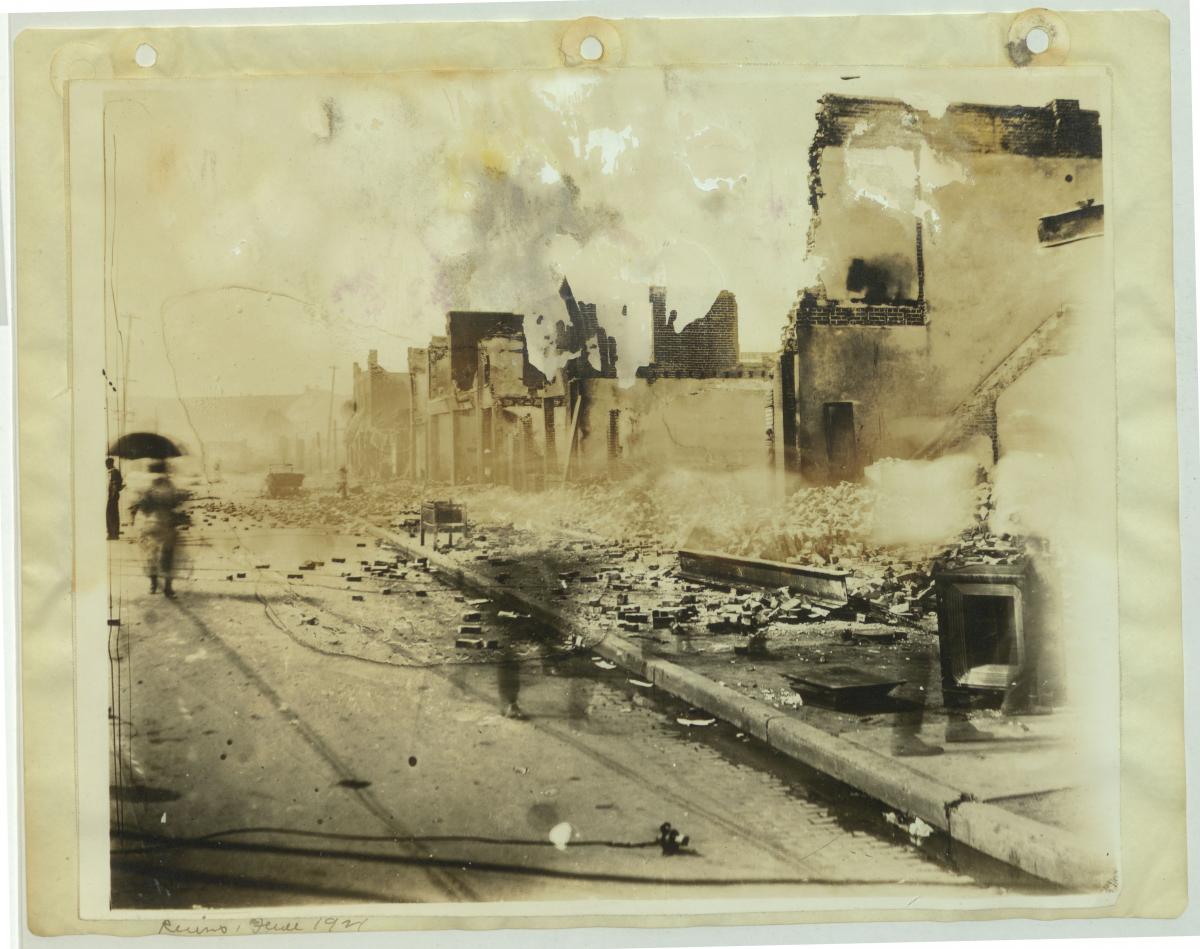 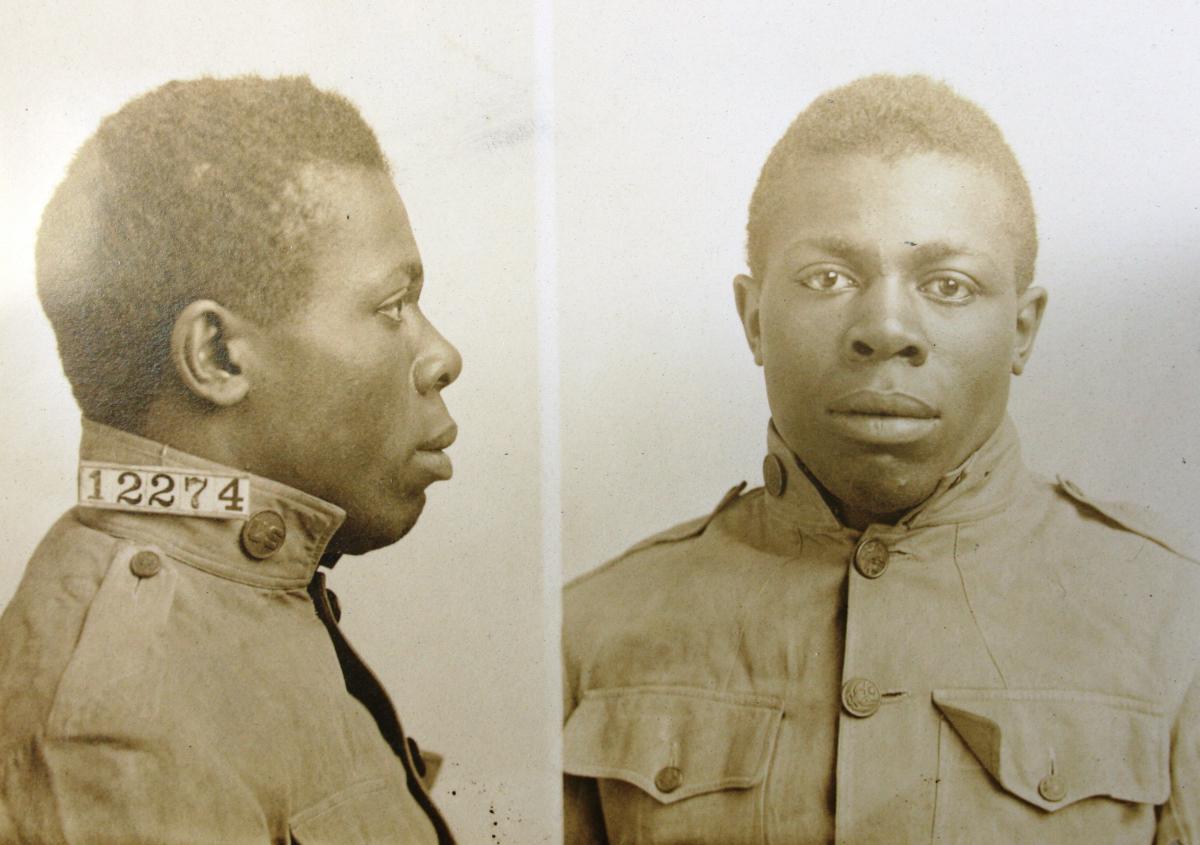 Photo of Luther Rucker, one of the 64 soldiers convicted in the Camp Logan Mutiny, 1918