In 1917 when the United States declared war on Germany and entered the Great War, African Americans were supportive. The patriotic spirit of the era encouraged Black men and women to enlist in the military. African American men were forced to serve in segregated units, received subpar training, were paid less and performed menial duties. Most of these men did not get to see combat and were relegated to supportive roles. However, there were a few all-Black units that fought on the frontlines in Europe. The most awarded unit was the 369th Infantry Regiment, better known as the Harlem Hellfighters. Black women also served in the military as nurses, only to care for Black soldiers and occasionally prisoners of war. Even though African Americans faithfully served their country, they returned to the United States to experience a lack of employment and educational opportunities, and an increase in racial oppression, violence, and lynchings.

The enlistment of men of all backgrounds in the military and the stoppage of immigrants coming to America, created a labor shortage in the North and Midwest. Employers began recruiting African Americans in the South to work in the factories. The movement to the North allowed southern Blacks to have opportunities for better schools, employment, access to voting and an escape from the violence and oppression of the South. The Great Migration created an environment for artistic expression where African Americans thrived in the areas of music, literature, art, motion pictures and the theater. This era also allowed the establishment of legal, social and economic organizations that supported the uplift of African Americans in the North, the South and out West. These organizations included the National Association for the Advancement of Colored People (NAACP), the United Negro Improvement Association (UNIA), and the National Urban League.

This subject portal highlights records of Federal agencies and collections that relate to Black life during the World War I Era. The selected records contain information on various topics, which include work, military involvement, arts & intellectuals, racial violence and the Great Migration. It also includes records on several individuals, including Ida B. Wells-Barnett, W. E. B. Du Bois, Marcus Garvey, Paul Robeson, Mary Church Terrell and Jack Johnson. This subject portal is not meant to be exhaustive, but to provide guidance to researchers interested in African Americans during the Great War years and their relation to the Federal government. 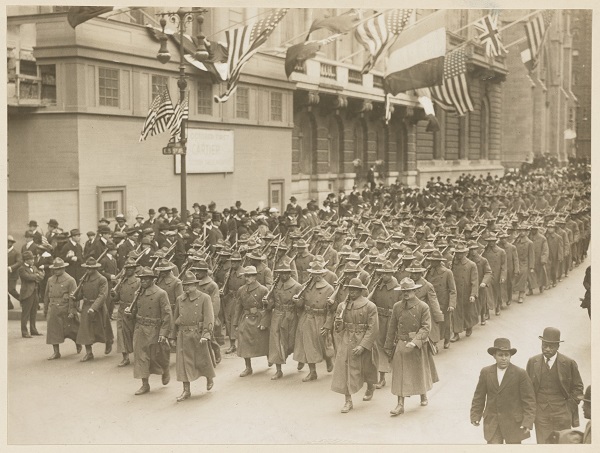 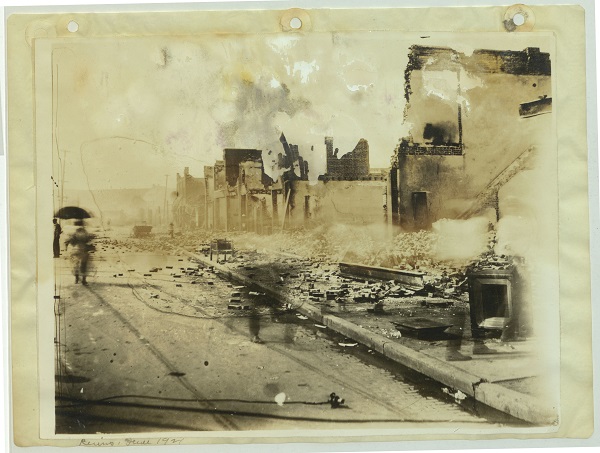 Blogs on the World War I Era from Rediscovering Black History

DocsTeach: Women of Color in the Suffrage Movement

ALIC: Blacks in the Military

Library of Congress: World War I and Postwar Society

National WWI Museum and Memorial: They Came to Fight