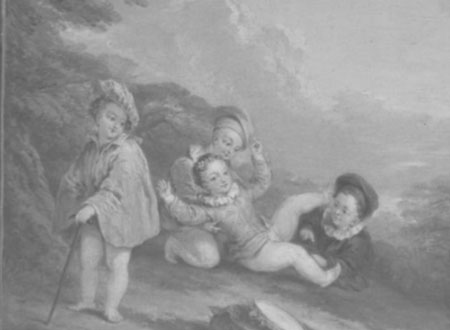 The National Archives and Records Administration (NARA) holds a substantial quantity of records relating to Holocaust-Era art provenance and claims research. Many, if not most, of those records are identified in Holocaust-Era Assets: A Finding Aid to Records at the National Archives at College Park, Maryland (1999). If you wish to search the online version, please refer to the instructions for doing so.

After the Meeting, NARA searched its holdings and identified specific series of records within the general categories that had been discussed. In the fall of 2000 NARA finalized its findings and produced A Descriptive List of Key Records. Early in 2001 this List was expanded and updated. NARA views this as the first step in the process of making its art provenance and claims records more accessible.

The next step, which began in February 2001, was microfilming the key series. Those records, first microfilmed and since digitized, are now searchable through the International Research Portal.