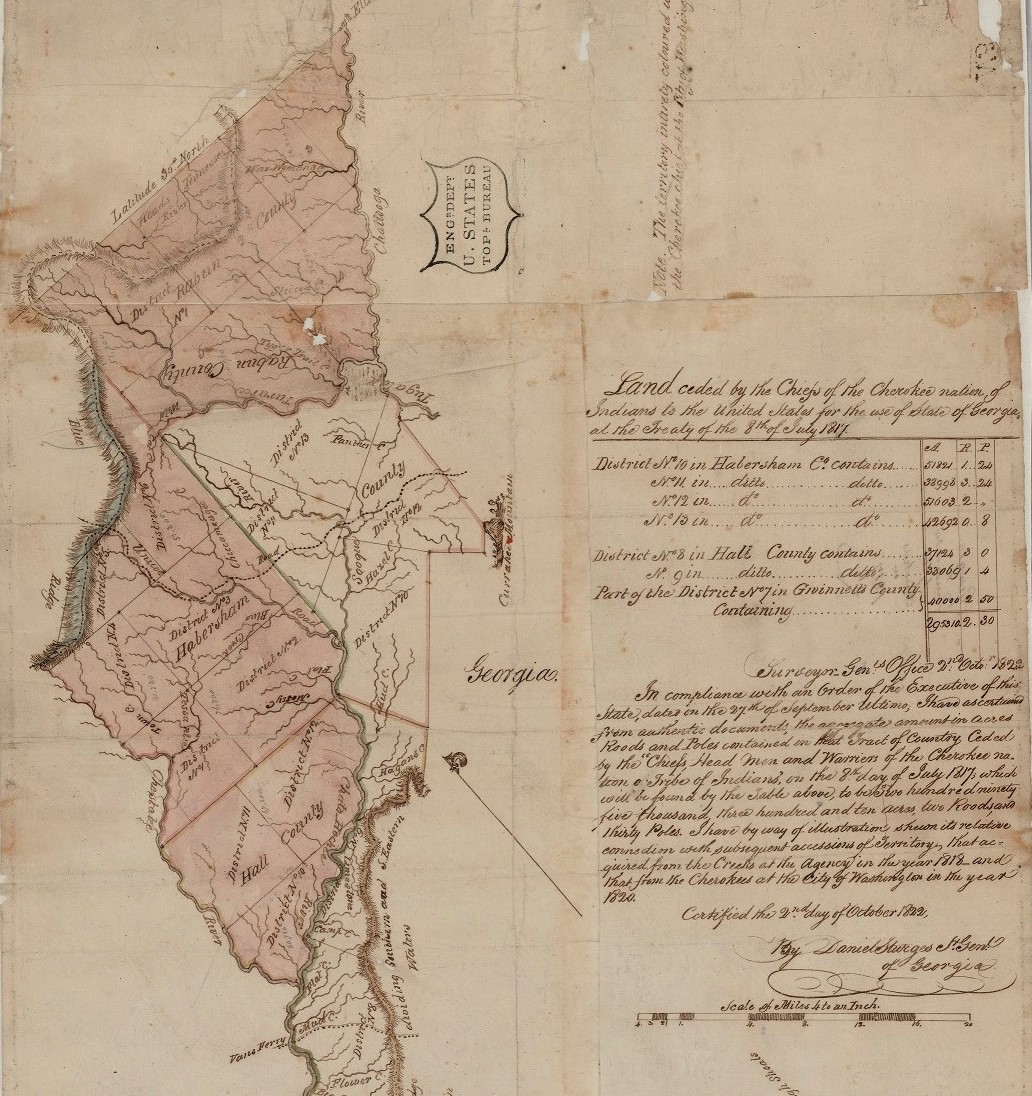 From 1774 until about 1832, treaties between individual sovereign American Indian nations and the United States were negotiated to establish borders and prescribe conditions of behavior between the parties.

The form of these agreements was nearly identical to the Treaty of Paris ending the Revolutionary War between the U.S. and Great Britain. The negotiations ended in a mutually signed pact that had to be approved by the U.S. Congress. Non-tribal citizens were required to have a passport to cross sovereign Indian lands.

From 1832 until 1871, American Indian nations were considered to be domestic, dependent tribes. Negotiated treaties between tribes and the U.S. had to be approved by the U.S. Congress.

In 1871, the House of Representatives ceased recognition of individual tribes within the U.S. as independent nations with whom the U.S. could contract by treaty. This ended the nearly 100-year-old practice of treaty-making between the U.S. and American Indian tribes.