By 1913, there were eight national parks and twenty-eight monuments scattered throughout the West. No single agency managed the federal parklands; instead, administration was shared between the Department of the Interior, the War Department, and the Forest Service of the Department of Agriculture. The parks and monuments were poorly regulated and protected, as evident in the national debate over the Hetch Hetchy region of Yosemite National Park. The damming of the Hetch Hetchy Valley raised public awareness about the importance of preserving nature, and helped justify the creation of the National Park Service in 1916. 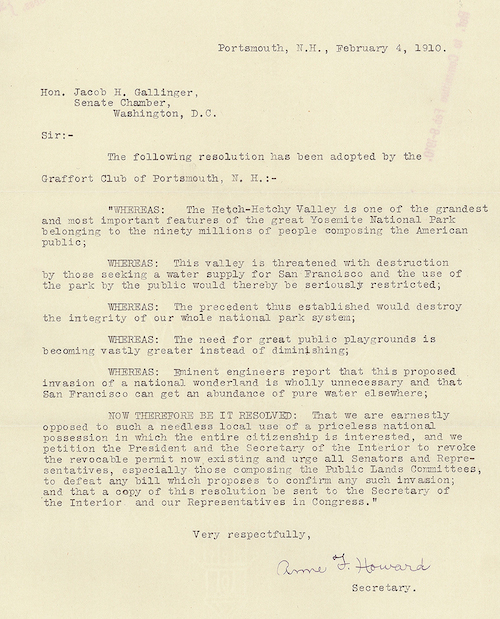