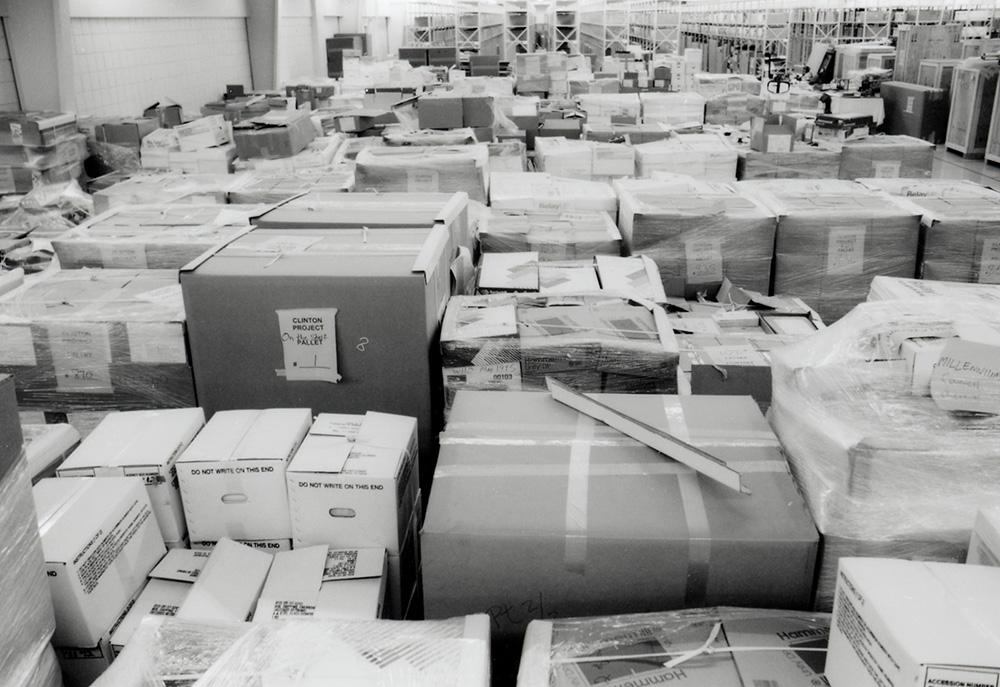 Each change of Presidential administration requires a massive move of records and materials. The National Archives and Records Administration (NARA) plays a key role in the physical transfer of hundreds of millions of textual, electronic, audiovisual records, and artifacts from the White House to an outgoing President’s future library. NARA also plans for the transfer of legal custody of those materials when an administration ends, the care of those materials, and the development of the library itself. Presidential records come to NARA at the end of the administration. The Freedom of Information Act (FOIA) applies to the Presidential Records Act (PRA) five years after the President has left office. NARA uses this time to begin to conduct archival processing and otherwise prepare for the onset of public access. (Trump Presidential records will become subject to FOIA on January 20, 2026).

Looking for information about the Federal Records Act? Find it on this page.

In 1978, Congress passed the Presidential Records Act (PRA), which states that any records created or received by the President as part of his constitutional, statutory, or ceremonial duties are the property of the United States government and will be managed by NARA at the end of the administration.

Presidential records released under the FOIA can be found at the following links to the respective home pages of each NARA Presidential Library subject to the PRA/FOIA:

Obama Presidential records became subject to FOIA requests on January 20, 2022. NARA staff are processing records in a traditional manner, with archival staff processing responsive textual records requested via FOIA from the textual record. NARA will then digitize these processed records in the same manner in which records are digitized at other Presidential Libraries as part of the FOIA review and access process. Staff are also processing born-digital materials. (The digitization and Presidential records review processes are separate and distinct.)