The peaceful transition of power and knowledge from one Presidential Administration to another is both a cornerstone and a cyclical event of American democracy.

The National Archives and Records Administration (NARA) plays a key role in the physical transfer of hundreds of millions of textual, electronic, audiovisual records, and artifacts from the White House to the President’s future Library. NARA also plans for the transfer of legal custody of those materials when the administration ends on January 20, 2017, the care of those materials, and the development of the Library itself. 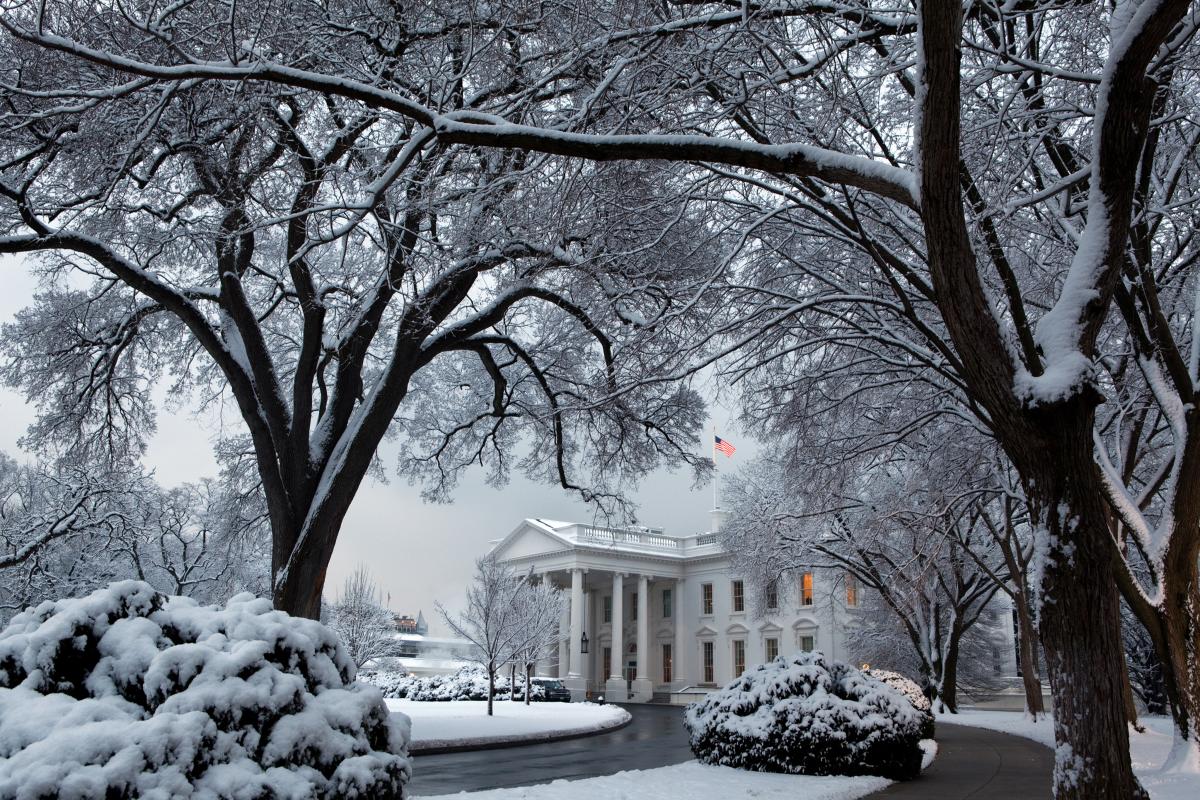 When are records transferred from the custody of the White House to the National Archives and Records Administration (NARA)?

What materials are transferred to NARA?

NARA is responsible for the physical transfer of hundreds of millions of textual, electronic, audiovisual records, and artifacts. Presidential records document the most personal and private thoughts and feelings of a President to the most formal foreign policy memorandums on presidential decision-making. Presidential gifts that are accepted on behalf of the United States are part of the move and include a range of objects that have been received from foreign governments or the American people and foreign citizenry. (NARA does not move personal possessions of the President and the First Lady.)

These materials are moved from Washington, D.C., to the temporary facility NARA rents, which is near the final site of the outgoing President's library.

Do the White House website and social media feeds transfer to NARA? How will they be displayed?

Where will the Barack Obama Presidential records be stored after the transition?

The records will be stored and processed at NARA's temporary facility in Hoffman Estates, Illinois, until the permanent Presidential Library is completed and transferred to NARA in 2021.

When can I visit the Barack Obama Presidential Library?

The permanent facility is expected to be dedicated and opened to the public in 2021. Until that time records will be stored at the temporary facility in Hoffman Estates, Illinois. This facility is not open to the public.

Are there exhibits at the temporary library site?

There are no plans to exhibit items at the Barack Obama Presidential Library site in Hoffman Estates, Illinois.

When will the Barack Obama presidential records be available for research?

The Barack Obama presidential records are governed by the Presidential Records Act (PRA). Under the provisions of the PRA, public access requests for the Obama presidential records will only be accepted beginning on January 20, 2022, five years after the end of the Administration. At that time, requests can be made using procedures outlined in the Freedom of Information Act (FOIA). Information in the records will be subject to the provisions of FOIA.

How can I find out about employment opportunities at the Barack Obama Presidential Library?

The Presidential Libraries system, from Herbert Hoover through Barack Obama

Where can I find out more about the Presidential Libraries system?

Information about the history, laws and regulations, building standards, research, museums and more is available in the Presidential Libraries section on NARA's website.

Where can I find research about presidential transitions?

The National Archives works with the White House Presidential Transitions Project to make oral histories of former White House officials available to the public. See interviews with officials from the Nixon through Clinton administrations here.