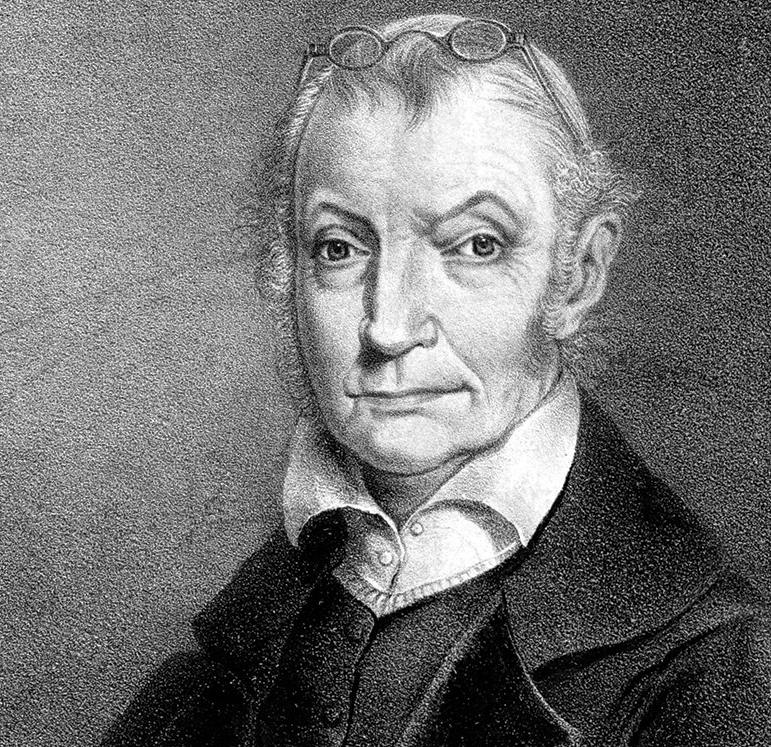 Aaron Burr, lithograph (detail) based on an 1834 painting by James Van Dyck.

A highly selective edition of the papers of the Revolutionary War soldier, United States Senator, and third Vice President of the United States under Thomas Jefferson. Burr served as an officer in the Revolutionary War,  became a successful lawyer and politician, and was elected twice to the New York State Assembly. He was chosen as a U.S. senator (1791–1797) from the State of New York before becoming. During Burr's tenure as vice president, he presided over the Senate's first impeachment trial, that of Supreme Court justice Samuel Chase. In 1804, the last full year of his single term as vice president, Burr shot his political rival Alexander Hamilton in a famous duel.