The Papers of Emma Goldman 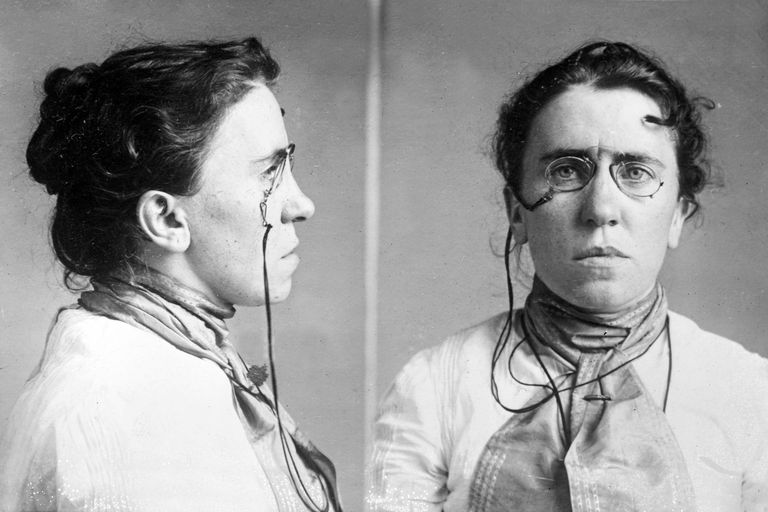 A selective edition of the papers of Emma Goldman (1869-1940), anarchist, known for an early advocate of free speech, birth control, women's equality and independence, and union organization. Her criticism of mandatory conscription of young men into the military during World War I led to a two-year imprisonment, followed by her deportation in 1919. For the rest of her life until her death in 1940, she continued to participate in the social and political movements of her age, from the Russian Revolution to the Spanish Civil War.

The NHPRC also funded a comprehensive microfilm edition of over 22,000 items, including letters, publications, and government documents drawn from archives around the world. 69 reels, 720-page guide.