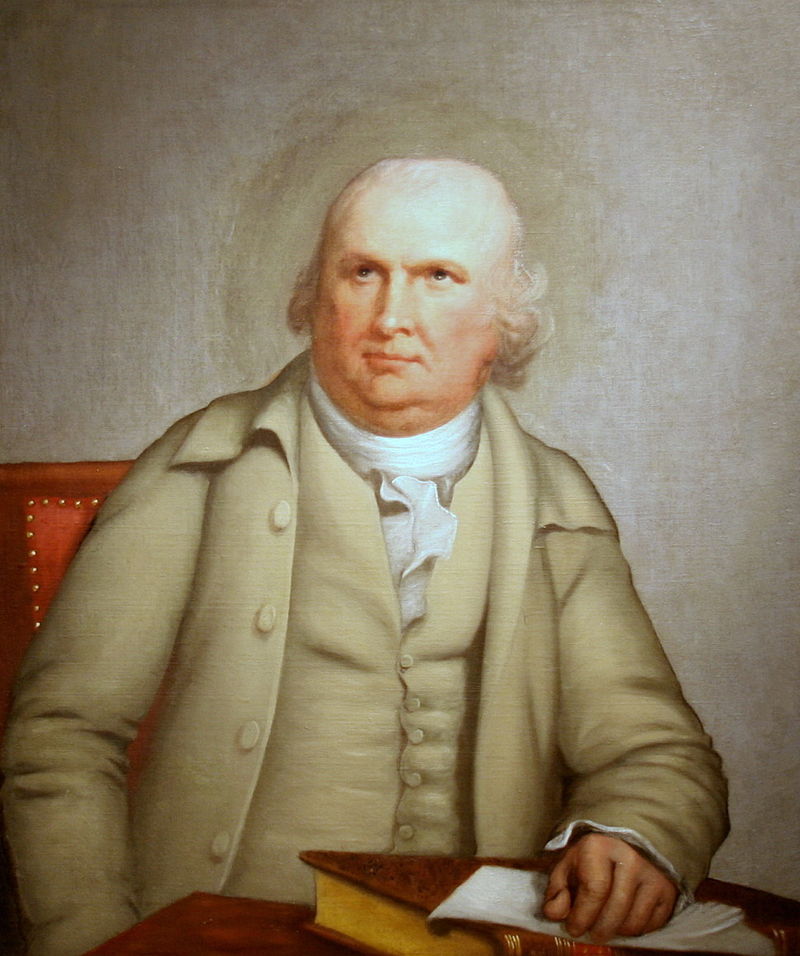 Robert Morris, Jr. (1734 –1806) was a Liverpool-born American merchant, and signer of the Declaration of Independence, the Articles of Confederation, and the United States Constitution. He was elected to the Pennsylvania Assembly, became the Chairman of the Pennsylvania Committee of Safety, and was chosen as a delegate to the Second Continental Congress, where he served as chairman of the “Secret Committee of Trade”  and as a member of the Committee of Correspondence. From 1781 to 1784, he served as the powerful Superintendent of Finance, managing the economy of the fledgling United States. His successful administration led to the sobriquet, “Financier of the Revolution.” At the same time he was Agent of Marine, a position he took without pay, and from which he controlled the Continental Navy. This is a comprehensive edition of the diary, correspondence, and official papers of Robert Morris (1734-1806) during his period of service as Superintendent of finance and Agent of Marine, 1781-84.