What Should the United States Do About the Kosovo Crisis? 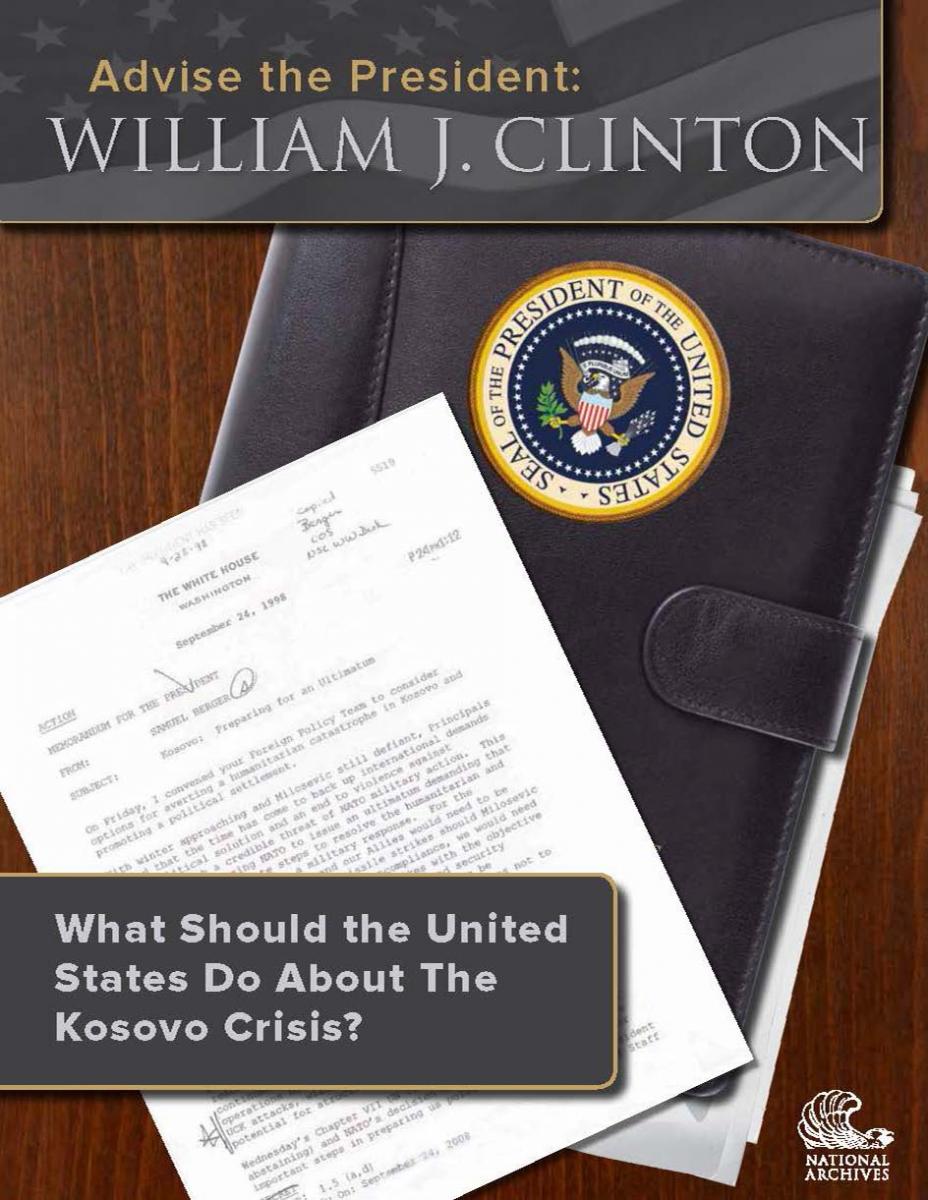 Since 1997 a campaign by Serbian police and military forces has driven 800,000 ethnic Albanians from their homes. Thousands of Albanians have been killed in a relentless campaign of ethnic genocide.

President Clinton must make a critical decision that could shape his Presidency and have a major impact on the United States strategic alliances.