What Should the United States do About the Emerging Threat Posed by the Soviet Union? 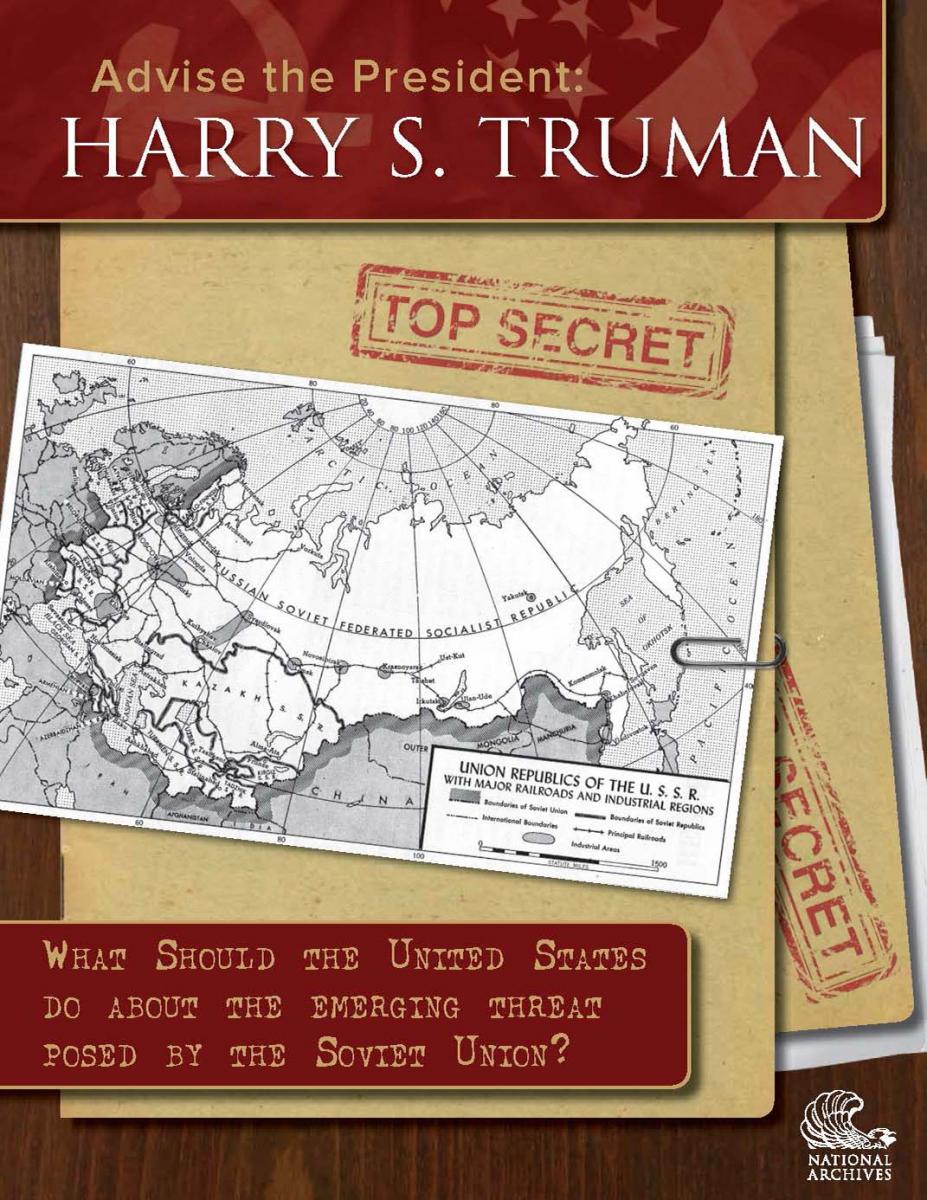 President Harry S. Truman has become increasingly worried that Soviet actions threaten his vision of a peaceful postwar world in which freedom and democracy will spread throughout the liberated areas of Europe and Asia. He believes that important decisions must be made to preserve freedom, democracy, and the American way of life.