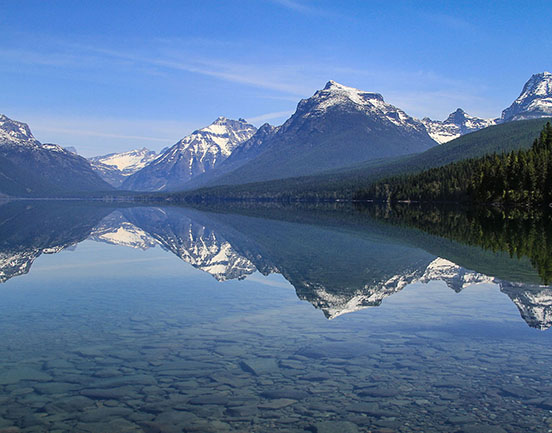 We celebrate the 100th anniversary of the National Park Service. 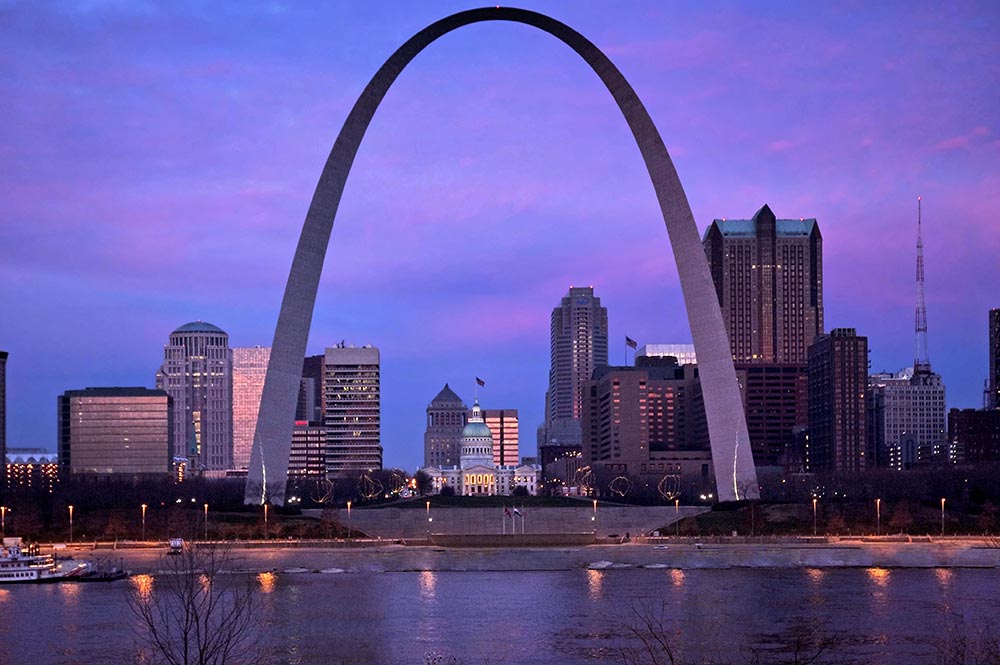 A Gateway to the West

The Gateway Arch in St. Louis was decades in the making. 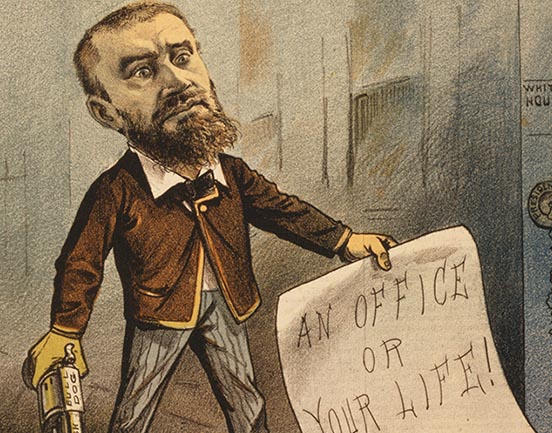 A Stalwart of Stalwarts: Garfield's Assassin Sees Deed as a Special Duty

Trace the evolution of Charles Guiteau, the Presidential assassin who killed James Garfield in 1881. 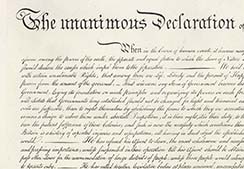 The Declaration of Independence and the Hand of Time

Although the Declaration is now closely protected in the National Archives, mysteries remain about its treatment for many of its 240 years.