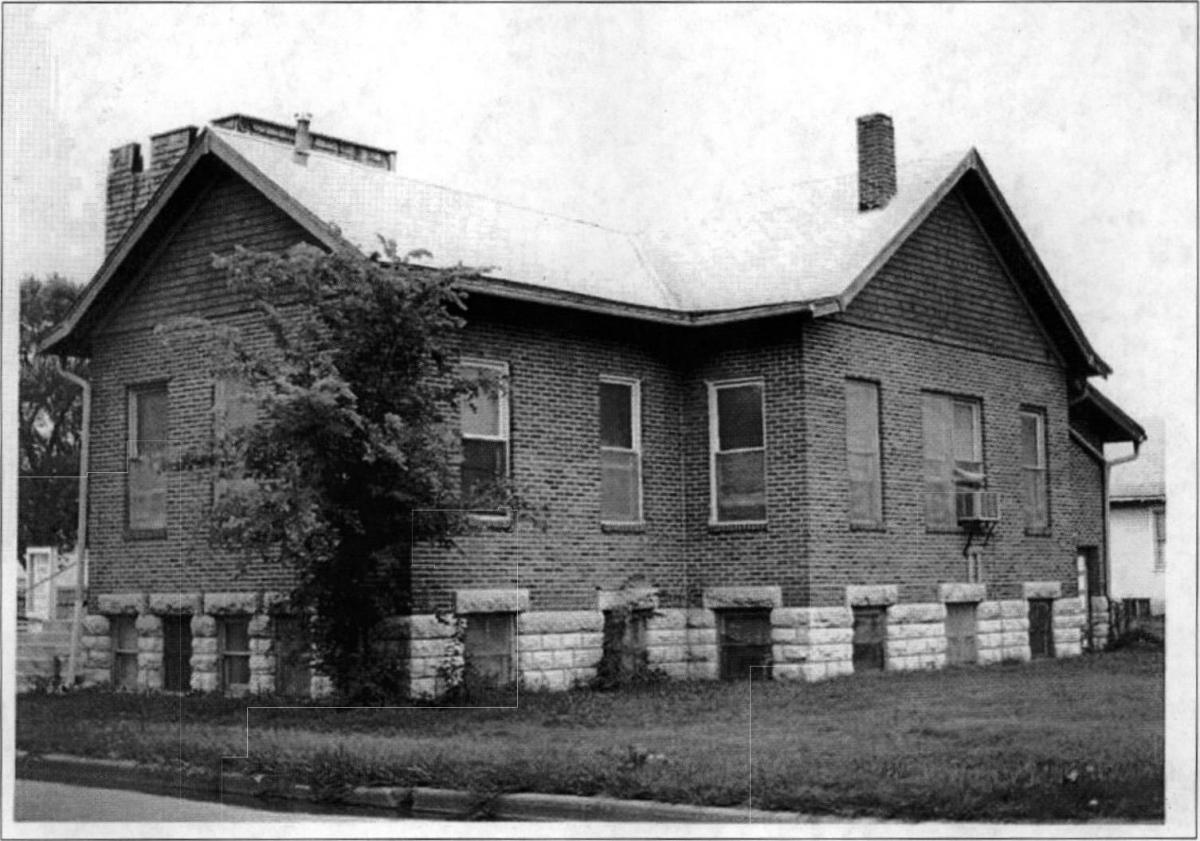 Before it became part of the United States, Black peoples were brought to the West by Spanish explorers and slaveholders. Some freed people and freedom seekers migrated westward in small numbers throughout the early days of the new republic. Enslaved people were also brought to the West by their Five "Civilized" Tribes (Cherokee, Chickasaw, Choctaw, Creek (Muscogee), and Seminole) enslavers to settle in Indian Territory in the 1810s. Although the Indian Removal Act had not been signed into law until 1830, manipulative contracts had traded ancestral lands for new lands in these Territories since the early 1800s. It was not until the end of the Civil War when people began scouting friendly areas in the West for Black settlement.

As Reconstruction failed, the South restored what Carter G. Woodson called, “slavery in a modified form." Shortly after the war, freed African Americans were able to purchase land, organize schools, and participate in civic life. These freedoms were short-lived as organizations such as the Ku Klux Klan and The White League of Louisiana began campaigns of violence and other acts of intimidation to prevent people from voting and settling where they wished. The tenant style farming of sharecropping tied employees to the landowner. When coupled with predatory lending practices directed at freed persons, it was more like the oppression of slavery rather than equal rights and freedoms.

Benjamin “Pap” Singleton had the desire to lead people to lands in the West and escape the racist culture of the South. He called himself the “Moses of the Colored Exodus,” and the people he led the Exodusters. In 1873, he led a group of 300 southern Blacks to settle in Cherokee County, Kansas, founding what became known as “Singleton’s Colony.”

In early 1879, Senator Daniel W. Voorhees of Indiana moved to open a Senate investigation into this migration. An investigation into any loss of civil rights that may have spurred this exodus was added by Senator William Windom of Minnesota. On February 17, 1879, Senator Windom brought a petition from The Negro Union Co-operative Aid Association and The Freedmen of Shreveport, Louisiana to the Senate floor. It stated, “We are a poor, friendless, dependent, defenseless, landless, ignorant class, in a state of modern feudalism, freed by a generous Government, but left to the will of the former slaveholders, a landed aristocracy, and placed at their feet, bound hand and foot." The testimonies took place in early 1880, but the issue was left unresolved along political lines.  Each party submitted their evidence and neither changed their mind about the cause.

The majority of Exodusters settled in Kansas, but many settled in what would become Oklahoma, Colorado, Ohio, Nebraska, North Dakota, South Dakota, New Mexico, Arizona, and Montana.  More than 6,000 Exodusters had arrived in Kansas in the spring of 1879 alone. In this year, Kansas Governor John P. St. John created The Freedmen’s Relief Association of Kansas to assist with settling the new citizens. This organization built schools and permanent as well as transitional housing for the new arrivals. It is estimated that in the 1870s, approximately 40,000 to 60,000 African Americans left the South and migrated westward. By the end of the migration in 1880, Kansas alone was home to approximately 41,000 African Americans. 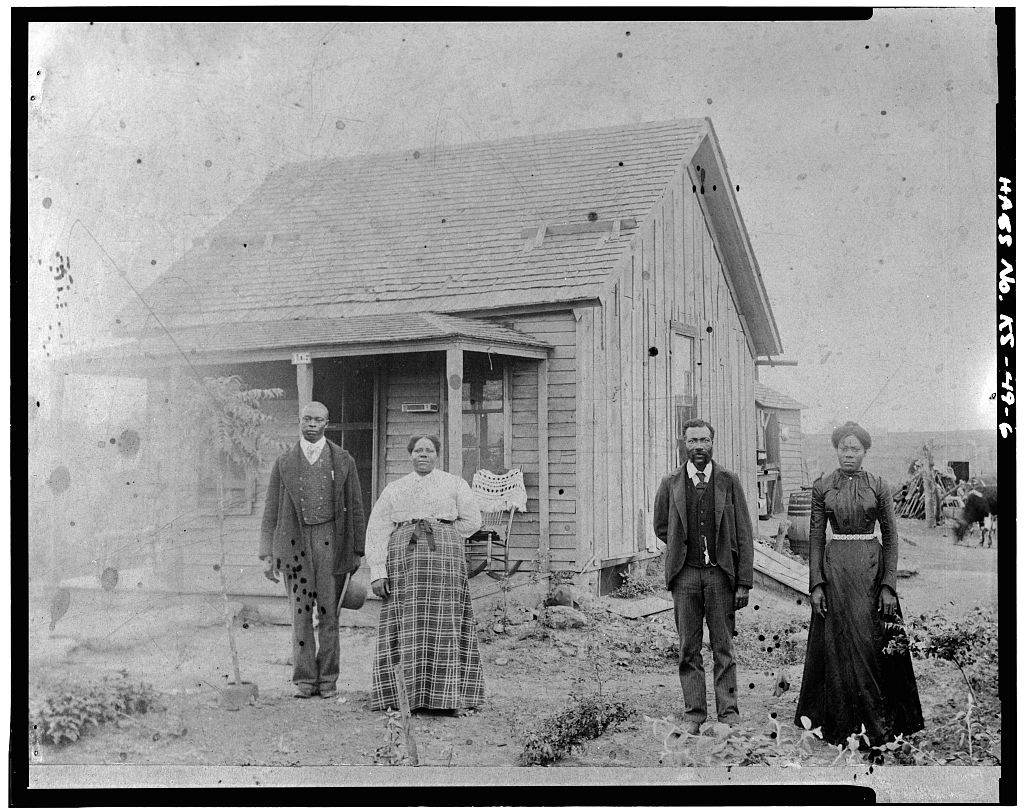 Prologue: Exodus to Kansas: The 1880 Senate Investigation of the Beginnings of the African American Migration from the South

The Record: Exploring the Life and History of the "Buffalo Soldiers"

Library of Congress: The Results of Emancipation in the United States by the American Freedmen's Union Commission