Migrations and the Black Experience

This subject guide highlights records of federal agencies and collections that relate to people of the African Diaspora who migrated to and throughout various stages in United States history. With every mass movement, Black people would profoundly change the nation’s demographic makeup, influence culture, and effect changes on local and national laws, economy, and labor force.

After the end of the American Civil War and African Americans were freed from slavery, the Freedmen’s Bureau was one of the most important government agencies in the lives of Black people. The Bureau was charged with providing relief, assisted with reuniting family members, legitimized marriages, and assisted US Colored Troops in obtaining their pension and back pay.

After Emancipation, African Americans who were formerly enslaved were still subjected to unequal living conditions, due in large part to the failure of Reconstruction. The established system of sharecropping tethered Black farmers to land owners in an arrangement closely resembling slavery; white supremacist groups and racist legislation kept people disenfranchised and socially oppressed. With the oppressive conditions in the South, African Americans began relocating to the West. Starting in the 1870s, at least 40,000 African Americans became “exodusters” – moving to Kansas and surrounding states in search of a better life that was free from the domestic terrorism.

The migration of African Americans out of the South continued into the twentieth century and greatly increased during the time of both World Wars. An estimated six million Black people moved throughout the United States from the 1910s to the 1970s. They left behind Jim Crow, lynching and racial oppression, and flocked towards non-agricultural jobs and educational opportunities in the North, Midwest, and West.

The portal for Migrations highlights many of the records at the National Archives that illuminate a huge part of the American experience - the freedom of movement. Records are collected in this portal under topics that are important chapters in U.S. history. The records created by the federal government actively contributed to conditions that enabled or forced people to move; and observed and reported on the social and demographic impacts resulting from the major shifts in the population. 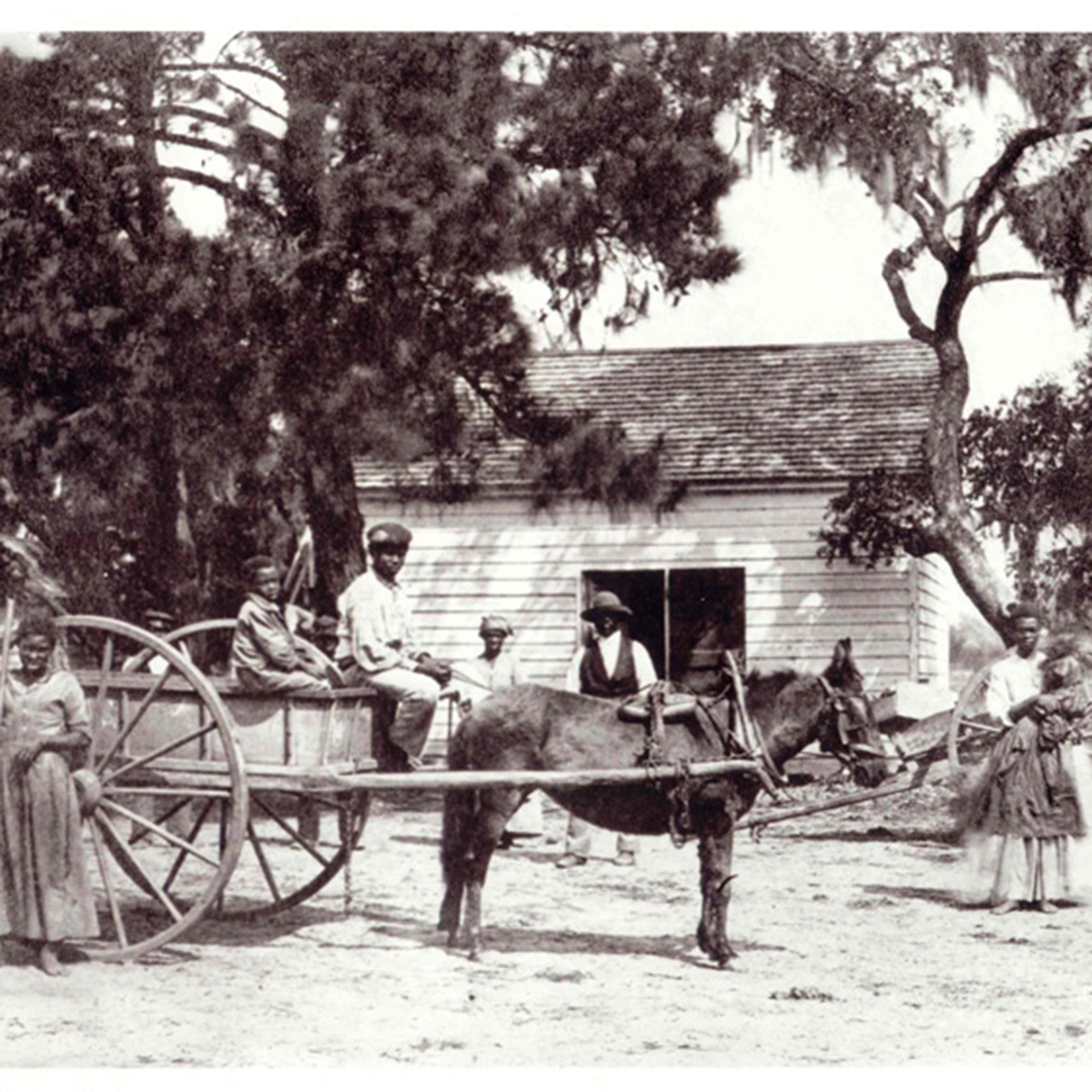 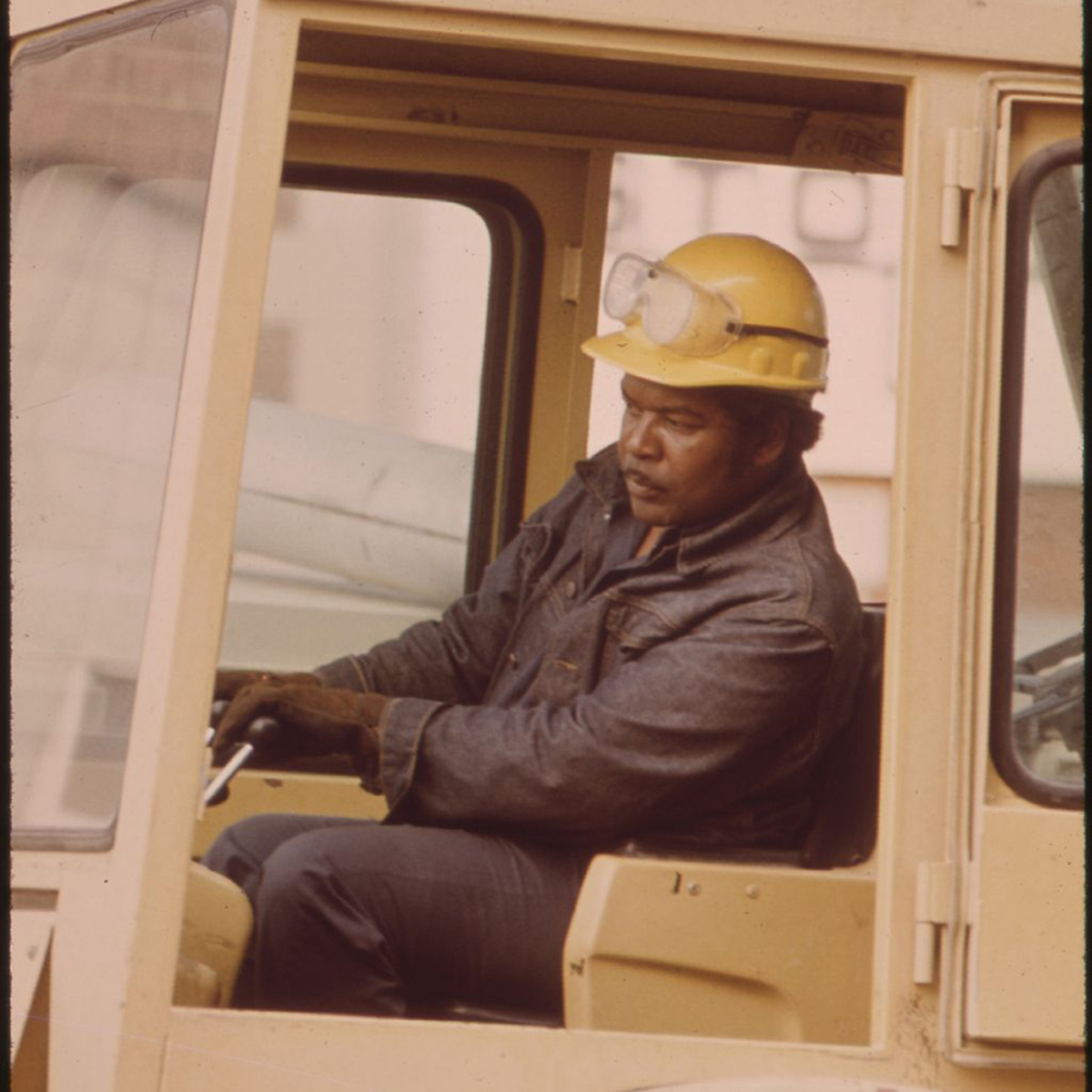 Blogs relating to the Great Migration in Rediscovering Black History

Google Arts & Culture Exhibit: Tears for America, the Riots of 1968