Taken every 10 years since 1790, the United States census provides a snapshot of the nation's population. Because of a 72-year restriction on access to the records, the most recent census year currently available is 1950.

On April 1, 2022, the 1950 Census was released, and users can access it for free through a dedicated website at 1950census.archives.gov. This population census is the 17th decennial census of the United States. The National Archives and Records Administration (NARA) has digitized and is providing free online access to the 1950 Census population schedules for U.S. states and territories, enumeration district maps, and enumeration district descriptions.

Because the initial name index is built on optical character recognition (OCR) technology, it is not 100-percent accurate. The National Archives is asking for your help in submitting name updates to the index using a transcription tool that is available on the 1950 Census website. You can help us improve the accuracy of the name index and make the records more accessible for everyone. More information will be forthcoming. 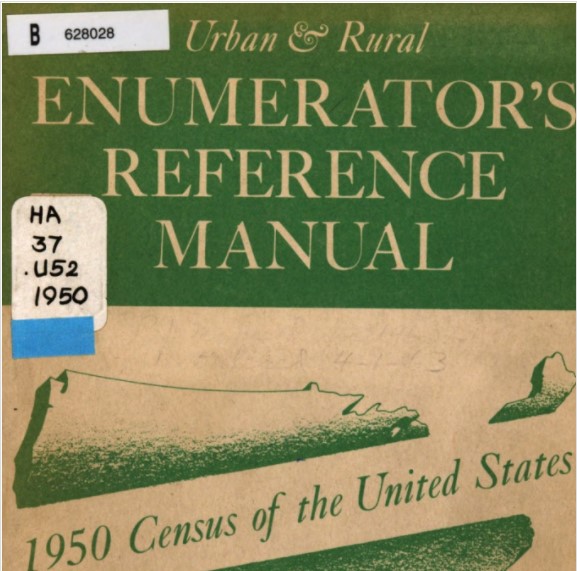 Instructions for Enumerators and the Public 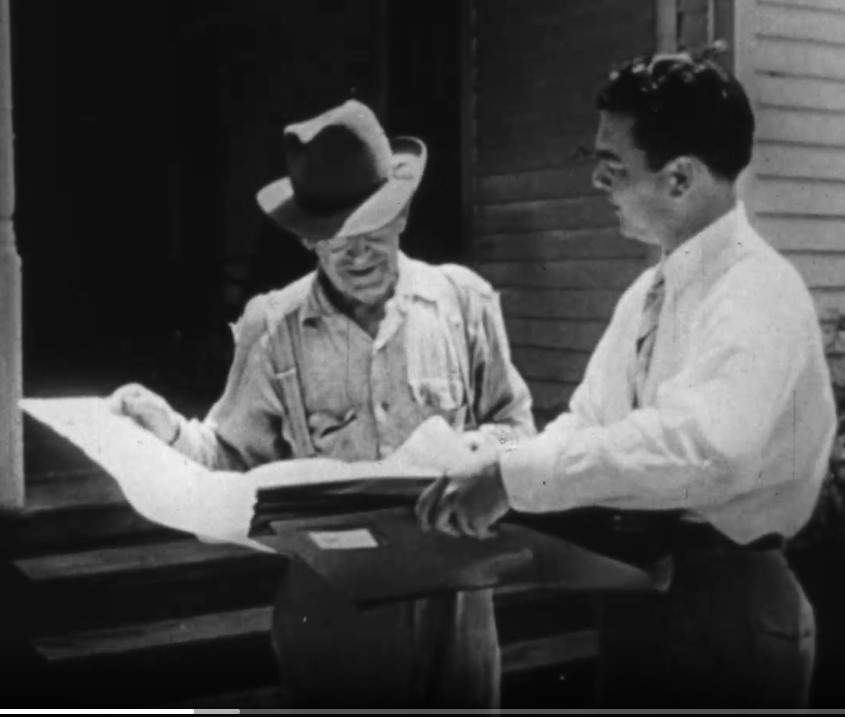 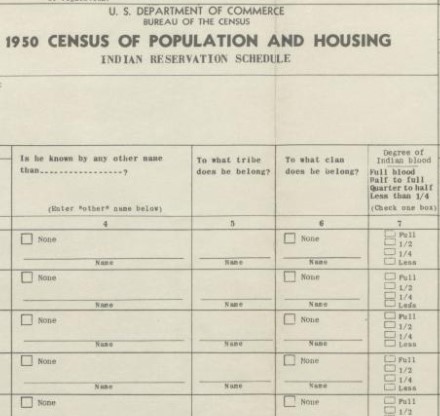 Native Americans in the Census

"Counting Down Until the Release of the 1950 Census!," The Text Message blog

"1950 Census on Track for 2022 Release, Despite Pandemic," National Archives News

Genealogy Series 2022 Kicks Off With “What's on the 1950 Census,” National Archives News

What are people asking on History Hub about the 1950 Census?

Find answers to your 1950 Census questions on History Hub

Join a virtual celebration of the 1950 Census records release by watching remarks from the Archivist of the United States, the Director of the Census Bureau, the Secretary of Commerce, the Secretary of the Interior, and other distinguished individuals. 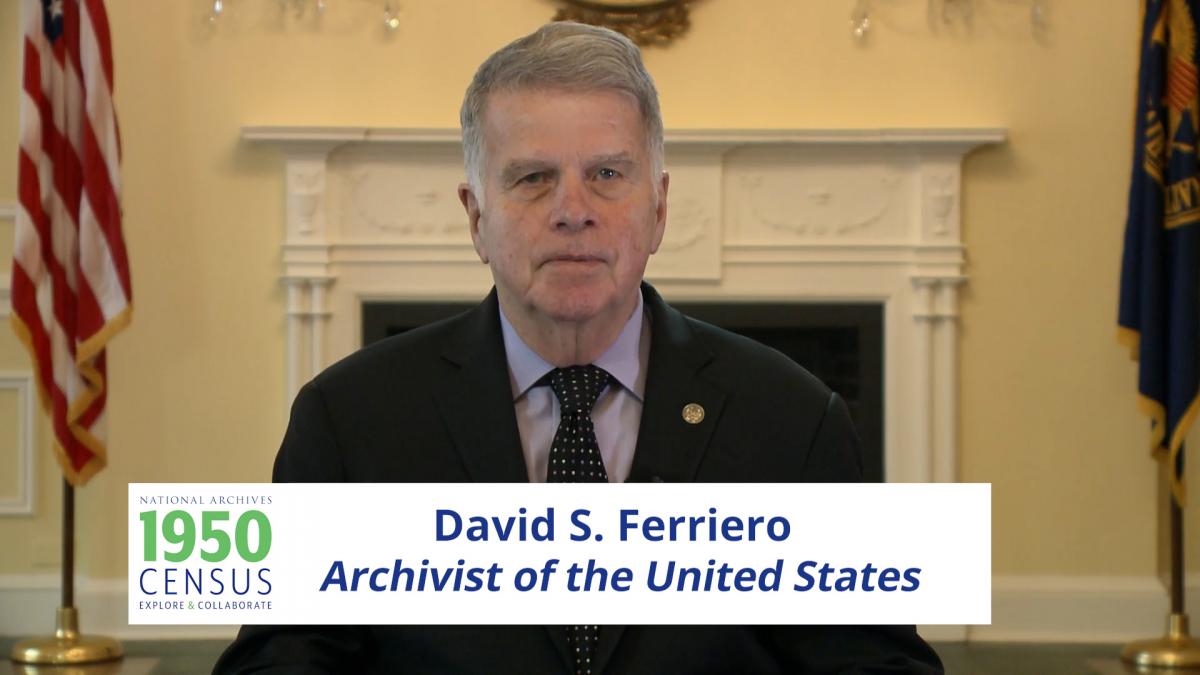 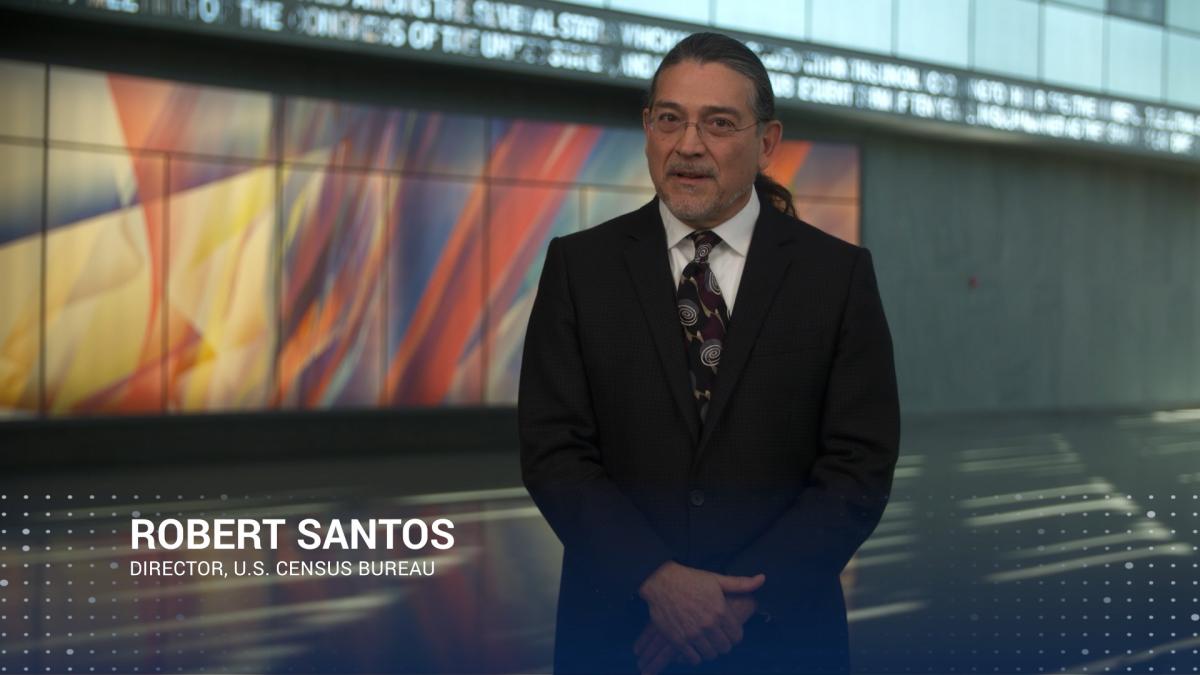 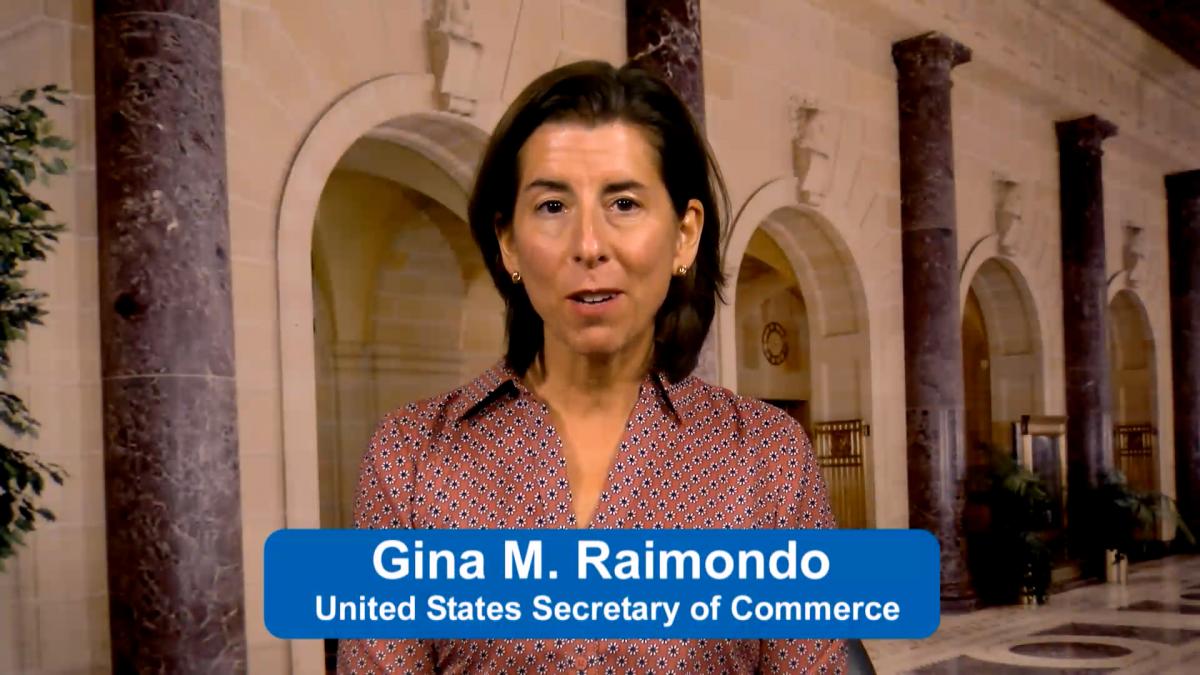 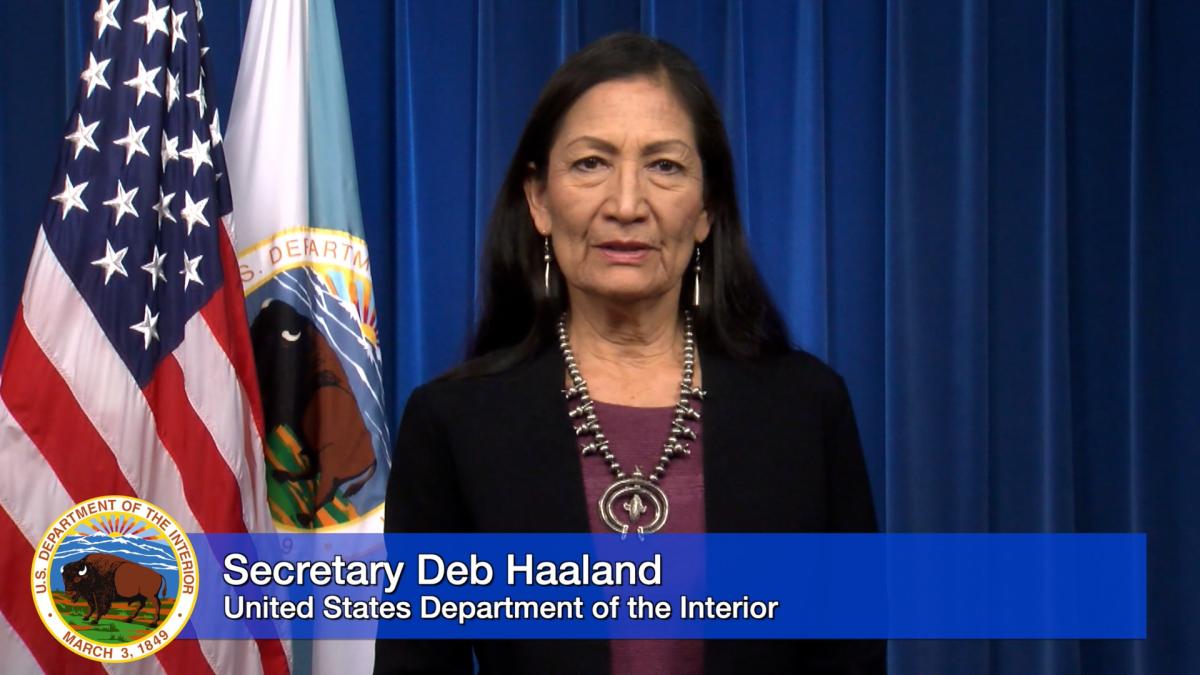 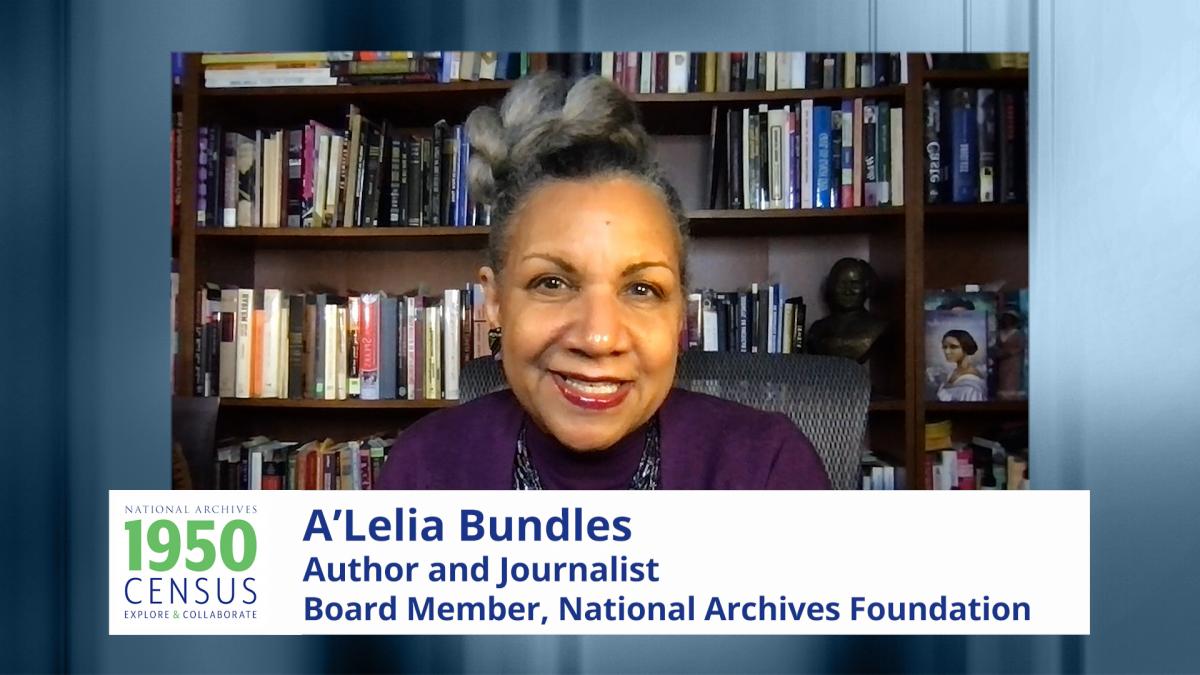 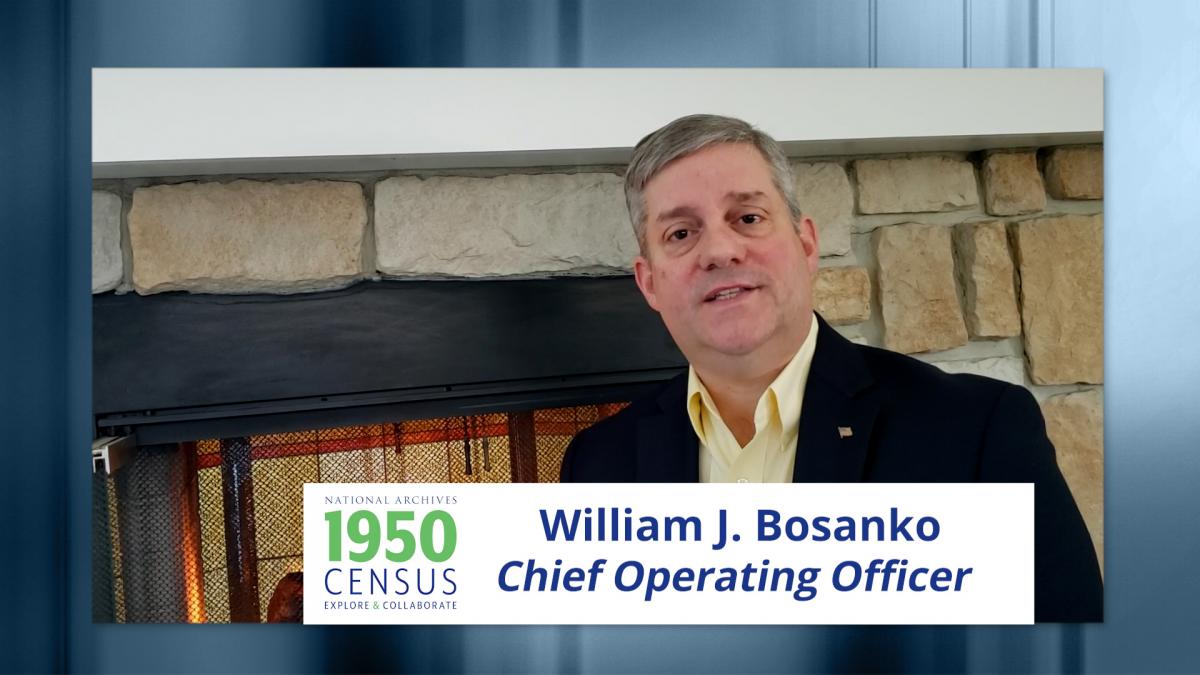 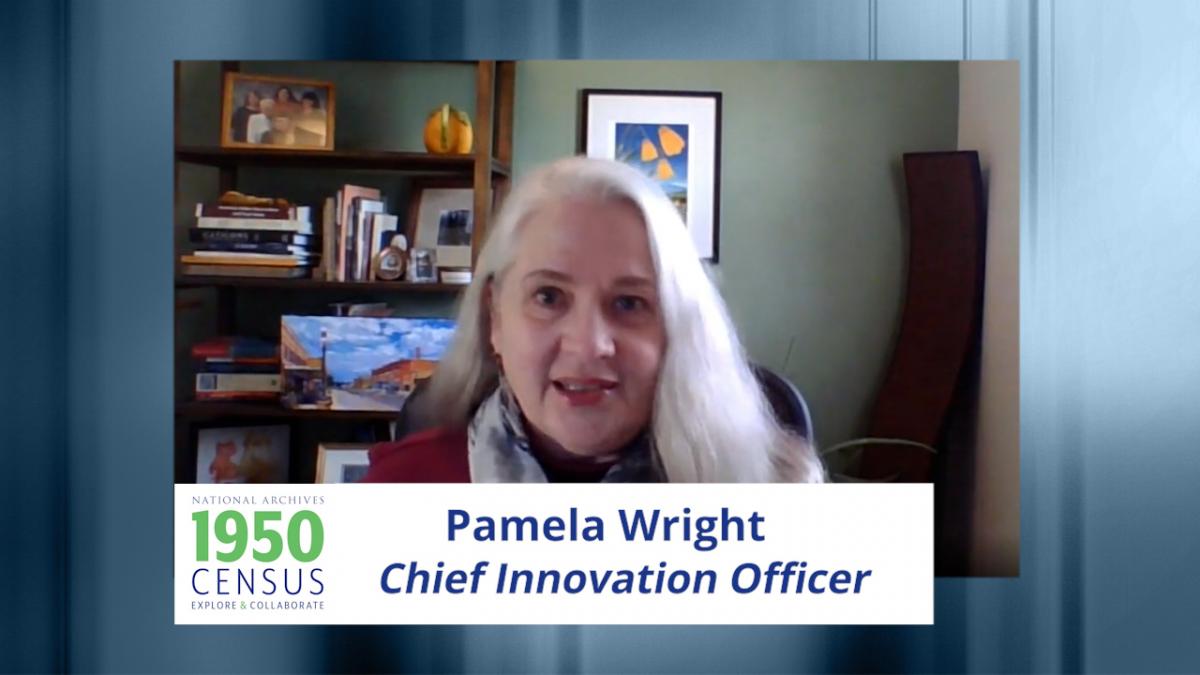 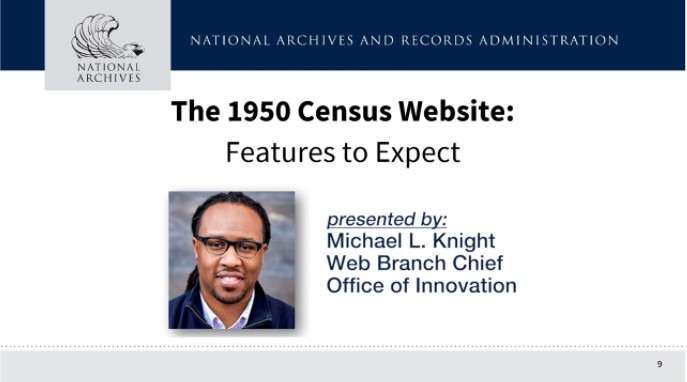 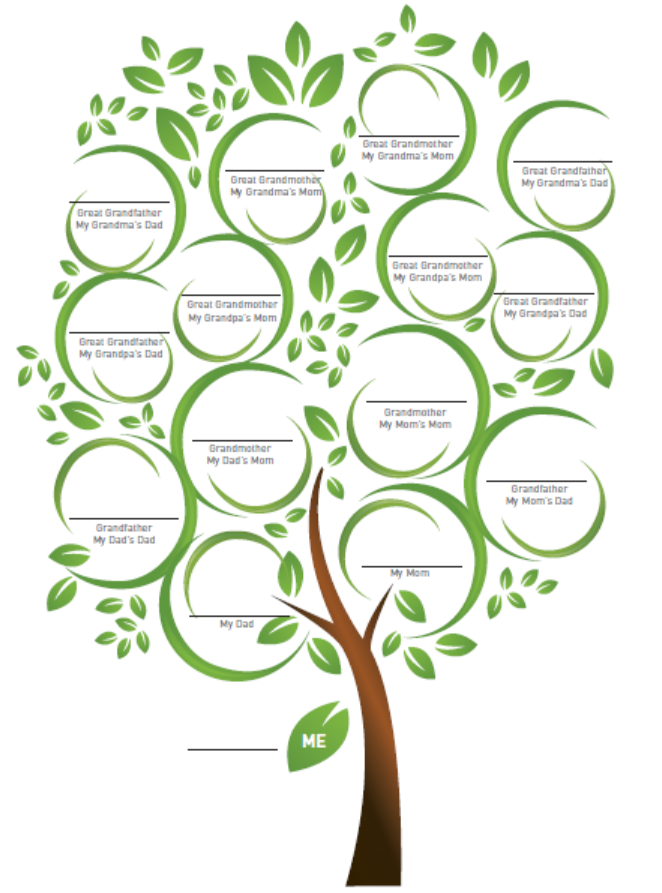 The National Archives and Records Administration released the records of the 1950 Census on April 1, 2022. Sign up for updates and a reminder to join the transcription project. 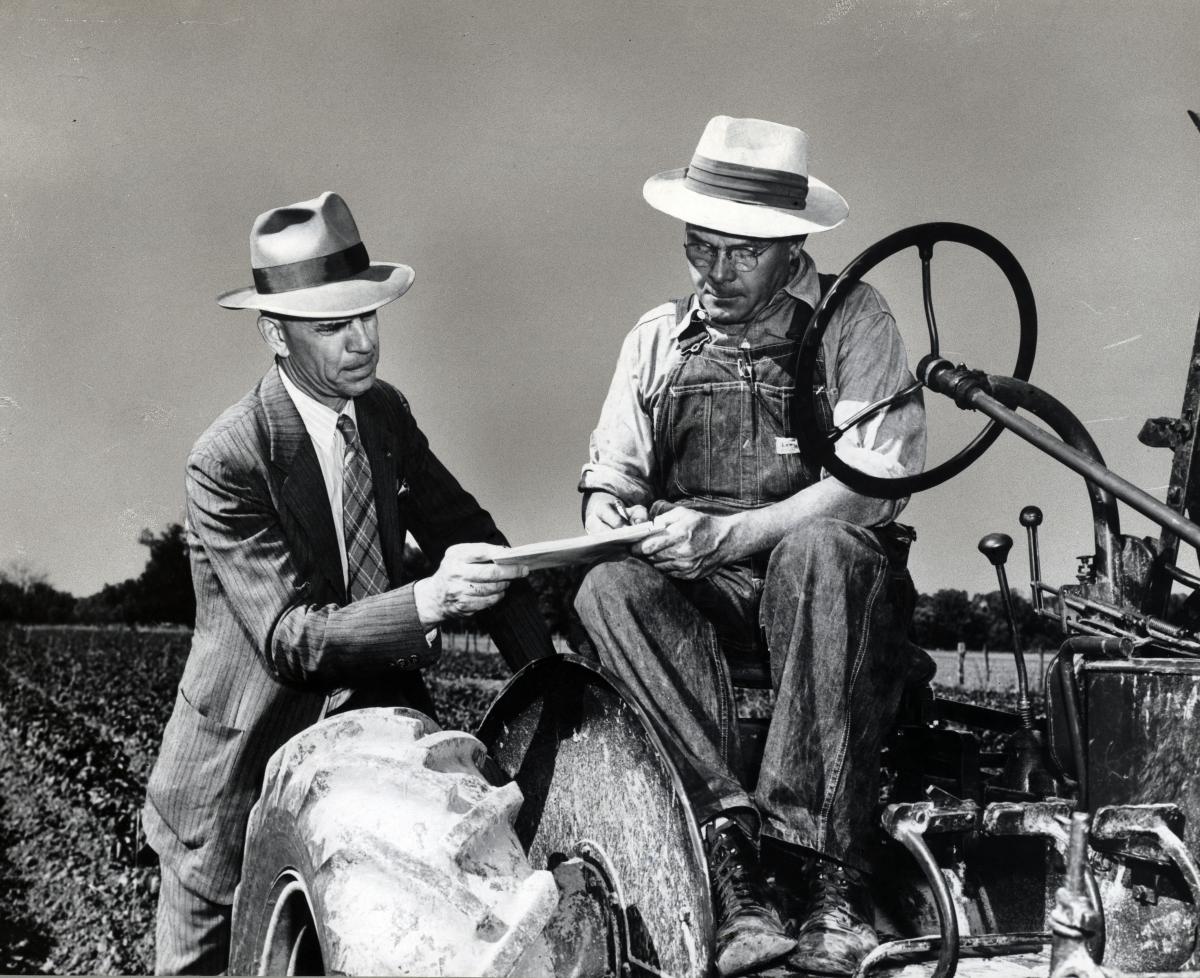 Census Enumerator Visiting a Virginia Household During the 1950 Census