Some naturalized citizens and American-born individuals were considered enemy aliens based on familial descent in each period of conflict. Additionally, American-born women who married men from impacted nations were viewed as enemy aliens during World War I.

Program administration and enemy alien interactions with the Federal Government are documented in the records created by a variety of Federal agencies. A snapshot of immigrant policy during periods of conflict, the records also provide researchers with rich biographical information. Use the navigation options below to explore resources related to World War I and World War II era research. 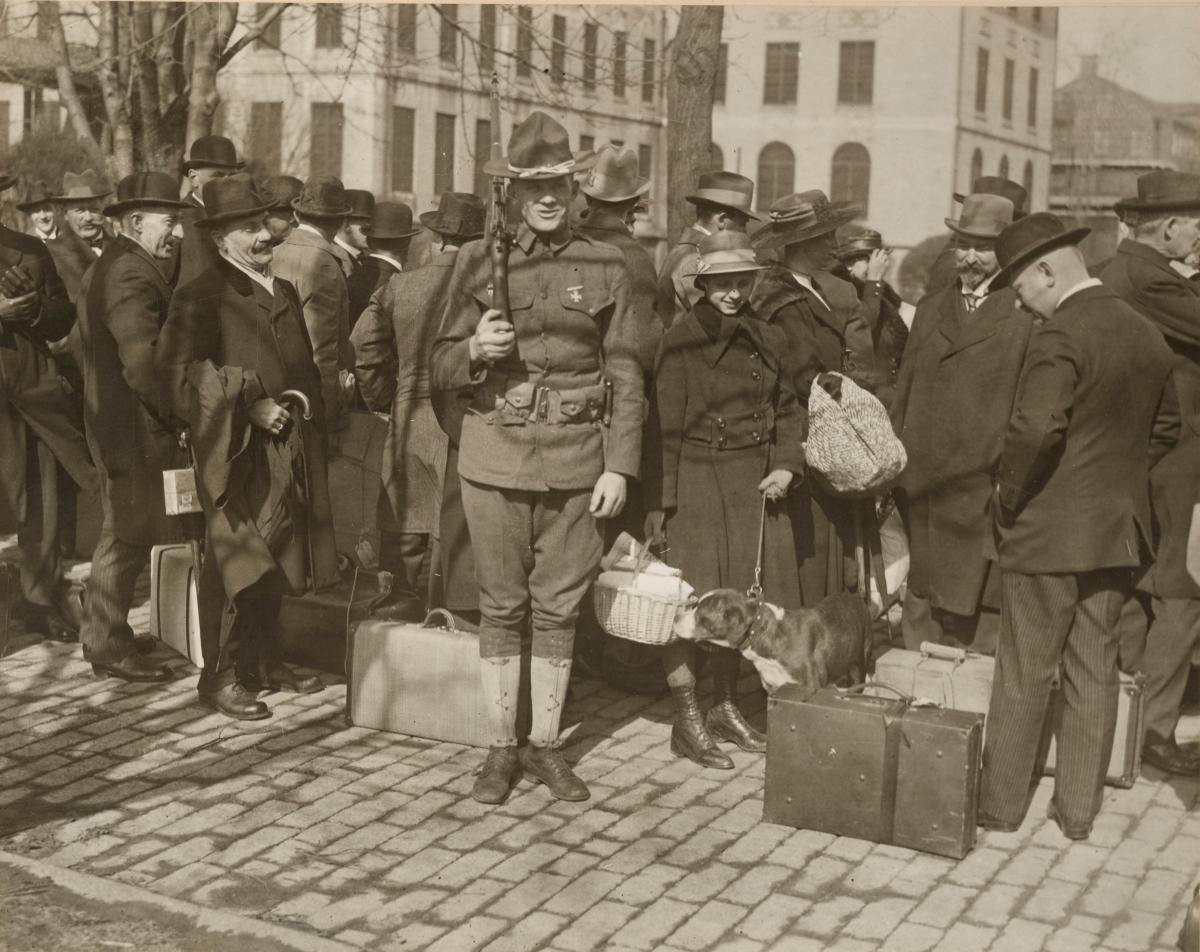 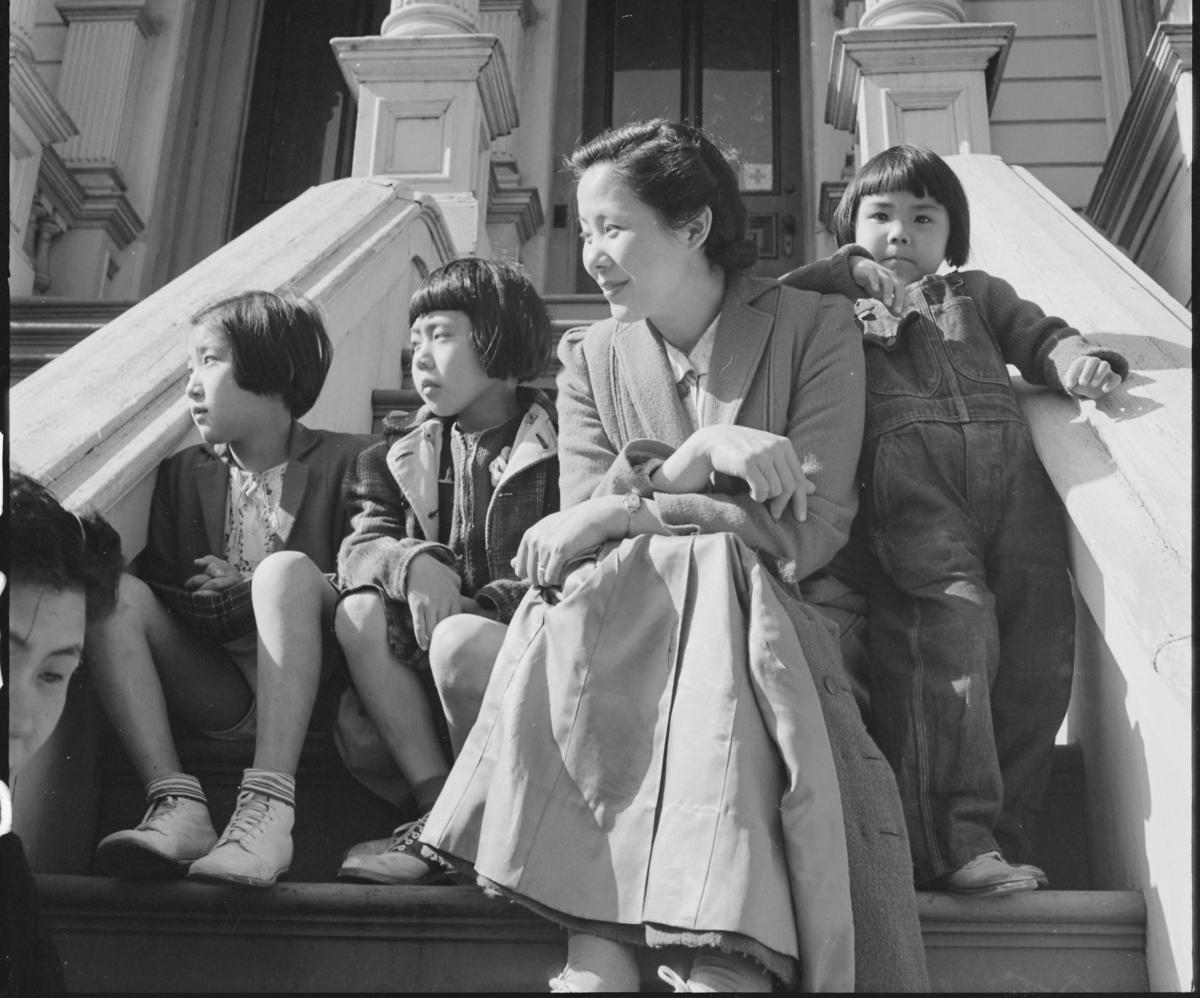