Affidavit of John Crosley, son of former slave Prince Crosley, who served in the Revolutionary War

The National Archives Building in Washington, DC (Archives 1), houses pension applications and pension payment records for veterans of the U.S. Regular Army and State Volunteers, their widows, and heirs from the Revolutionary War to the early twentieth century (pre-World War I).

Early pensions were only based on injuries or death sustained in the line of duty, but later pension acts allowed benefits for general military service.

Pension applications and bounty land applications are both part of Record Group 15, Records of the Veterans Administration. In general, records are arranged by the war or conflict, thereunder by the veteran's name (for the Revolutionary War through the Mexican War) or by file number (for the Civil War and later conflicts).

Researchers can order copies of pension and bounty land applications by using NATF Form 85 or placing an order online.

At a minimum, they had to provide their regiment and approximate dates of service so that government officials could compare this information with records on file, including muster rolls and compiled military service records. Widows and heirs had to provide proof of their relationship to veterans. 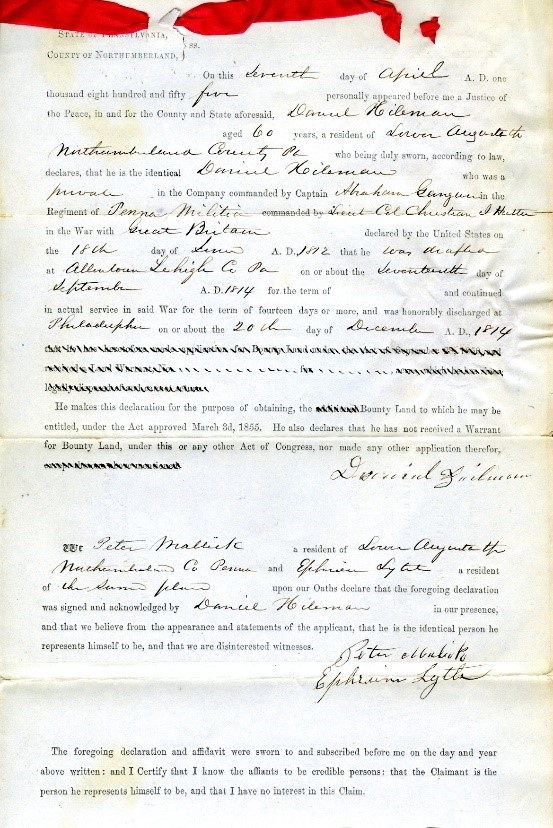 Pension and bounty land application files can include supporting documentation such as narratives of events during service, birth records, marriage certificates, death certificates, family letters, statements from witnesses, and affidavits.

This documentation can provide the veteran's regiment, rank, place of residence, age or date of birth, and time in service.

A widow's application can also include the widow's maiden name, date and place of marriage, place of residence, date of the veteran's death, and names of children under the age of 16.

A child or heir's application can include information about the veteran and widow, including the date and place of the widow's death, as well as the child's place of residence and date of birth.

Note that not all application files include all of this information.

Archives 1 houses pension and bounty land applications for veterans of the U.S. Regular Army and State Volunteers, their widows, and heirs from the Revolutionary War to the early twentieth century (pre-World War I).

Congress authorized bounty land warrants for military service in the Revolutionary War under acts of 1788, 1803, and 1806.  Veterans were granted pensions beginning in 1818, and widows became eligible in 1836. Surviving veterans also qualified under the final bounty land act of 1855.

Revolutionary War pensions are the only pension or bounty land application files that have been reproduced fully on microfilm. The microfilmed records have also been digitized and made available online.

Regular Army veterans received disability pensions for service during the “Old War” period from the end of the Revolutionary War to the beginning of the Civil War. Veterans of state militias that were federalized received pensions for War of 1812 service starting in 1871, and their widows in 1878. Bounty land warrants for service during the war were based on acts of 1811 and 1812. Surviving veterans also qualified for such benefits under acts of 1842, 1850, 1852, and 1855.

Congress granted bounty land warrants for service in the Mexican War under an act of 1847. Veterans and widows first became eligible for pensions in 1887, as long as the soldier had served at least 60 days or was engaged in battle, and was honorably discharged and at least 62 years old. Bounty land applications are interfiled with the Mexican War pension files.

The bounty land acts of 1850, 1852, and 1855 granted warrants for service in all Indian wars from 1790 up to the beginning of the Civil War. The application files are unindexed except for those relating to service during the War of 1812 (see National Archives Identifier 567388 in the War of 1812 section above). On March 3, 1927, Congress approved pensions for service in all Indian wars fought between 1817 and 1898.

The pension system for Union soldiers began in 1862 with the issuance of pensions for disabilities sustained during service. In 1890, benefits were expanded to include pensions for general service of at least 90 days with an honorable discharge. Veterans of later conflicts, including the Spanish-American War and Philippine Insurrection, were generally covered under the same pension system.

Note: The National Archives does not hold pensions for Confederate service. Former Confederates were issued pensions by the Southern state governments, based on the state where the veteran lived after the war, not the state from which he served. See Confederate Pension Records for further information about Confederate pensions.

Some widows drew pensions from the service of multiple husbands. In such cases the pension application information for soldiers is usually included in a single file, under the surname of the most recent husband. The index includes the name of the claimant, the name of the soldier and his service unit, and the pension number.

In addition to pension applications, Archives 1 houses documentation of payments made to veterans who were approved for pensions.

Series are listed below in rough chronological order. 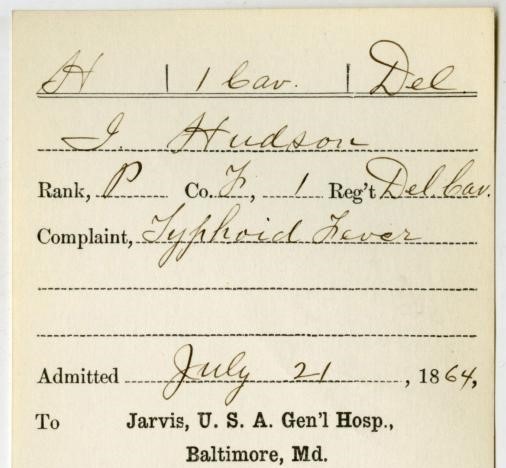 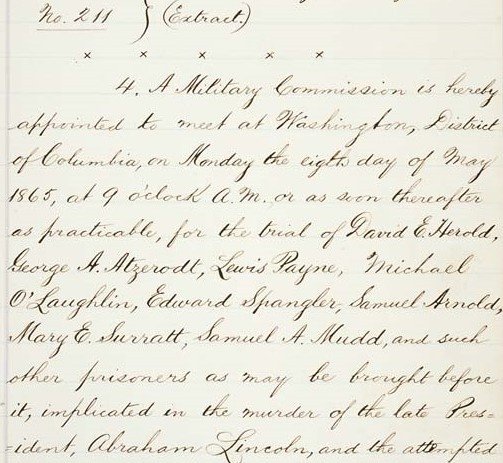 To order copies of pre-World War I pension or bounty land applications: