These records usually end prior to World War II, with some exceptions.

We house the following records of the U.S. Navy:

Most records end prior to World War II.

Post-1940 Navy deck logs are housed at the National Archives at College Park.

Bureau of Marine Inspection and Navigation:

We house records of the Bureau of Marine Inspection and Navigation, including:

We house records of the U.S. Coast Guard, including pre-World War II logs and muster rolls for the following:

We also house correspondence files for the U.S. Coast Guard and Lighthouse Service.

We house records of the U.S. Customs Service, including:

We house some correspondence and investigative files of the Shipping Board. 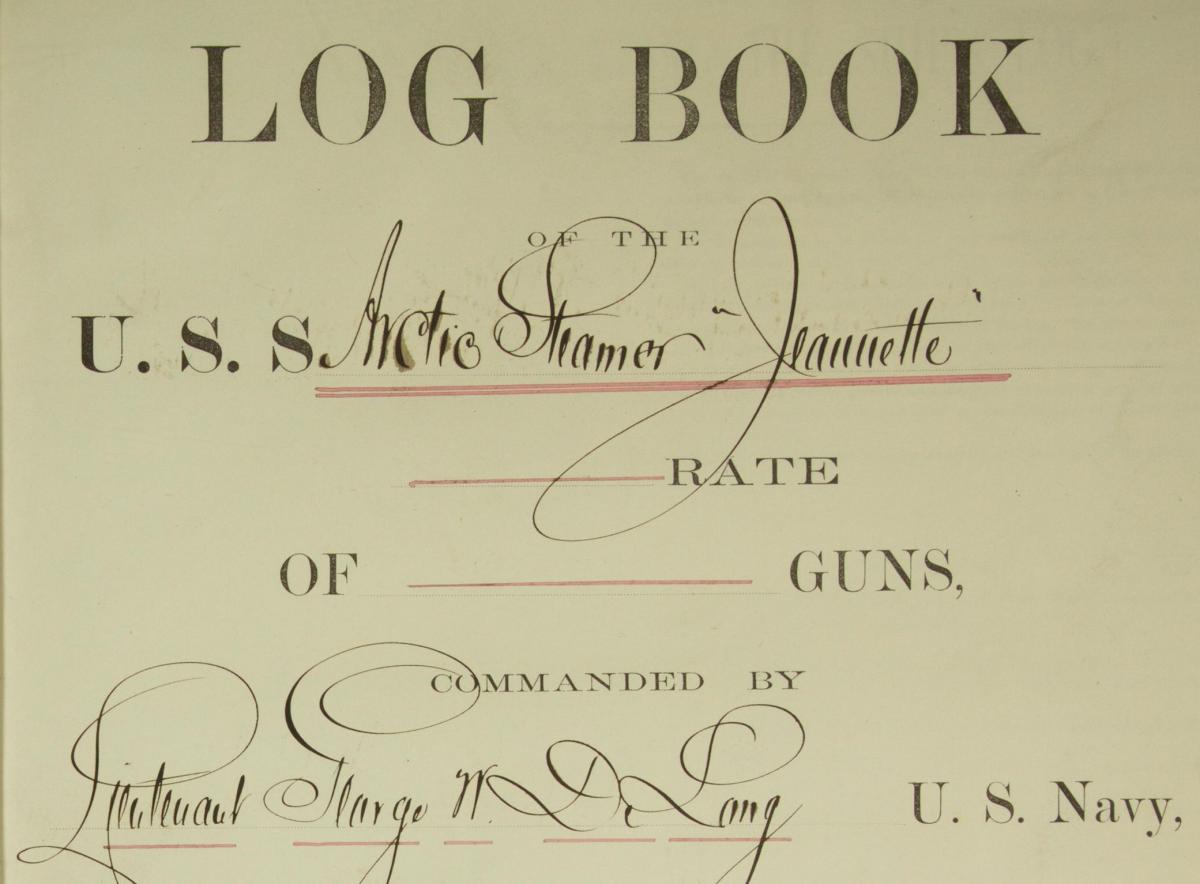 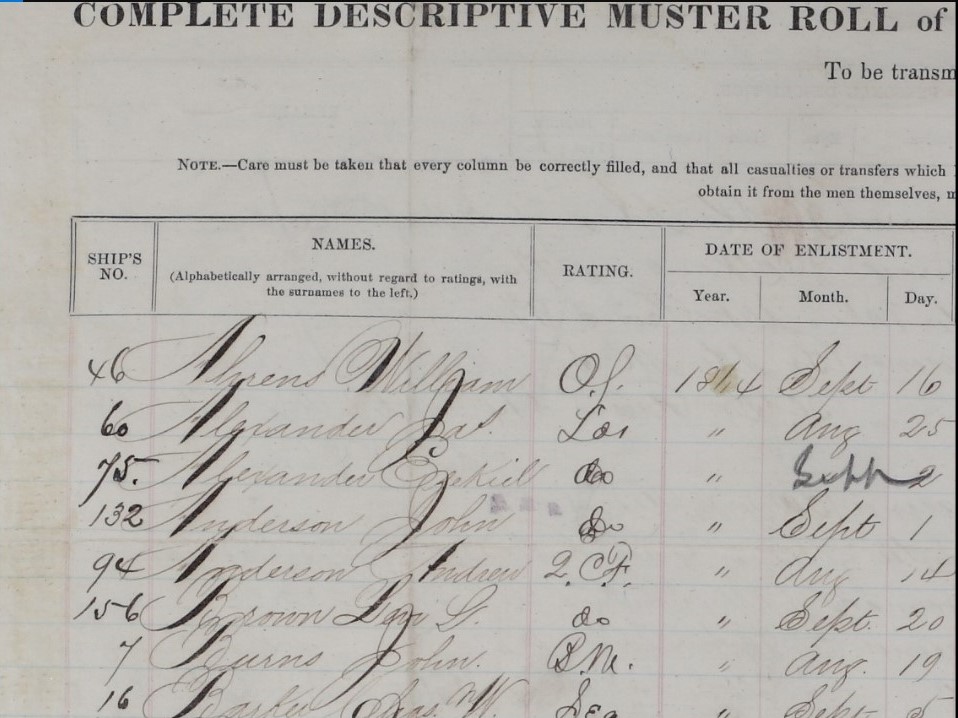 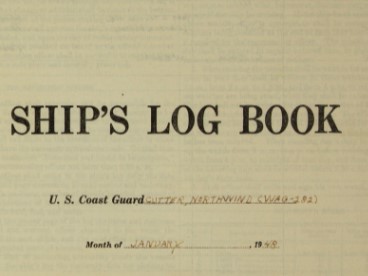 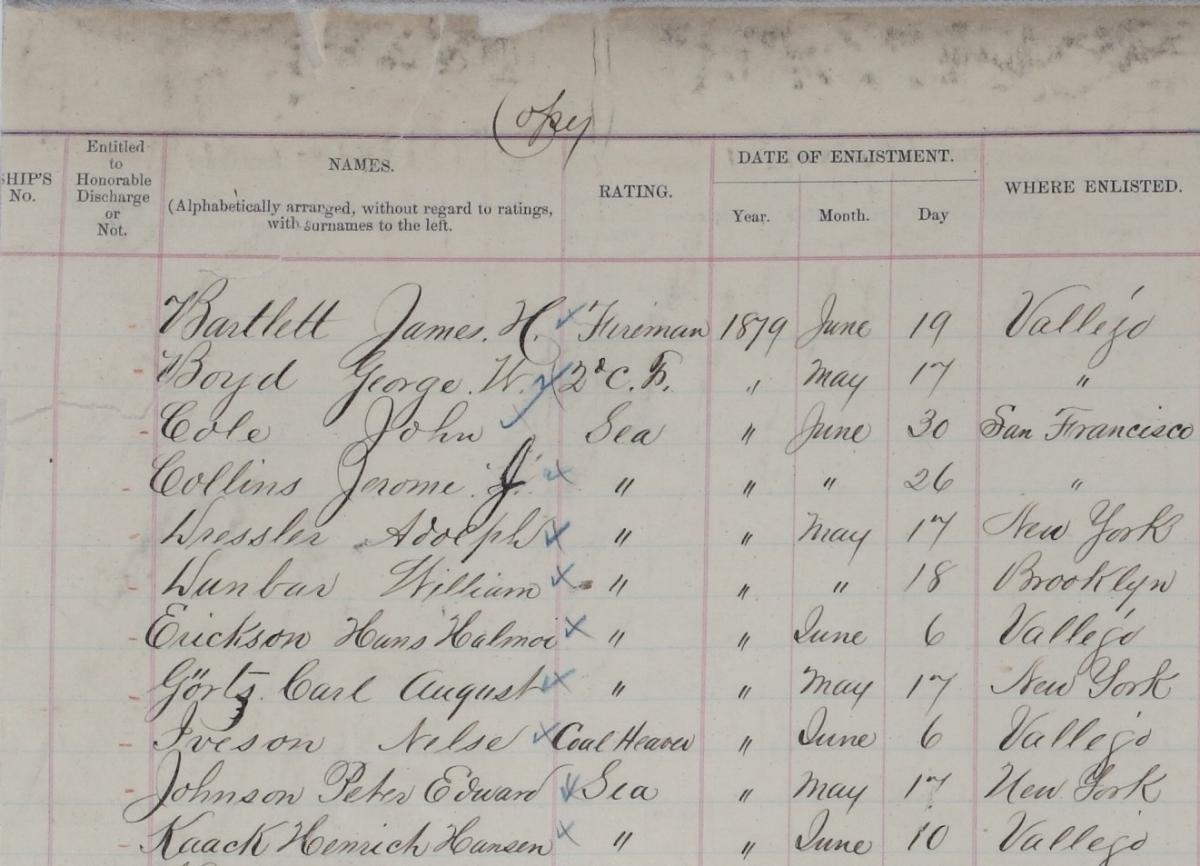 Researchers will need the following information:

Some records of the U.S. Coast Guard (Record Group 26) are restricted due to privacy laws. As such, staff must screen these records before researchers can view them or request copies.

We are not staffed to perform on-demand screening. Researchers interested in records that need to be screened must contact us at least two weeks in advance of an on-site visit. Email us at archives1reference@nara.gov.

The National Archives Catalog includes an "Access Restriction" note for each series of records. If a series has no access restrictions, then the note will state "unrestricted."

Some Navy/maritime records are available online through Ancestry, Fold3, and FamilySearch. These records include:

You can search the National Archives Catalog to find descriptions and digitized images of some Navy/maritime records. 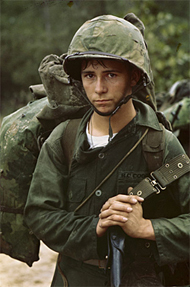 For World War II or later unit-level records for the U.S. Navy or U.S. Marine Corps: