The U.S. Constitution refers to the election of members of Congress and of the President, but the document adopted in 1787 does not define who may cast those votes. Amendments to the Constitution extended the right to vote in the 19th and 20th centuries. 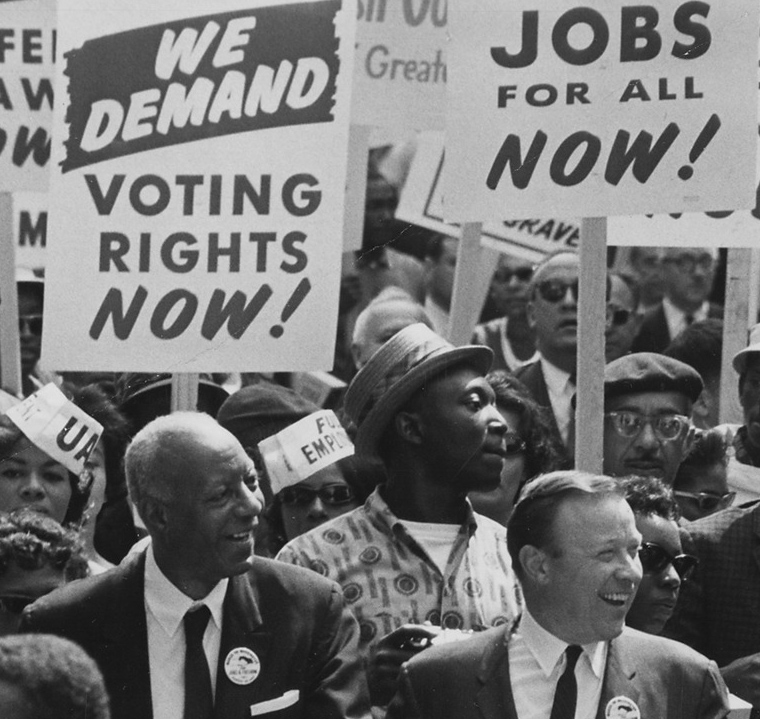 Black Americans and the Vote This research portal highlights National Archives holdings that relate to the long struggle for equality in voting rights. 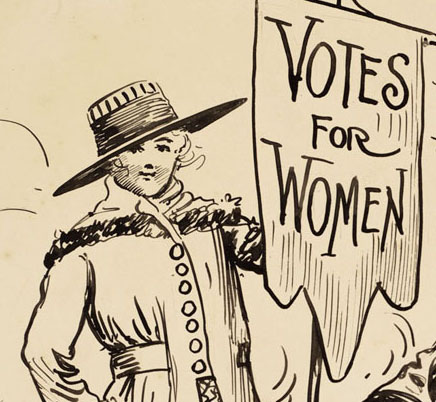 Women's Rights: Suffrage Discover an array of records related to the long quest for women to gain the vote as well as education resources, articles, and blog posts. 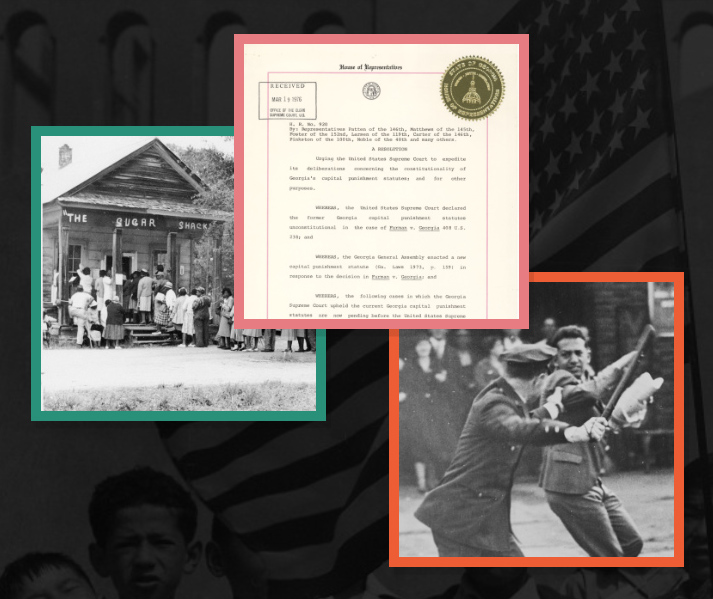 Records of Rights presents records in the National Archives that document the ongoing struggle of Americans to define, attain, and protect their rights 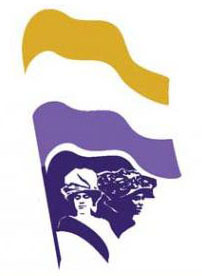 Rightfully Hers: American Women and the Vote highlights the struggle of diverse activists throughout U.S. history to secure voting rights for all American women.

What are people asking on History Hub about Voting Rights?

Find answers to your voting rights questions on History Hub