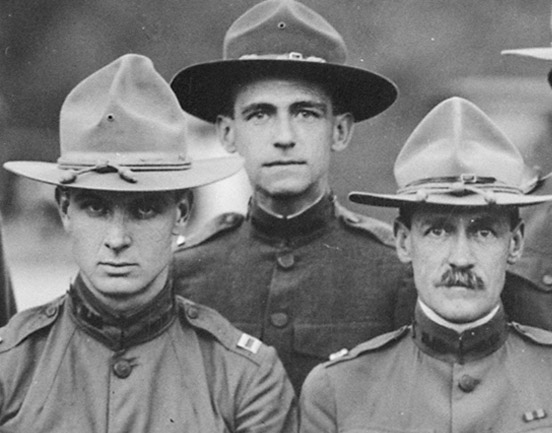 A look at the events that led Woodrow Wilson to ask Congress for a declaration of war, taking the nation into World War I. 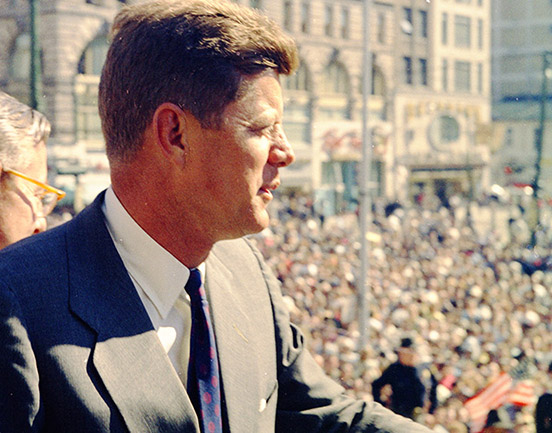 In his years in the House and the Senate, John Kennedy developed expertise on key issues and prepared him for his 1960 presidential bid. 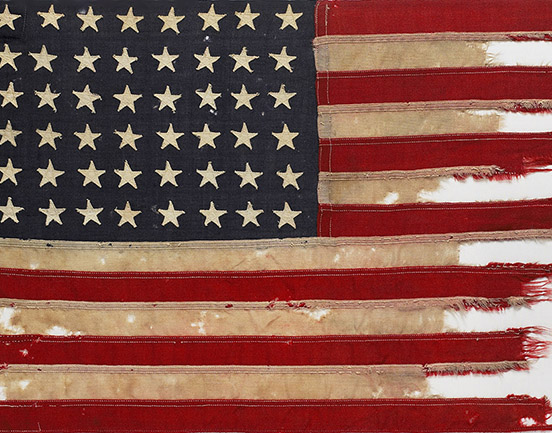